What’s the cryptocurrency clampdown in China about? 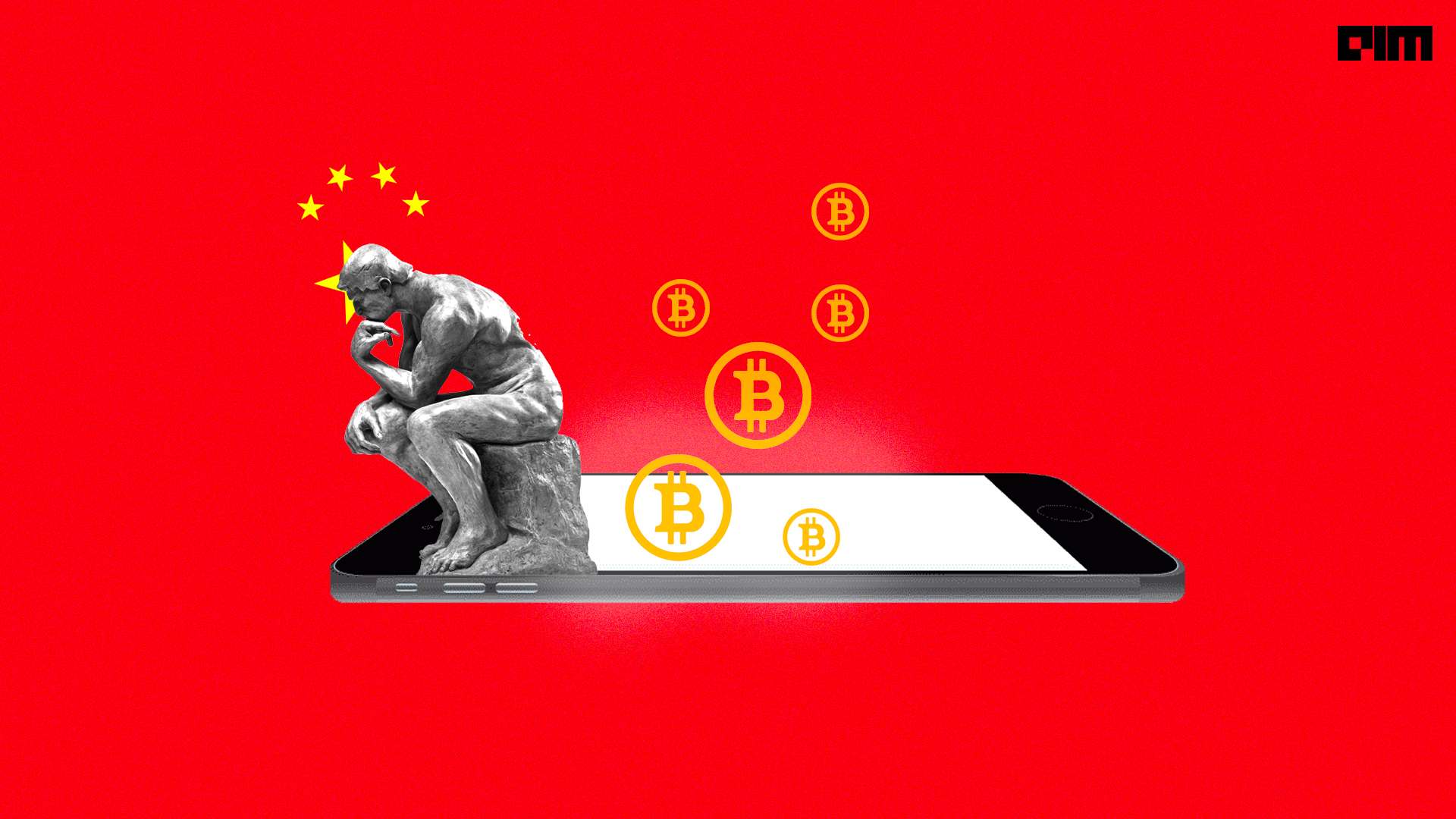 For a long time, China has been one of the world’s major centres for cryptocurrency mining operations because of its relatively low electricity costs and cheaper computer hardware. The activity is so popular there that gamers have been known to blame the industry for a global shortage of graphics cards—which miners use to process crypto-currencies.

While China banned domestic cryptocurrency exchanges a while ago, trading continued clandestinely by other means. It was only in 2021 that China made efforts to take down cryptocurrency with greater official scrutiny.

Now, it is likely that 90% of Bitcoin mining capacity in China will shut down.

China’s crackdown on crypto in 2021

In May of this year, Chinese financial regulators issued a statement that reminded consumers of the dangers of virtual currency—warning them they would have no protection for continuing to trade Bitcoin and other currencies online.

In June, Chinese state institutions further banned banks and payment companies from working with crypto-related businesses—similar to bans that they had earlier introduced in 2013 and 2017. The government’s main administrative cabinet vowed to clamp down on Bitcoin trading and mining, leading local authorities to shut down crypto-mining operations across the country.

In September, China’s most powerful regulators issued a nationwide ban on cryptocurrency, and all financial transactions involving cryptocurrencies were deemed illegal. The statement issued by the government made it clear that all those participating in “illegal financial activities” would be prosecuted. After this development, the price of Bitcoin fell by more than $2000.

Why did the clampdown happen?

The Chinese government has viewed cryptocurrencies as a hindrance to its control over capital flows in the country for a while.

The country’s government has also made claims that they plan to punish “illegal” crypto-mining activities as a preventative measure against the risks of a decentralised and unregulated industry whose development is blind and disorderly.

China further claims that its moves to regulate cryptocurrency is an attempt to reach its carbon reduction goals. A common criticism of Bitcoin and other cryptocurrencies is that it takes a lot of energy to mine them. The process of creating Bitcoin to spend or trade uses up an astonishing amount of electricity—annually consuming more electricity than the country Finland, a nation made up of 5.5 million people.

China has also been testing its own official state-controlled digital currency. The e-yuan could be much faster and cheaper than traditional online payment methods while simultaneously being more efficient than Bitcoin (which requires massive computing power). It would also make it easier for the government to collect data and keep tabs on the everyday transactions of its citizens, and to have controlled access to their funds. Therefore, making cryptocurrencies illegal could also be a part of a broader effort to siphon citizens away from popular private providers of financial service—including AliPay and WeChat.

The bright side of the ban

According to Sam Bankman-Fried, the chief executive of FTX (one of the largest cryptocurrency exchanges), China’s bans on cryptocurrencies could give North American crypto mining a great opportunity to take off. Bitcoin mining is unlikely to cease, but operators could relocate to Texas—a place with a relatively lax regulatory environment and cheap electricity.

Cryptocurrency regulation is a global problem

The race to keep up with the developments of the $2 trillion cryptocurrency industry is a problem affecting governments worldwide. Regulation of cryptocurrency varies from country to country, and there are legitimate fears that these tokens could threaten the wider financial system. While the jury is still out on whether cryptocurrencies will be the future of global banking and trade or what destroys the western economic system as we know it—it can’t be denied that the market continues to grow in popularity.