WhatsApp Doubles Down On Child Pornography With AI-based Tools 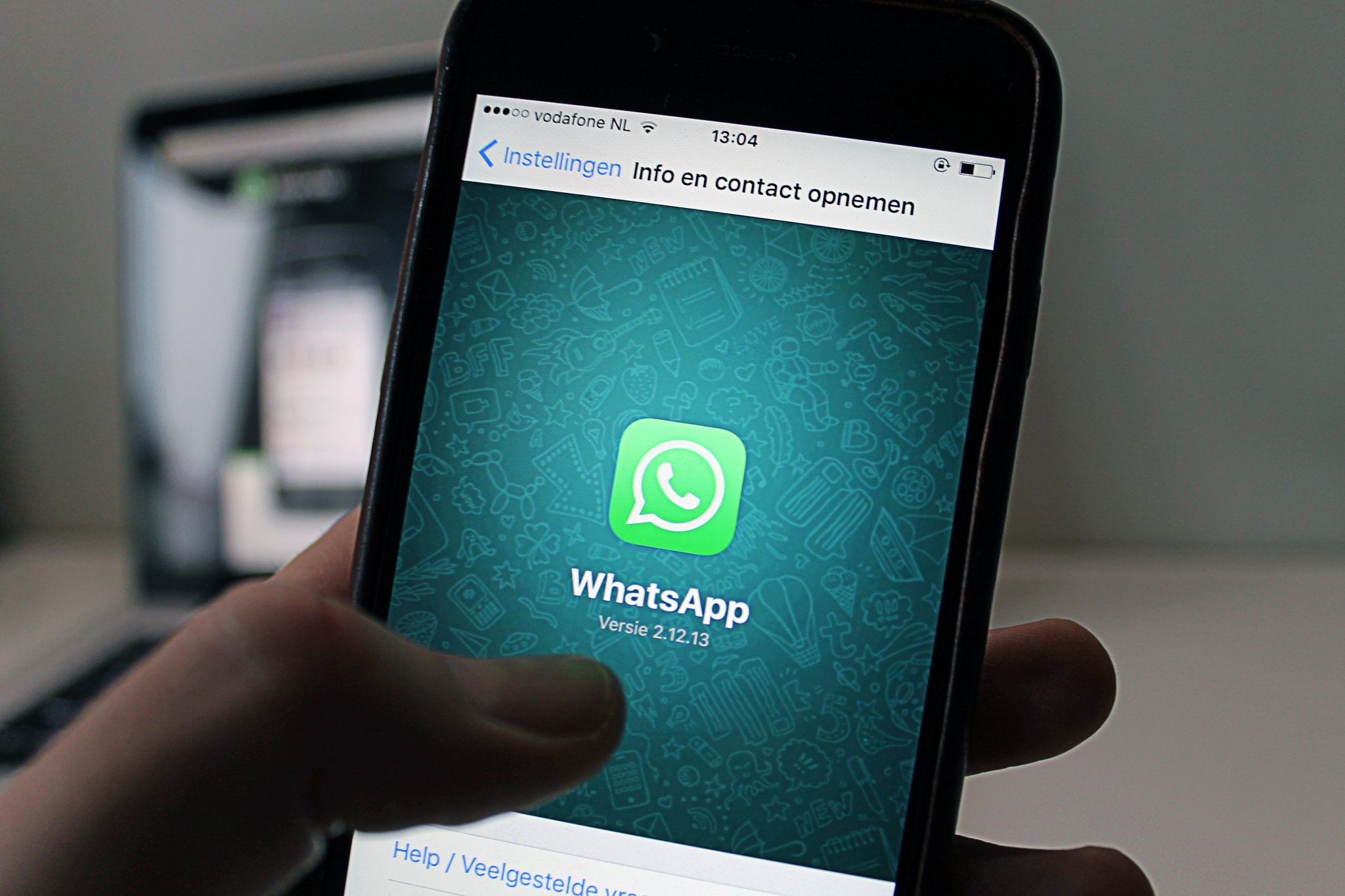 WhatsApp is using AI tools to flag-off several accounts that shared child pornography through their platform. Stating that they have a zero-tolerance policy on child sexual abuse, WhatsApp on Thursday removed over 1,30,000 accounts in 10 days through AI tools.

The accounts were recognised from its millions of worldwide users after monitoring their activities. Since WhatsApp messages are end-to-end encrypted, the company cannot decode the content that people share. AI tools were used by the company to identify profile pictures and group profile information which is generally decrypted to flag off potential abusers.

WhatsApp is also working with Google and Apple to make sure that third-party app that can be connected to WhatsApp and those which allows users to send link do not appear in iOS and Play Store.

Stating that India has a growing number of users and groups sharing explicit contents, WhatsApp said that in India, it closely working with law enforcement agencies to tighten the noose around its users, “WhatsApp has a zero-tolerance policy on child sexual abuse. We deploy our most advanced technology, including artificial intelligence to scan profile photos and actively ban accounts suspected of sharing this vile content. We also respond to law enforcement requests in India and around the world. Sadly, because both app stores and communications services are being misused to spread abusive content, technology companies must work together to stop it,” a WhatsApp spokesperson said.

Recently, CBI has asked social media platforms to run PhotoDNA to detect violations of any sort. A recent notice issued by CBI under Section 91 of CrPC states: “For the purpose of the investigation, you are requested to conduct PhotoDNA in respect of photographs CBI asks social media firms to use intrusive photo tech to track suspects enclosed herewith. The said information is required very urgently for the purpose of investigation”.