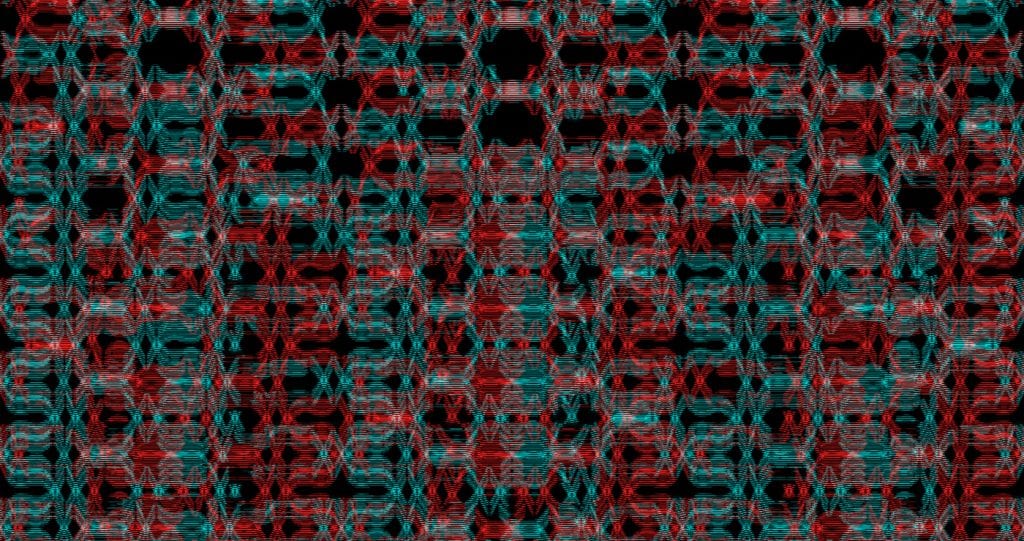 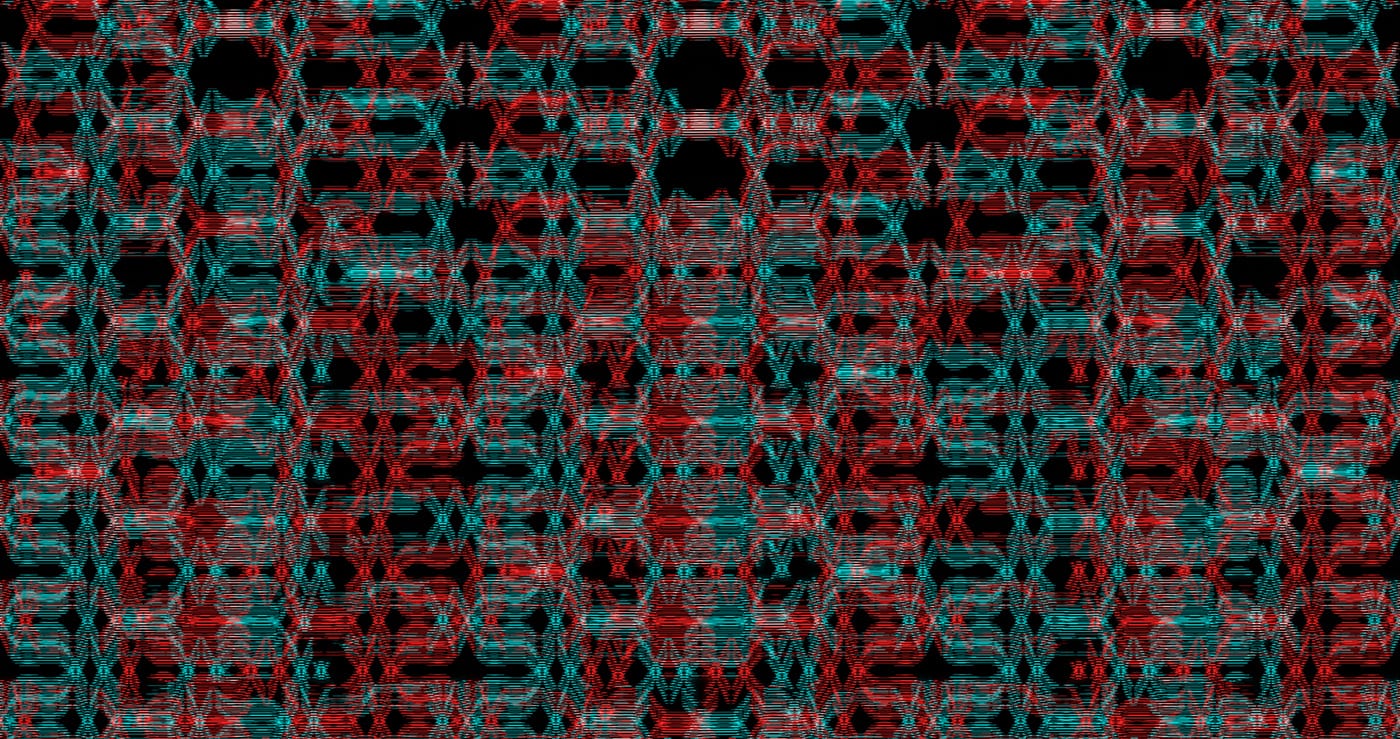 AI in healthcare is already making waves with reports suggesting that artificial intelligence systems will generate $6.7 billion in revenue from the global healthcare industry. One particular area in healthcare that has significantly evolved is genomics. Comprising of areas such as gene sequencing and gene editing, this space is largely being explored in areas such as agriculture, animal husbandry and personalised medicine, among others.

While researchers have been sequencing the gene and analysing DNA for a long time now, they face challenges such as the huge size of the genome, identifying regulatory elements, predicting gene function, high costs or technology limitations. Apart from that, the amount of data around genes and genomes in itself is humongous which is further added upon by the vast amount of patient data.

Researchers have now been using machine learning in gene synthesis, understanding the genetic makeup of an organism, building precision and personalised medicines, and more. ML is proving to be a good way to interpret and act on genomic data and here we present some use cases:

Latest Developments In The Space

Microsoft’s Elevation project was in the limelight where researchers collaborated with biologists from UC Berkeley on using AI to improve gene editing results. They are working on a set of computational tools that increases efficiency and accuracy of CRISPR technology, which is a gene-editing technique used to bring genetic improvements. Elevation, the tool released by the team, uses ML to predict the off-target effects during the process, which otherwise migh accidentally lead to the wrong gene being edited or deleted. It, therefore, increases the efficiency of the process.

Nvidia and Scripps Research Translational Institute (SRTI) collaborated to develop deep learning tools and methods to process and analyse genomic and digital medical sensor data. The partnership aims at increasing the use of AI for disease prevention, health promotion and the streamlining of biomedical research efforts.

DeepVariant by Google which was released in December last year is a deep learning model that has been trained to analyse genetic sequences. They came up with a new version DeepVariant v0.6, which includes some major accuracy improvements from the previous model. Released as an open source software, the company aims to encourage researchers to solve problems in the field. DeepVariant essentially uses AI to turn high-throughput sequencing into a more accurate picture of a full genome. It can also distinguish small mutations from random errors, making the process more efficient.

Apart from these collaborations, there are many companies doing exceptional work in the field of AI in genomics. Synpromics, an Edinburg-based company is using ML algorithms to predict the genomic sequences that are involved in cell type-specific regulation of gene expression. The platform called PromPT by the company enables the design of synthetic promoters to regulate the gene activity and precisely control protein production.

Deep Genomics is another startup based out of Canada that is using artificial intelligence to decode genome and determine the best drug therapies based on DNA of the cell. Working in the field of personalised medicines, their platform can predict alterations in the gene.

Another company, SOPHiA Genetics aims to be a world leader in data-driven medicine. It has developed an AI for genomic data analysis enabling the rapid adoption of genomic testing worldwide, turning data into actionable insights.

Last year, ATUM, the largest US-based provider of synthetic genes for industrial and academic use employed AI/ML to develop its Leap-In transposase technology, which enables any recombinant DNA sequence to behave as a transposon (a DNA sequence that can change its position within a genome altering the cell’s genetic identity and genomic size). It used this ML-based engineering to make a frog transposon 300 times more efficient.

While gene editing techniques in India has largely faced criticisms, the advantages that it holds in areas of agriculture and genetic medicines cannot be neglected. Amidst various debates, Indian companies are getting into the space of AI in genomics as startups such as Artivatic Data Labs are gracing the space with interesting innovations.

Artivatic Data Labs is an end-to-end AI infrastructure platform that is built on deep-tech, ML technologies with the in-depth analogy of genomic science, psychology and neuroscience. It is helping large enterprises, startups and developers to build and integrate intelligent products and solutions into their working to make the process faster and efficient. Its AI enterprise tech platform helps in automating the decision making, prediction, personalisation and recommendation in the real-time.

Orbuculum, another Chennai based startup is using AI to for disease diagnosis and predicting diseases such as cancer, diabetes, neurological disorders, and cardiovascular diseases using genomic data. Helping in early-stage diagnosis, the technology helps patients in reducing the cost incurred by patients and the number of deaths that happen due to late diagnosis of diseases.

It is a daunting task to understand the human genome and come up with breakthroughs in the space of genomic medicines by just relying on human capabilities. Often requiring to perform repetitive tasks and analysing millions of data, AI comes as a perfect way to deal with these challenges. Advancements in ML and AI has brought about a better understanding of genomics and find patterns in the data that makes sense.