When Meta Makes A Scene 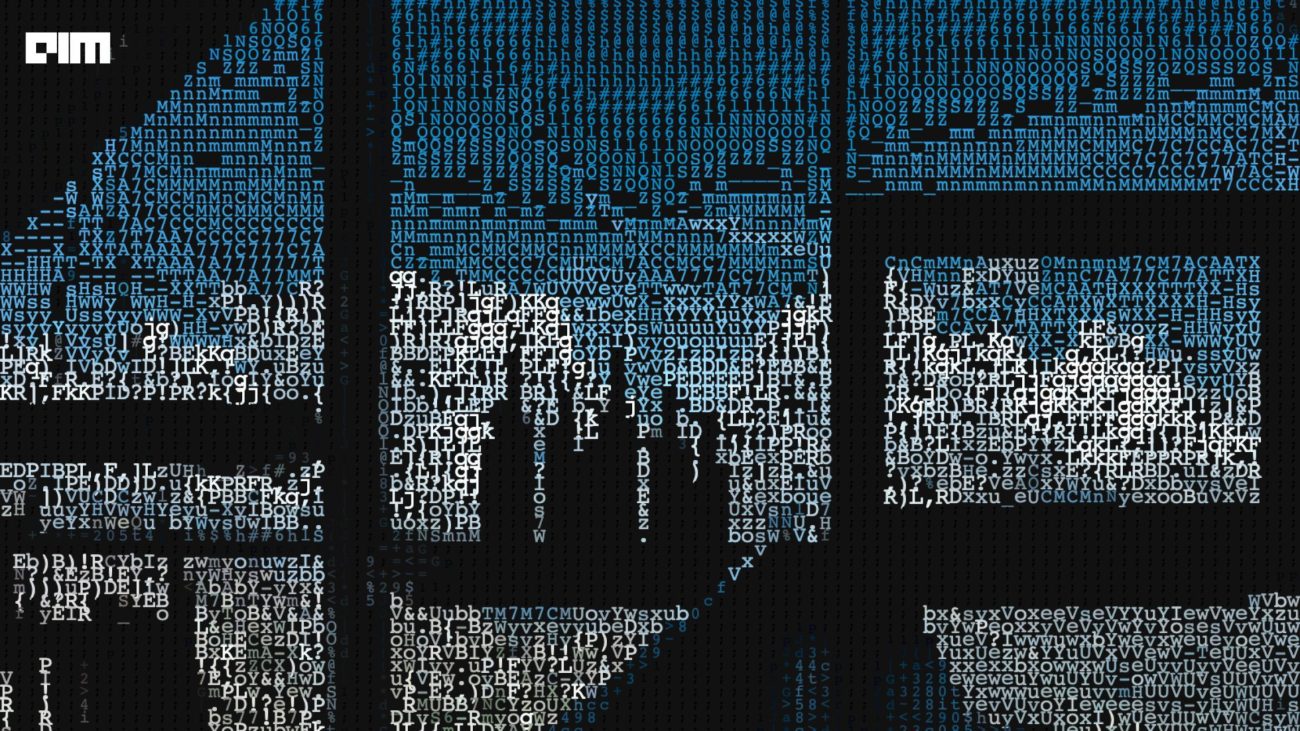 A picture is worth a thousand words. But, is it really? With text-to-image generation, a few words may be enough to create a thousand pictures.

Conversely, Meta challenged the monotony of the text-to-image generation process with their own AI-model, ‘Make-a-scene’, that not only takes text prompts but also sketches to create high-definition visual masterpieces on a digital canvas.

Meta’s ‘Make-a-scene’ model demonstrates the empowering use of technology to augment human creativity with the help of artificial intelligence.

Innovating further by enabling users to insert visual prompts along with text prompts, Meta was able to alter the current dynamics of the AI text-to-image generation process. However, it remains debatable whether Meta’s improved AI model would be able to hold its own against conventional text-to-image models.

The model uses an autoregressive transformer that integrates the conventional use of text and image tokens. This model also introduces implicit conditioning over ‘scene tokens’—optionally controlled and derived from segmentation maps. These segmentation tokens are either generated independently by a transformer during inference or extracted directly from the input image—providing the option to include additional constraints over the AI-generated image.

‘Make-a-scene’ generates images upon being given a text prompt as well as an optional sketch that the AI model then references as a segmentation map.

Meta’s researchers explored beyond the scene-based approach and improved on the general and perceived quality of image generation by improving the representation of token space. The introduction of several modifications in the tokenisation process emphasised the awareness of critical aspects important to human perspective such as salient objects and faces.

In order to circumvent the need for a filtration process post image generation while simultaneously improving on the generation quality and alignment prior to the image generation—the model employs a ‘classifier-free’ guidance.

An in-depth insight into the workings of ‘Make-a-scene’ reveal four distinct elements unique to Meta’s method:

before training a scene-based transformer. Each transformer has an encoded token sequence corresponding to the text-scene-image triplet that is then extracted using the corresponding encoder, which later produces a sequence. With this generated sequence, ​​the relevant tokens are then generated by the transformer to be further encoded and decoded by corresponding networks.

Meta’s model achieves its state-of-the-art results by virtue of in-depth comparisons with GLIDE, DALL-E, CogView and XMC-GAN based on various human and numerical prompts.

In order to assess the effect of each new creative capability, a transformer with four billion parameters is used to generate a sequence of 256 text tokens, 256 scene tokens and 1024 image tokens. These tokens are then decoded to 256×256 or 512×512 pixel images.

Not open source yet

These artists then integrated the demo model into their own creative processes to provide feedback along with several captivating images.

Sofia Crespo, an AI-artist who focuses on fusing technology with nature, used Make-a-scene’s sketch and text prompts to create a hybrid image of a jellyfish in the shape of a flower. She noted that the freeform drawing capabilities in the model helped bring her imagination onto the digital canvas at a much quicker pace.

“It’s going to help move creativity a lot faster and help artists work with interfaces that are more intuitive.”—Sofia Crespo

“Make-a-scene provides a level of control that’s been missing in other SOTA generative AI systems. Text prompting alone is very constrained, often like wandering in the dark. Being able to control the composition is a powerful extension for artists and designers.”—Scott Eaton

Researcher and roboticist, Alexander Reben was one of the artists who took a more unique approach to his feedback of the model. He used AI-generated text prompts from another AI model, created a sketch to interpret the text and fed both the text and the image into the ‘Make-a-scene’ model.

“It made quite a difference to be able to sketch things in, especially to tell the system where you wanted things to give it suggestions of where things should go, but still be surprised at the end.”—Alexander Reben