Technology made a vast difference in the way I approached my cricket, Srinath said. 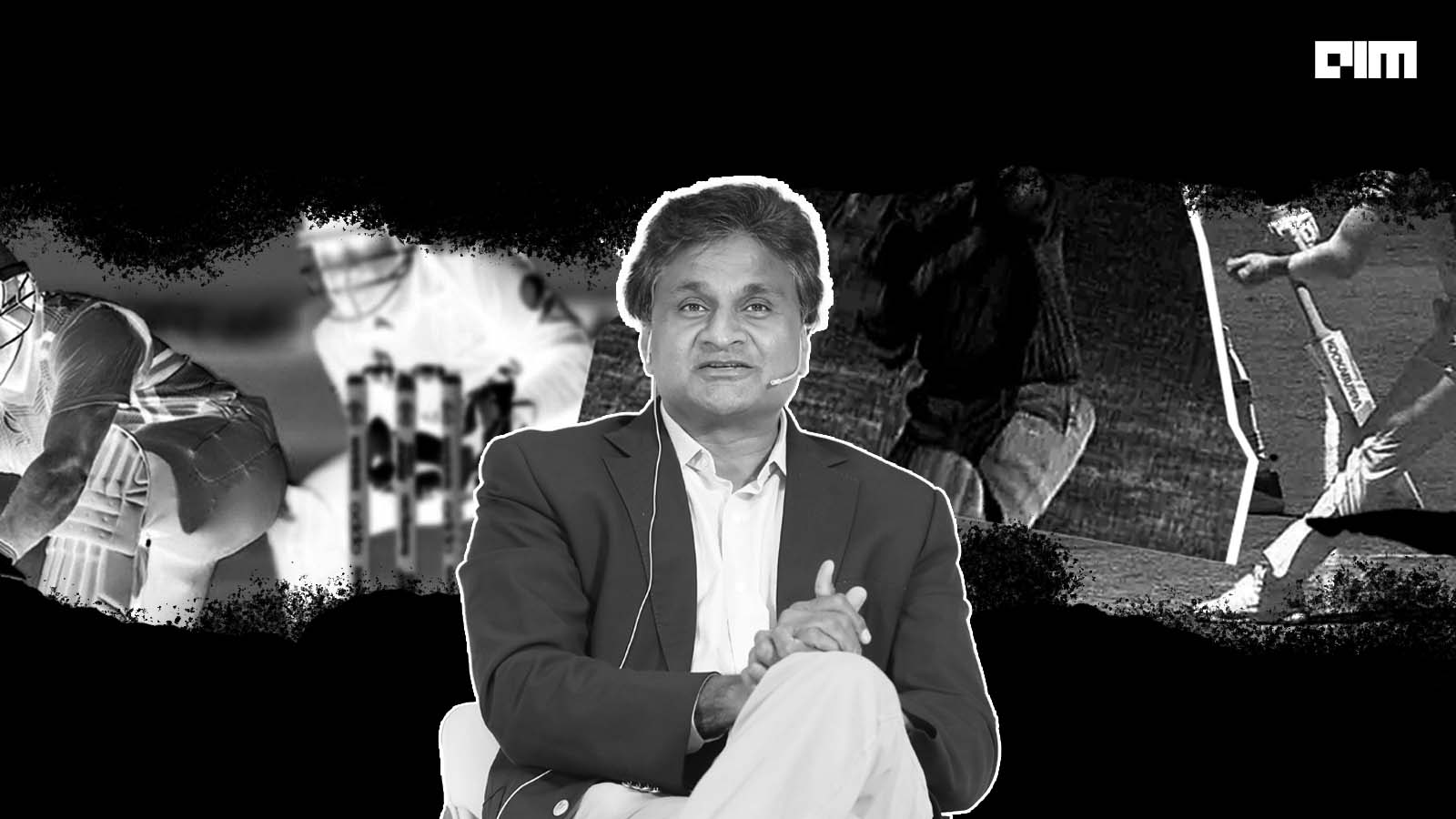 The use of technology in sports is not new. In fact, technology and sports have gone hand in hand for over 100 years now. For example, in 1881, photo finishing was used for a horse race for the first time.

When it comes to cricket, technologies like Hawkeye, Snicko or Edge detection, Hotspot and DRS have changed the game for the better. Teams also leverage technology to analyse the player’s fitness levels and performance, and SWAT opponents.

However, things were a bit different in the 90s. At MachineCon 2022, Javagal Srinath spoke about how the Indian cricket team used technology.

The era of VHS

For nearly four decades, from the 70s to the early 2000s, VHS dominated the home box office. The first instance of technology used by the Indian cricket  team was in the form of VHS.

“Initially, we struggled a lot. The team strategy was not well defined. The team meetings were haphazard. I would say the youngsters used to be reprimanded left right and centre and the seniors got away. The best thing I could ask in those days was VHS cassettes. However, it was a laborious process,” Srinath said.

However, analysing the performance on a VHS tape was painful.

“We lost patience. We were unable to pinpoint what we wanted to watch. And, we had enough,” he said.

Massive dabba with a query screen

Srinath tapped into his engineering background. In 2000, after long discussions with his engineer friends, he decided to introduce technology to the Indian cricket team.

“So a few of our friends got together and got the help of Phoenix Global Solutions. They helped put up a nice system where we were able to tag each and every ball, and then we had a query screen where we could call the pictures at will. So that was the first time we introduced technology into our game,” Srinath said.

While the technology was in place, getting stakeholders on board proved challenging.

“It took a long time for us to convince our own players,” Srinath recalled.

“Slowly split screen came into existence and we could watch our pictures from the previous matches where we’re doing well, and then when you are struggling then we used to put the pictures together and watch.”

The technology was game changing. “That made a vast difference in how I approached my cricket, or some of us approached cricket until then.”

Until then, the players didn’t have a lot of insights on their approach to the game. No analytics tools were available to understand their strengths and weaknesses. “You’re being picked for the Indian cricket team, so you are at this level, and hence you got to bowl well. This was the coaching that we got then,” Srinath said.

However, things changed for the better. “Later on, we could sit and analyse the strengths and weaknesses.”

Srinath said former English cricketer and coach Bob Woolmer maintained an Excel sheet to note down a batsman’s strengths and weaknesses. Woolmer’s Excel sheet caught Srinath’s attention during a South Africa tour in 1996 and turned out to be the inspiration behind the technology developed by Phoenix Global Solutions in 2020.

“We were the first ones to put the video into it, and during those days, even the picture cards were huge. We got it from Israel, and getting through customs was a massive thing. Then we built a massive dabba which was going blue every third minute. We used to keep it cool by running a massive machine. Somehow or the other we were able to put these things together, and we went to the BCCI, and then I said this is exactly what we want,” he added.

Even though Srinath and Co managed to get BCCI on board, the technology was very nascent, and Srinath knew it needed endorsement from a big techie. And back then, there was no bigger name than Infosys founder Narayana Murthy, who also happened to be Srinath’s neighbour.

“Those days we didn’t have enough people who could understand and appreciate technology. They would just ridicule it. So I went, spoke to him, and said: Look, sir, we need your endorsement.”

Murthy demanded to see the technology. Srinath and co took the tool to his house and gave a presentation. The tool was loaded with 200 clips of Sachin Tendulkar playing on the offside. The query was pretty simple, and it was enough to get the attention of Narayana Murthy.

“Once we did the entire presentation for the press and for the BCCI, and with Narayana Murthy speaking in favour, nobody said a word,” Srinath said.