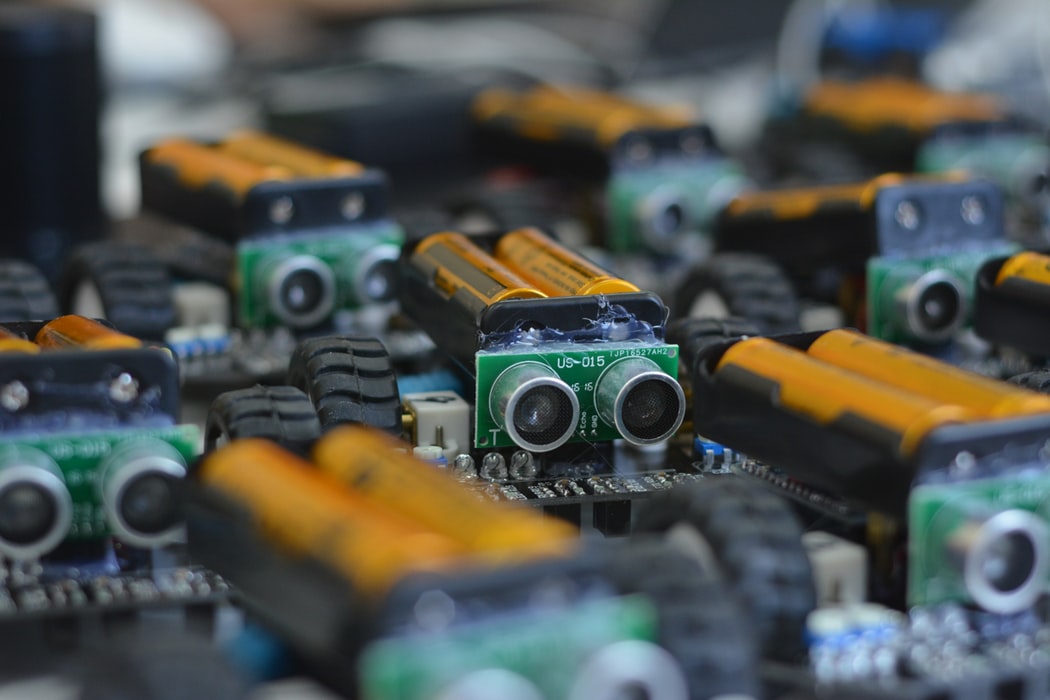 Automation with time is becoming a go-term in several industries. From self-driving cars to social media posts, automation has become omnipresent. According to a report, Robotic process automation (RPA) software revenue grew 63.1% in 2018 to $846 million. It became the fastest-growing segment of the global enterprise software market. It is also slated to reach $1.3 billion in revenue by the end of 2019.

Even though RPA today is invading almost every industry, the major adopters of this tech are banks, insurance companies, telecom firms and utility companies. This is because companies in these sectors usually have legacy systems and RPA solutions get easily integrated with their existing functionalities.

The Real Difference Between RPA & AI

AI is basically about a computer’s ability to mimic human mentality — whether it’s about recognising an image or even solving a problem or a debate.

You can take a look at Facebook’s AI Research to understand better. Here, the social media giant feeds the AI system with different images and the machine delivers exacts results. When a photo of a dog is shown to the machine, it not only recognised it as a dog but also recognised the breed.

RPA is a technology that uses a specific set of rules and an algorithm and based on that it automates a task. While AI is focused more on doing a human-level task, RPA is practically a software that reduces human efforts — it is about saving the business and white-collar workers’ time. Some of the most common examples of RPA are transferring data from one system to another, payroll processing, forms processing etc.

Even though AI is steps ahead than RPA, these two techs have the capability to take things to the next level if both are combined. For example, suppose you need your documents to be in a specific format to get them scanned, and RPA does this job. If you use an AI system that would filter out the poorly formatted or unsuitable documents, the work of the RPA would be much easier. And this collaboration is called Automation Continuum.

The rate at which the RPA and AI are evolving, the market definitely looks brighter in the coming years. Even giant companies like IBM, Microsoft and SAP are tapping more and more to RPA. Meaning, they are increasing the awareness and traction of RPA software. Furthermore, new vendors are also emerging and a rapid pace and have started to be marking their presence in the industry.

However, it is not just RPA that is the talk of the talk, the role of AI is also one of the most significant things at present. The idea of Automation Continuum is becoming popular among a lot of organisations. The industry is now witnessing their capabilities and why not — AI can read, listen, and analyse and then feed data into bots that can create output, package it, and send it off. At the end of the day, RPA and AI are two valuable techs that organisations can use to aid their organisation’s digital transformation.

Looking into the future, it seems that more than talks about RPA and AI taking human jobs off, the talks about machine becoming humans’ sidekick will be more.

How This Bangalore-Based Startup Provides Automation For Media Organisations