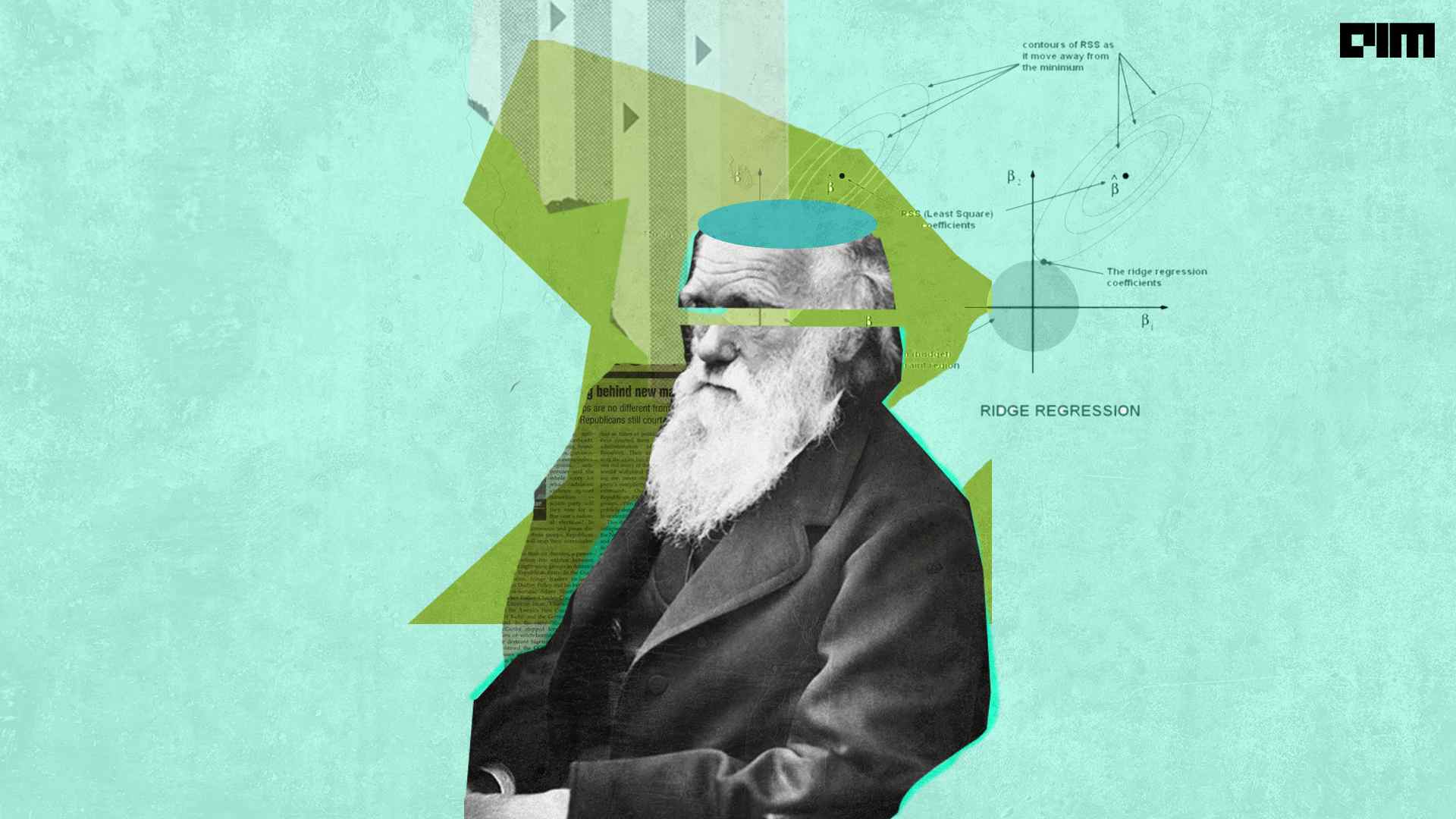 Let’s begin the discussion by understanding the problems with larger weights in neural networks.

The main motive behind any type of modelling procedure is to make the model that has large variance and less bias to a particular class in the training data. A network becomes more complex as the weight increases which can be considered as the sign of a network that is overly specialized in training data. Also, the overweight causes change in the outcome more than expected, if the changes occur in the input. That is why we are required to merge less weight in the network to make it more simple and task-oriented.

By understanding the problem with large weights we got to know about the importance of the small weights. We can make the network use smaller weights in the learning. A simple way to perform this is to make the optimization process of the network consider the weight size with the loss in the calculation. We can also use the regularization methods which are focused on limiting the capacity of the models by adding penalties to the objective function.

More formally we can say that there will be a larger loss score because of a larger penalty if the weights used in the network are larger.  After capturing the larger loss score the optimization process can make the model use smaller weights.

As we know that the small weights are more regular and not biased with any class this makes the model be benefitted from the performance and we can say that the penalties we are using for optimization are weights regularization. In the article, we have seen that this approach of penalizing model coefficients used in statistic models is considered shrinkage. Using penalties in such a model coefficient, we make the coefficient shrink during the optimization process.

When using the penalties with the coefficient of the neural network, we make the network pay less attention to the irrelevant input variables with the addition of less generalization error.

As of now, we have seen in the above sections how a neural network with small weights is a more efficient way of modelling. But when talking about the training, increments in size of the weights are not in our hands but by penalizing them we can control the size. The procedure of penalizing the model can be completed into two parts where the first part belongs to the calculation of the size of the weights and in the second part, we define the amount of attention for optimization procedure that can be paid to the penalty. Both of the parts are necessary to be followed during the modelling of networks.

In neural networks, the weights are the real values that can be of any nature either positive or negative. So simply adding weights to them is not an appropriate approach. Ultimately here we are talking about the regularization process which can be defined as the process of performing restriction or regularization of the estimates where the features are estimated using coefficients of the models. We can say that the regularization in machine learning is a way to penalize the complex model which helps in reducing the overfitting and increases the performance of the models for new inputs by deploying the small weights into the modem or network. So the addition of weights or regularization can be performed by two main approaches that are listed as follows:

By the above definitions we can say that the L1 penalty tries to make the weights near to zero or zero if possible. This outcomes as the more sparse weights in the networks. Using L2 we can perform slight changes in the weights and using these penalties in regularization we can penalize large weights more severely.

In the field of neural networks we can say that the L2 penalty is used for decaying the weights that is why it is the most used approach for regularization or weight size reduction. There is one more approach we can use for weight addition or regularization in which we include both kinds of penalties which we see in elastic net regression. After this calculation we can  proceed for the next part where we need to determine the amount of attention for the optimization process.

In the above, we have seen how the L1 and L2 regularization helps in the calculation of the weights. After the calculation, we can add the size of weights to the function that we are using for optimization of the loss of the network and we can call this function a loss objective function.

Normally we don’t add each weight of the penalty directly. Before adding them we optimize them using the alpha or lambda parameters. Using these hyperparameters we  control the learning process to give attention to the penalty

Where to Use Regularization

In the above section, we have seen how we can regularize the weights of the neural networks but we all know there are such conditions where we may need to apply the regularization techniques. Some of the conditions are listed below.

As we have seen in the article that L1 and L2 both of the regularization approach is useful and also we can apply both of them rather than choosing between them. In the regression procedure, we have seen the success of the elastic net where both of the penalties are used. We can also try this approach in neural networks.  Also, we use the small values of the hyperparameter in the regularization that helps in controlling the contribution of each weight to the penalty. Manually assigning value to the hyperparameter we can use the grid search method for choosing the right hyperparameter for better performance.