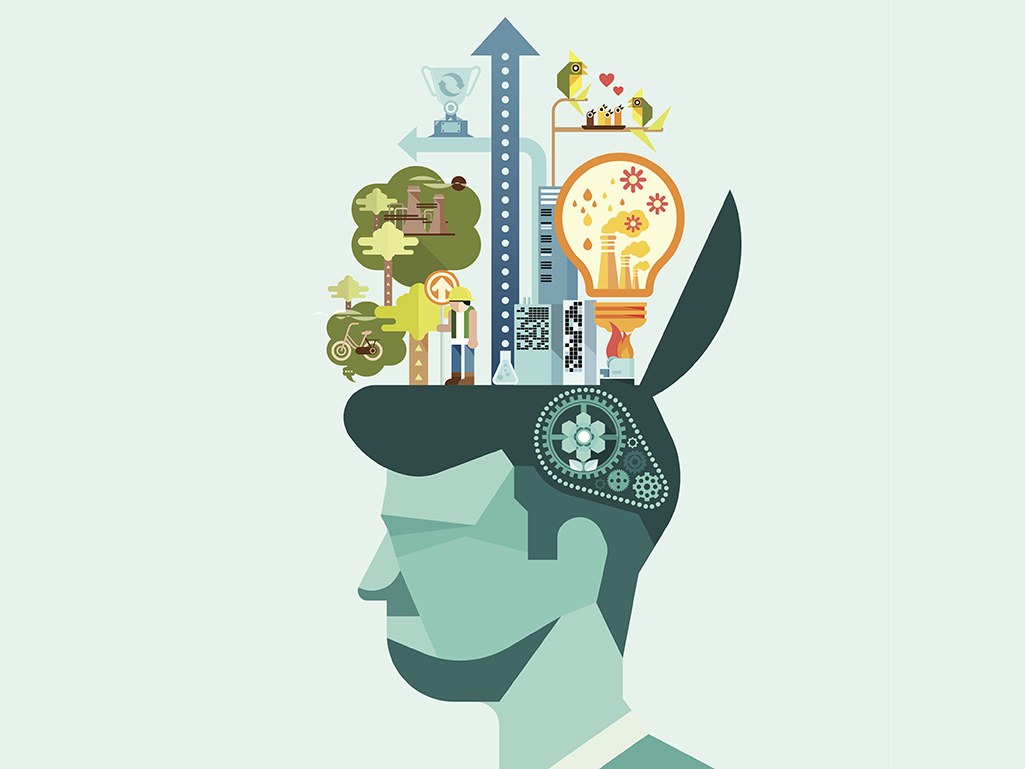 Though we have made a modest beginning and have allocated $480 million to promote artificial intelligence, machine learning and IoT this year, but when it comes to research, have you ever wondered where does India stand? And can it actually counter China?

Well, if we go by various reports, India badly lags behind its neighbouring country China. For instance, when it comes to Research and Development, Chinese government sends 2 percent of its GDP on research while India spends a meagre 0.6 percent – compared to the size of its economy.

Surprisingly, nearly 14.42 percent of research is done by the industry, compared to 85.58 percent at universities, a Scopus Analysis by Neel Shah claims.

If we look at our neighbouring country, there has been a regular collaboration between Chinese corporates, universities and the government over many years, which has now begun to pay off for the country. In India, the ratio of industry and university research is not very good compared to other countries. Scopus Analysis shows, about 70 percent of the AI research is at non-Indian companies’ headquarters in India. Google and IBM have published almost 62 percent of all industry research publications, while there is only one Indian company in the top 10 – TCS with 13 percent of all publications.

In terms of the number of engineers graduating every year, India is among the top countries. But sadly, the engineering talent in India is largely focused on IT and not research and innovation. The Scopus analysis shows that, out of 129 deemed universities, 67 public institutions, 700 degree-granting institutions, 35,539 affiliated colleges, there are only 15 universities that contribute to almost 42 percent of all research publications. IIT Kharagpur, which is known as the research hub of the Indian IT sector contributes to just 2.86 percent of research publication.

This shows that India needs massive upgradation programmes in new technologies. As rightly pointed by NITI Aayog CEO Amitabh Kant that IITs and IIITs must redefine themselves as institute driving cutting-edge technologies for the fourth industrial revolution.

Artificial intelligence has been a part of the curriculum at some engineering colleges for almost a decade but what is taught in the colleges is mostly irrelevant to the real world.

A White House report states that AI-related patent submission has increased 200 percent in recent years and the country. And in 2017, China produced more academic papers on AI than all of the 28 EU countries combined. However, India lags. Indian academia produces less machine learning papers than a single university in China and all the new companies do lesser than a single company in the US. The country also has the lowest PhD-level AI researchers per capita among major world economies.

Scopus Analysis shows that India’s research is not matching the world’s trend. The country produced less than 600 papers on AI in 2016, which is likely due to the complexity of research and lack of financial support from the government. However, there is an exponential growth in Computer Vision research. Additionally, the average citation of a top researcher in the world and Indian researcher in India is almost same.

Scopus database indicates that India ranks 6th in the world with respect to scientific publications and is growing at a rate of about 14 percent against the world average of about 4 percent.

What India Is Doing To Boost AI Research

This year the country’s AI journey could also get a boost if NITI Aayog is set to release a national policy on AI, which would outline the scope of its research, adoption and commercialisation. Reportedly, the decision to form the committee came after news of China’s intense and growing commitment in the field of AI.

This month, IIT- Madras has signed a joint development agreement with Applied Materials India to conduct research in Data sciences, Machine learning and AI. IIT Kharagpur is setting up a Center of Excellence in AI, which will be seed funded by Capillary Technologies with Rs 5.64 crore.

As Scopus analysis highlights that India researchers are among the best in the world. However, the country needs to aggressively scale up research in AI. Large-scale, real-world applications of artificial intelligence will take time to emerge. But if it wants to be in the global AI race, it should take a leaf out of China’s playbook. The research community in China is far more robust than in India. To give a boost to AI research, there should be a regular collaboration between the Indian IT industry, universities, academia and government. The country needs to spend millions on AI research at universities and private firms.