Where Does India Feature In GitHub’s Grand Scheme? 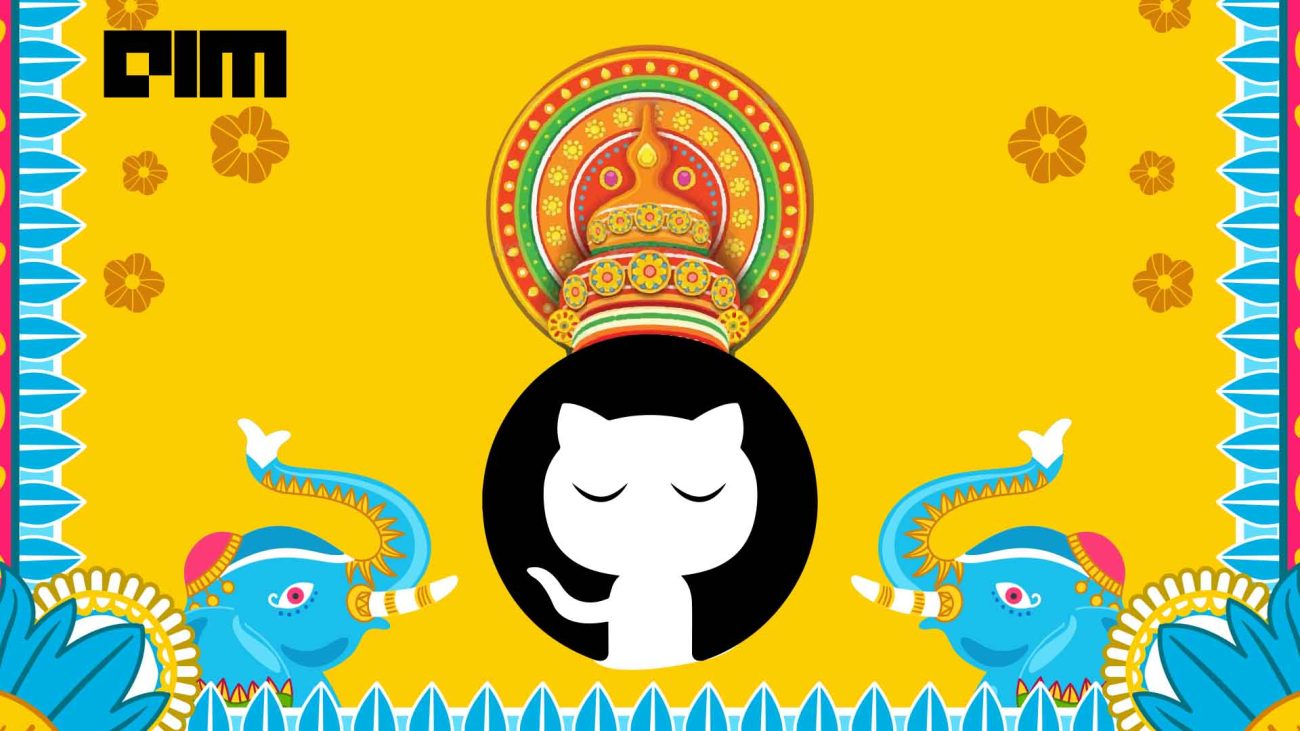 Coding repository service GitHub has an annual recurring revenue of USD 1 billion, Microsoft announced at its recent earnings call. Microsoft acquired GitHub in 2018, when its ARR was USD 300 million.

“Since our acquisition, GitHub is now at $1 billion annual recurring revenue and GitHub’s developer-first ethos has never been strong. Over 90 million people use the service to build software for any cloud, on any platform — up three times,” Microsoft CEO Satya Nadella said.

Globally, India is the second-largest in terms of the GitHub developers community, ranking just behind the US. There are 9.75 million Indian developers on GitHub. Additionally, India has also experienced the second-biggest developer population growth – more than 2.5 million new people have joined the community which translates to 35% year-on-year growth. The number of Indian GitHub users will match the current United States’ GitHub developer population by 2025.

“India’s growing developer community is central to the country’s position as an innovation powerhouse, and open source is at the heart of this. India’s developers are shaping the future of software and directly influencing global innovation, with the country uniquely positioned to push this even further,” said Martin Woodward, VP-Developer Relations at GitHub said, during the same event.

GitHub has bested several other coding repositories to become the largest community of open-source developers in the world. So when the Microsoft-GitHub deal was finalised, many developers and open source advocates expected Microsoft to monetise and milk GitHub and drastically change the way it operated. This has largely been proven untrue. On the flip side, the GitHub-Microsoft partnership birthed several progressive projects, one of the most significant being the GitHub Co-pilot.

At the recently concluded GitHub Universe – company’s annual marquee product and user conference, GitHub has announced several additional features like Co-pilot for businesses, GitHub Enterprise 3.7, codespaces for all. “Fifteen years ago, the first line of code was committed to build GitHub. Since then, our purpose has been to equip developers with everything they need to be their best. This mission has remained the same through every iteration of the GitHub platform. But as software continues to advance in all aspects of our work and life, running, maintaining, and building software for a global population creates immense complexity for developers,” Thomas Dohmke, CEO of GitHub, said at the event.

India – an important piece of the puzzle

In 2019, India’s software market grew by 12.4% year-on-year, as per data from the International Data Corporation. The same report estimated that the overall software market was poised to grow at a compound annual growth of 14.1% between 2018 and 2023. Open-source developers did a lot of heavy lifting for the community to progress so much. This was further fuelled by an Indian government mandate to adopt open-source software for all applications and services of the government. This was done to ensure efficiency, transparency and reliability of all the projects under the Digital India scheme – this eventually translated into greater adoption and growth of the open source software in India.

With such a favourable environment, it was just a matter of time before GitHub put its focus at the Indian market, its third largest community of developers then. Finally, in 2020, GitHub decided to establish India offices in Bengaluru and Hyderabad. “India is an important market for GitHub, and by establishing our presence in India, we want to strengthen our relationship with the developer community and support open source development across developers, students, maintainers, and enterprises,” then GitHub India general manager Maneesh Sharma told AIM in an earlier interview.

Not just individual developers, GitHub has shown intent to assist startups in the country too. The company has made its GitHub for Startups platform available in India, that will allow eligible startups to receive up to 20 seats of GitHub Enterprise, including guidance and support, free for a year.