Which Countries Pay The Most To Data Scientists 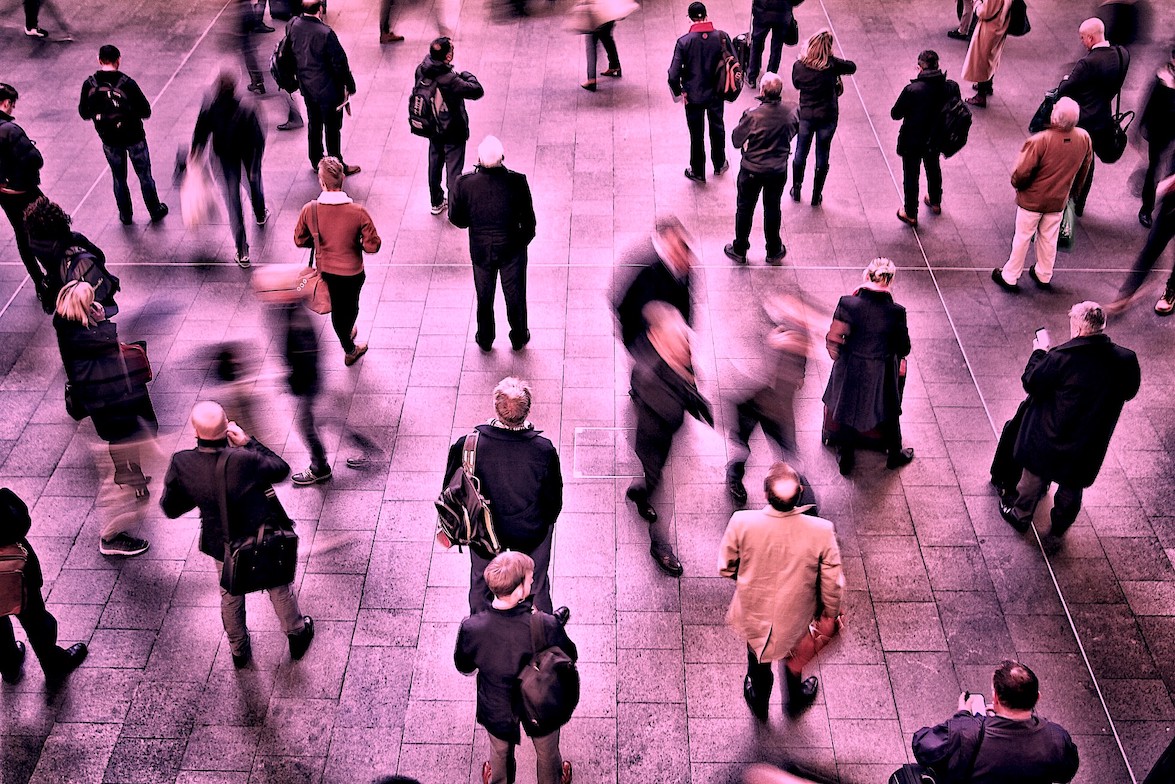 Three years back, we published our original research on which countries pay the highest salaries to data scientists. The research was done by collating data science median salaries for major countries, both in absolute dollar terms and Purchasing power parity (PPP) basis.

But after almost 3.5 years, how do these salaries stack up now? We decided we will broaden the scope to include 50 major countries and compare the data scientists salaries today.

Here we plan to uncover the top highest paying countries to data scientist. Here’s how we did it-

Here’s how to read this information:

So, the top 10 countries that pay the most to Data Scientists today, in terms of median salaries in $ are: Denmark, Switzerland, Australia, Belgium, USA, Israel, Italy, Singapore, UK & Norway.

Denmark is today the highest paying country to data scientists, both in actual as well as PPP terms.

As compared to 2017, the median salaries in USA have decreased marginally from $110K annually to $100.5K. While, the salaries in Switzerland remained stable.

Median salaries in Norway have decreased substantially from $87k to $74k. Salaries in Australia have increased drastically from $65k in 2017 to $100.3k today.

Canada has jumped down from rank 5 in 2017 to rank 15 today, with slight decrease in median salaries.

Salaries in Purchasing power parity (PPP) basis is an important metric to consider, since it provides an insight into relative purchasing capabilities in a country at a given salary.

USA does not fall in the top 10 according to PPP median salaries for data scientists. Mostly European countries rule in top 10 on PPP basis, but other countries are Singapore, Saudi Arabia & Australia.