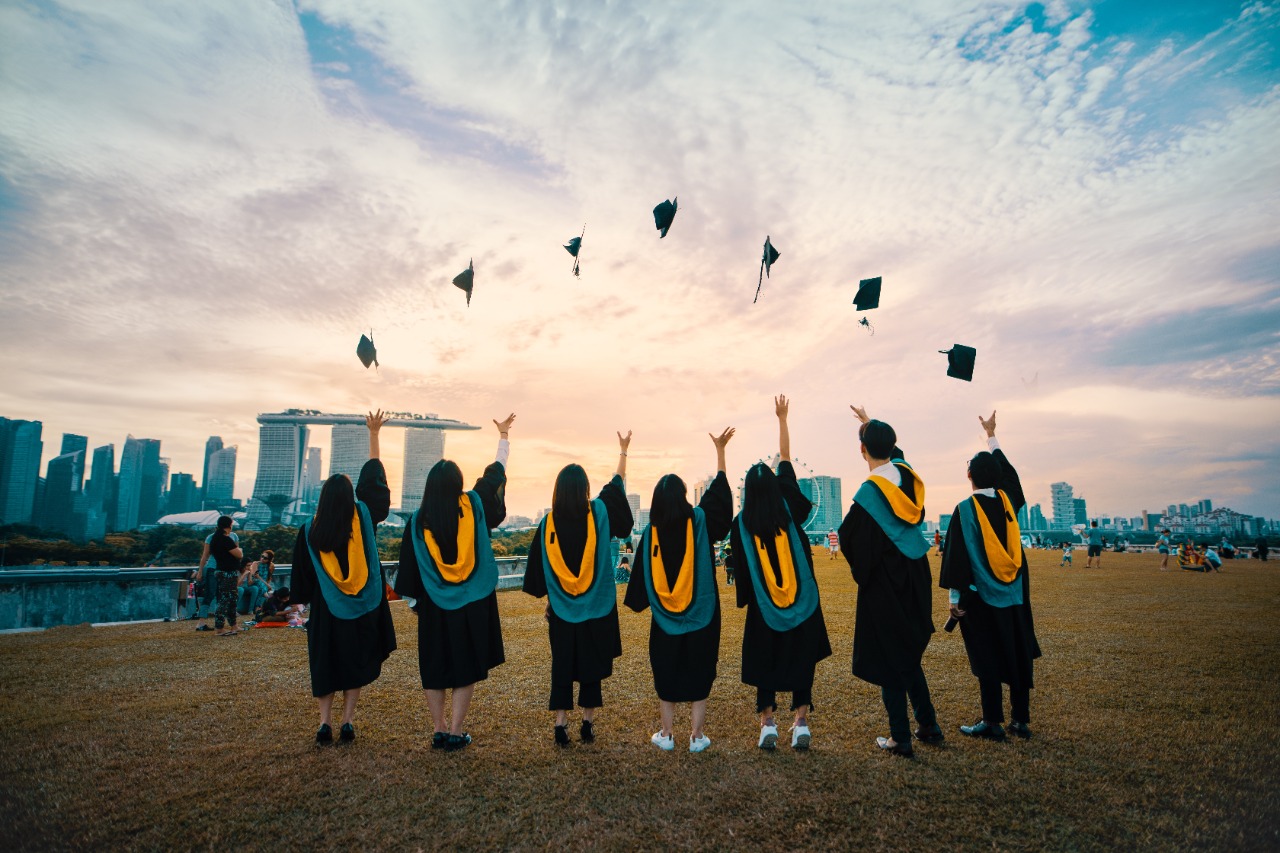 In 2017, Russian President Vladimir Putin said the leader in Artificial Intelligence (AI) would run the world. AI has come a long way since Putin’s announcement. AI is one of the fastest emerging fields, and research is one of the most important ways to stay relevant in the fight for AI supremacy.

Many countries are now offering graduate programmes and research opportunities to attract and develop the best AI talent.

We look at Global AI Talent reports 2019 and 2020 to figure out the world’s AI powerhouses. The reports had collected data based on research published by academics in top AI conferences or open access repositories.

The US tops the list in terms of the number of PhDs in AI or the most AI talent by a huge margin, followed by China and the United Kingdom.

According to the Global AI Talent Report 2019, the US had the highest percentage of PhD graduates or talent in AI at 47%, while China had 12% and the UK, 7%. Germany, Canada, France, and Japan followed with 4 to 5% each.

For countries that are heavily investing in AI and dedicated AI national strategies, India and Israel contributed to less than 3% of the PhDs.

Overall, the AI talent pool is highly mobile. In 2019, around 24% of the AI researchers with PhD were working outside their countries.

For countries with at least 150 AI PhDs, the highest retention was in Japan and the US at 85% and 83%, respectively.

On the other hand, the United Kingdom and the Netherlands saw the most brain drain at 60% and 56%, respectively.

Classification Of Countries Based On Talent Attraction And Retention

The Global AI Talent Report for 2020 classifies the countries in terms of their talent attraction and retention based on data from 2014-2019. The talent inflow and outflow are calculated and expressed as a normalised score, depending on the chance that an academic author in AI could move to or from the country compared to the average of all countries.

Countries that were not able to attract or retain talents are called ‘producer countries.’ Israel, India, and Singapore are the major countries in this bracket with a higher outflow.

Countries that are not able to invite more talent but have better retention rates are called ‘anchored countries’. Japan, Belgium, and Russia are the top three on this list.

‘Platform countries’ attract talents but fall behind in retention metrics. Canada, China, and the UK come under this category. The UK’s score went up from just 0.05 to 2.4 in one year in terms of talent inflow. Similarly, Canada went from 0.3 to 2.3 in three years, with most of the progress achieved in the last year.

‘Inviting countries’ retain their talent and are able to invite even more talent. The US, Netherlands, Germany, and France are the countries in this bracket.

Though the US has the highest inflow of talents, the study shows a marked improvement in the ability of other countries to resist the pull.

Countries with better education systems and a stronger intent to invest in AI or other emerging technologies are able to attract more talent and as a result gain a significant economic, social, and geopolitical advantage over other countries.

At the same time, it is important for countries to work together and help each other in sustainable research to ensure inclusive progress.