Who Is Funding Robotics? 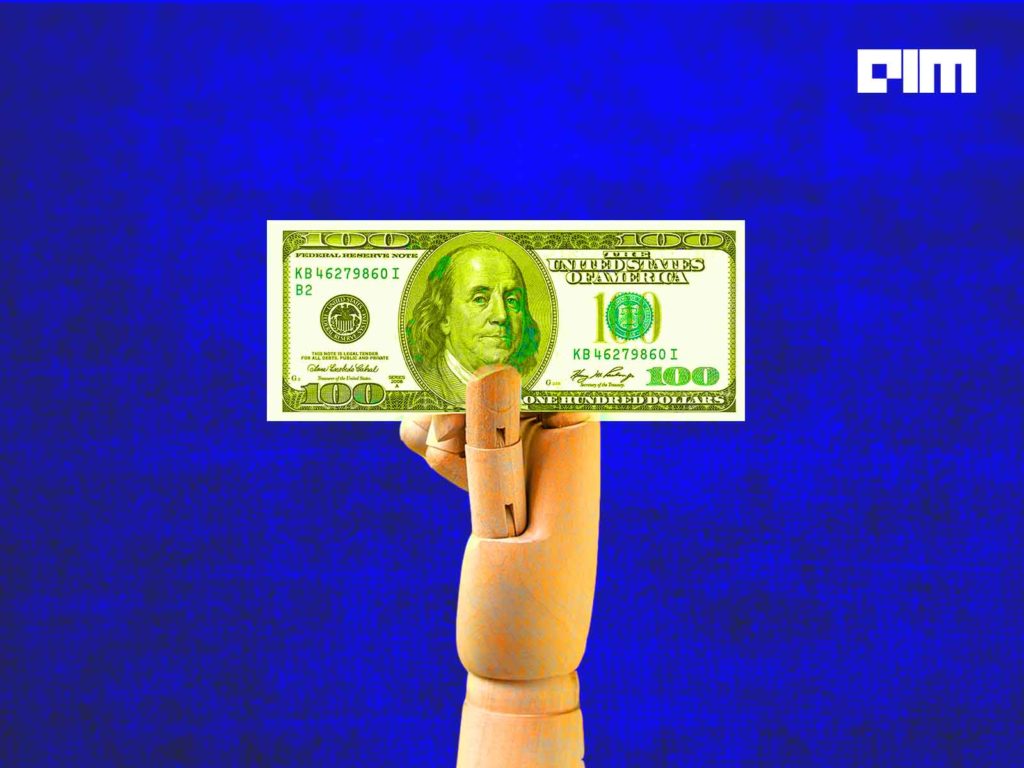 At the same time, robot technology development requires a lot of initial investment. Different investment companies are now investing in the field at different stages, right from seed funding and angel investors that help start off an idea or buy private equities in well-established firms. In 2020, globally, the robotics industry saw a total investment of almost $50 billion.

With the use of Crunchbase database, this article tries to analyse who is investing across different stages in robotics.

Angel, pre-seed, seed investors and other early-stage formats including equity crowdfunding and convertible notes made a total investment of more than $723 million in 2020. While angel and pre-seed can go up to $150K, seed rounds tend to go till $2 million, sometimes more.

SOSV, a multi-stage venture capital investor, invests in 150 start-ups across sectors every year. In 2020, the firm invested in 16 robotics companies, of which 13 were early-stage fundings. Skyguage, Unbox Robotics, and Somatic made for some of the top seed fundings the firm made. The company also invested in seven convertible notes.

Techstars, another investment company that organises several accelerator programs for start-ups, invested in 9 early-stage funding. This year, most of these were funded under their airforce accelerator program that focuses on technologies for uses or interest to the U.S. Air Force. This list includes companies like Target Arm, Vermeer, Southie Autonomy, among others.

HAX and Plug and Play, are other top companies who funded robotics companies at their early stages. Hax invested in 11 companies with six of them convertible notes and the rest of them pre-seed and seed fundings that included Elephant Robotics, Tumi Robotics, and Youibot. Plug and play invested in Zadar Labs, Z Imaging, and WAKU Robotics.

Series A And Series B Funding

Series A and B come in the picture after portfolio fundings and are usually between $1 to $30 million. In 2020, these rounds raised more than $11.5 billion.

The Chinese branch of Sequoia Capital had the highest involvement in terms of the number of investments in Series A & B fundings. All the investments ranged within a total of $10 million to $65 million. The companies included Fiture, Sirius Robotics, Enchotech, Mech-Mind, PuduTech, among others, almost all of which are Chinese companies. Mech-mind was entirely funded by Sequoia Capital China for a Series B round, raising $14 million dollars.

Toyota AI Ventures is another firm investing in series A and B rounds in robotics. It invests in several robotic solutions, including self-driving cars. This year it raised money for Elementary Robotics and Thirdwave Automation in Series A, and Sea Machine Robotics and Intuition Robotics in Series B. These funding amounts ranged from $12 to $36 million.

Drive Capital has been investing across stages. Series A and B investments in robotics this year were made in READY Robotics, DisruptOPS, and Vecna Robotics.

Of the top deals in robotics funding this year, the top two went to Waymo, a US-based firm that manufactures self-driving vehicles. It received a total funding of $3 billion. Some of the well-known investors in this deal were Alphabet, Magna International, and Mubadala Capital.

Nuro, another company making self-driving vehicles, who recently got the permission to operate in two counties in California for delivering packages, received $500 million. Investors included Ballie Gifford, Greylock, and Softbank, among others. California-based Zymergen, which works in science and material innovation, got a $300 million funding, and investors also included Softbank.

There were only three investors that were involved in more than two funding rounds valued $30 million or above. This included SoftBank, Drive Capital and General Catalyst.

All of Drive Capital’s and General Catalyst’s investment rounds greater than $30 million were for Olive, a Robotic Process Automation firm. Of the three, one of them was a $225 million investment with Sequoia Capital Global, and five other investors.

Apart from Nuro and Zymergen, Softbank invested in Brain Corp along with Qualcomm, Satwik Ventures, and Clearbridge Investments in a deal worth $36 million.

In the last decade, robotics is getting a prominent position in each industry sector, benefitting the processes and throughputs. Several companies emerged and were supported by tech investors changing the industrial processes that have helped companies to upgrade quality, productivity, and services at a great extent. Owing to its increased popularity, AI and robotics have become prime areas of investment and are predicted to grow further in the coming years with fast-flowing funds.