Who is this Indian-origin Technologist Acting as Musk’s Right Hand?

Krishnan was a product leader at Twitter in the past and is notably the only one in the bunch who previously worked within the company. 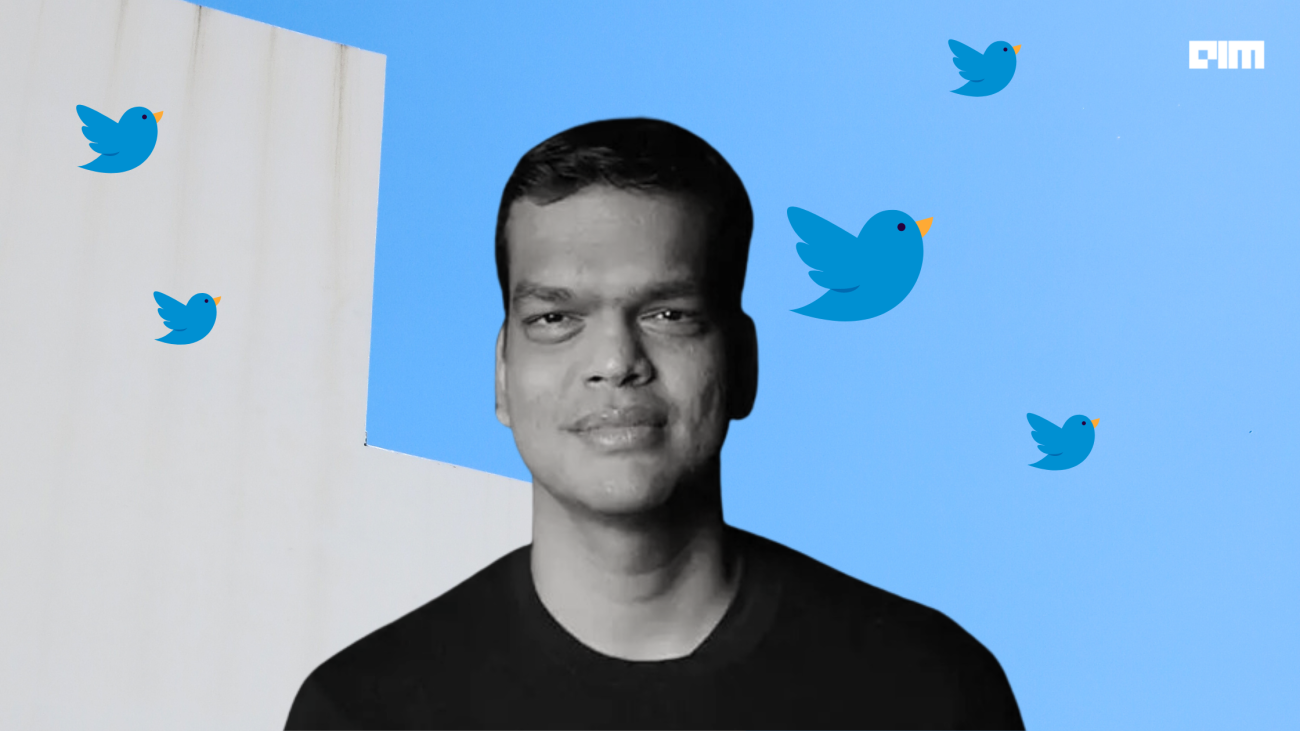 The new CEO of microblogging platform Twitter is moving at a pace that can only be described as hard and fast. A few hours after taking over the company in a USD 44 billion deal, Musk fired several top executives including Indian-origin CEO Parag Agrawal. Agrawal had replaced founder Jack Dorsey after he resigned less than a year ago.

Musk is reportedly working with a tight-knit group of advisers on layoffs, content moderation policies, advertising sources and product changes. Besides the 50 employees from Tesla, SpaceX and The Boring Company, this inner circle that Musk handpicked included some familiar faces from his usual cohort and some new ones. There was David Sacks, a venture capitalist and former product head from PayPal, Alex Spiro, his personal lawyer and Jason Calacanis, a tech investor and podcaster. An Indian-origin name stood out—Sriram Krishnan.

Who is Sriram Krishnan?

A partner with investment heavyweight Andreessen Horowitz, Krishnan led the cryptocurrency division at the firm. Horowitz and Marc Andreessen’s firm invested USD 400 million in Musk’s Twitter acquisition. A16z’s interest in Twitter makes sense considering its push for Web3 but there’s still no clarity around whether this will move Twitter in a direction that is more friendly towards Web3.

A few days ago, Krishnan tweeted a photo from the company’s San Francisco office clarifying that he was only “helping out Musk with Twitter temporarily with some other great people”.

Krishnan was a product leader at Twitter in the past and is notably the only one in the bunch who previously worked within the company. He has also worked as a product developer at Facebook and Snapchat.

This wasn’t Krishnan’s first brush with the Tesla boss. Krishnan and his wife, Aarthi Ramamurthy, who were both born in Chennai, are seemingly well-connected. They host a podcast called ‘The Good Time Show’ that became one of the most popular shows on the social audio app ‘Clubhouse’ last year. Musk appeared as one of the guests on the show after the couple reportedly texted him. According to an earlier profile done on the couple by The New York Times, Krishnan and Ramamurthy had met Musk many years ago during a private tour of the SpaceX headquarters they attended in Hawthorne, California.

Krishnan and Ramamurthy’s show had other high-profile guests including Meta CEO and founder Mark Zuckerberg and boasted socialite Paris Hilton and DJ Calvin Harris among its fans. ‘The Good Time Show’ was started in the heyday of the pandemic in December 2020 and picked up 175,000 subscribers. While the craze for Clubhouse has died down, the couple continues to post episodes of the show on YouTube. Discussions on the series are mainly around what’s trending in cryptocurrency buyouts and developments in robotics.

Raised in typically middle-class Indian households, Krishnan and his wife met in Chennai’s SRM Engineering College in a Yahoo! chat room while working on a coding project together. After moving to the US, Krishnan and Ramamurthy were both spotted by Microsoft executive S. Somasegar, who’s a venture capitalist himself. Somasegar ended up hiring both of them in 2005 after which they moved to the Microsoft headquarters.

The couple eventually got married in 2010 and moved to Palo Alto from Seattle, where they currently live with a two-year old daughter. Ramamurthy herself worked at Netflix in her early days and has since introduced a couple of startups—True and Co., an e-commerce site for lingerie in 2012 and Lumoid, another platform that allows people to try out consumer gadgets before buying. Like Krishnan, Ramamurthy was also a product director in Facebook in 2017 before working with Clubhouse. Ramamurthy also received equity like other employees with the app.

The couple has gradually built a reputation around backing new technology. Krishnan in their earlier interview said that the two of them “have been fanboys forever” and really just “love tech”.

While it isn’t clear exactly how Krishnan is helping Musk out, he has been tweeting in defense of the company’s new proposed revenue model. Several celebrities and twitterati have critiqued Musk’s suggestion to charge USD 8 from verified accounts on Twitter as being elitist. Krishnan called these comments ‘logically inconsistent’, further stating that the payment process will reduce duplicated Twitter accounts. He also said that the blue tick on the platform was initially meant to resolve the issue of recognising the ‘person for who they say they are’ instead of ascertaining the person as some kind of celebrity.