Who should a Chief Data Officer report to?

The primary role of a CDO is to underpin business strategy with data. 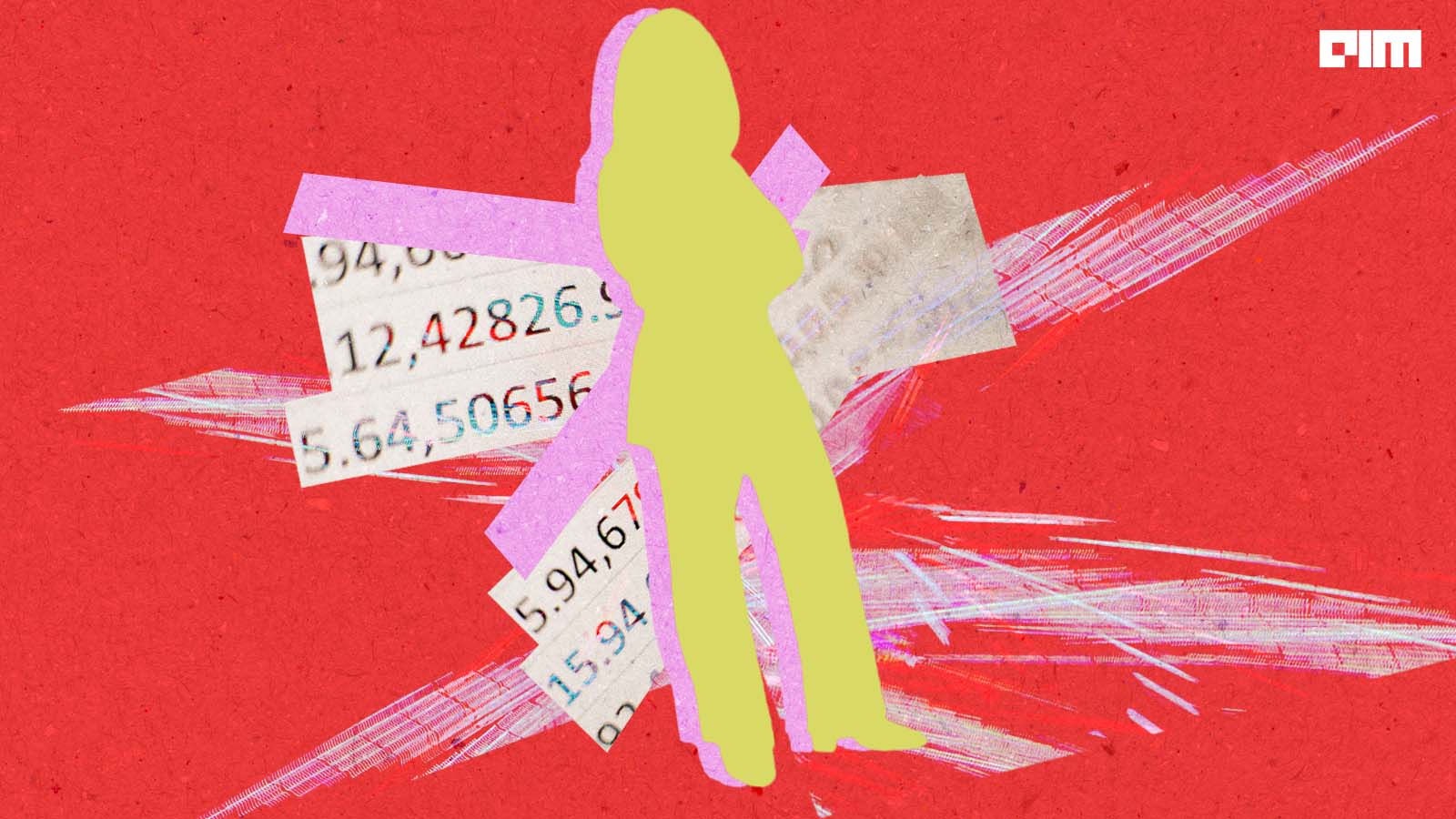 In the book, The Chief Data Officer’s Playbook and Data-Driven Business Transformation: How to Disrupt, Innovate and Stay Ahead of the Competition, Caroline Carruthers defines a CDO as a person who is business-focused and understands the strategy and direction of the business. The primary role of a CDO is to underpin business strategy with data. They are responsible for maximising the strategic potential of data across the organisation.

Heidrick and Struggles, an executive search company based out of Chicago, recently published a report called “2021 Europe and US Data, Analytics, and Artificial Intelligence Executive Organization and Compensation Survey”. The report gives valuable insights into various aspects of the role of data executives and data heads. The report highlights that 54 percent of data executives engage in marketing and customer engagement functions, followed by 28 percent in operations and 25 percent in sales.

While the report is more focused on the role of CDOs in the US and Europe, we look at what responsibilities are CDOs in India entrusted with.

According to the report, the majority of data analytics and AI leaders are responsible for data science, artificial intelligence and machine learning, business intelligence, and analytics functions. But with variation in reporting structures, the responsibility of data heads also varies.

Generally, data architecture, data warehousing and data platform are part of the IT ecosystem in any organisation and is the responsibility of technology officers. However, if the role of data analytics heads is more business-oriented, they do not command these function areas.

“The CDO role can be seen to have three layers – run, change & transform with a different time horizon focus. The first is the ‘run’ layer which is closest to the endpoint, i.e. factory/ store, the next is the CXO level or “change” layer, and the last one is the group level central team or the “transform” layer. The idea is to make sure that the digital capability in all these three layers exists and works to complement each other,” mentioned Pankaj Rai, Group Chief Data and Analytics Officer, Aditya Birla Group.

At Aditya Birla Group, the data analytics team has been organised in what they call the 6P structure. The first P stand for Purpose, followed by PMO, Project, Platform, People and Partnerships. The team that Rai is heading intends to create new digital capabilities, and hence it assumes the role of a digital orchestrator.

“In a lot of organisations, data engineers, data governance and validation, analytics and data science come under the CDO, but it also depends on the culture of the organisation. If the culture of the organisation is such that a lot of people are from the engineering side, they will be able to hold the court with their expertise. In those cases, Analytics and science would be some acquired skill,” said Debayan Bose, Head of Data Science and Analytics, Ibibo Group.

Who does the CDO report to?

Globally, data, analytics, and AI executives most often report to the CEO. However, there is significant regional variation. In the US, the data and analytics head mostly report to the CTO, followed by CEO and CIO. On the other hand, in Europe, they most often report to the CEO, followed by the COO. This difference could be due to the fact that in the US data and analytics has been largely seen as technology function. On the other hand, in Europe, where data integrity and privacy are a major concern (almost a deal-breaker), the data leadership roles are integrated into the business functions.

The reporting authority of data head companies varies with organisations’ structure. It may even reflect the said company’s stage of digitalisation and that of its digital maturity. In fact, the definition of and responsibilities of CDO often overlap with that of the chief digital officer and chief analytics officer. For a more blanket reporting structure, CDO may report to CTO or CIO.

In some cases, the CDO may report to the CEO, COO or even CFO. “CDO encompasses data governance, data-led decisions and hence reporting to CEO would be the ideal structure to have,” said Mathangi Sri, Chief Data Officer at YUBI.

Agreeing with Mathangi, Himanshu Gupta, Co-Founder & COO, WeRize said that the data science team should report to the CEO or the founders and not to the technology team; he added that data science to be aligned more with business and company objectives. “Data science shouldn’t be focusing on only technology. They also need to help the businesses achieve their revenue targets, profit targets, NPA and risk targets, as well as the operational efficiency targets,” he said.