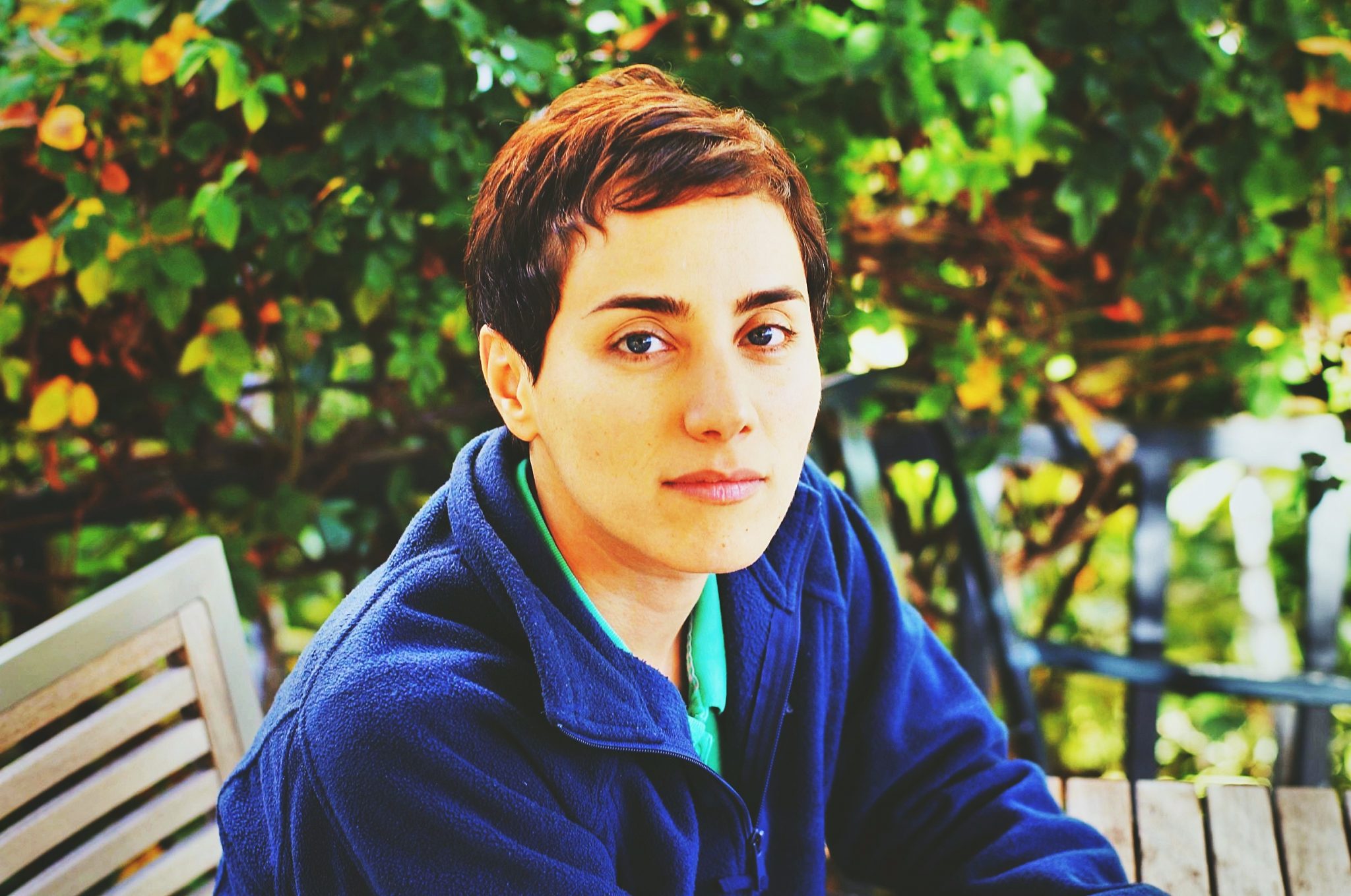 Geneius, humble, dedicated, etc, are only a handful of adjectives from the slew of obituaries dedicated to Maryam Mirzakhani, the Fields Medal-winning mathematician, who passed away on July 15, earlier this week.

Mirzakhani won accolades all over the world when she became the first woman as well as the first Iranian to win the coveted Fields Medal — known as the Nobel Prize of mathematics — in 2014.

40-year-old Mirzakhani, who was born in Iran, and later went to the US to study at Harvard, was recognised for her highly original contributions to the fields of geometry and dynamical systems, particularly in understanding the symmetry of curved surfaces.

In an interview to The New Yorker, Indian-origin mathematician Manjul Bhargava, who also won a Fields Medal in 2014 explained Mirzakhani’s sophisticated findings which won her accolades from all over the world:

“Everyone knows that the shortest distance between two points on a flat surface is a straight line. But if the surface is curved — for example, the surface of a ball or a doughnut — then the shortest distance. . . will also be along a curved path, and can thus be more complicated. Maryam proved many amazing theorems about such shortest paths — called ‘geodesics’ — on curved surfaces, among many other remarkable results in geometry and beyond.”

Mother of one, Mirzakhani had been battling breast cancer since 2013 when it was announced that she was to win a Fields Medal. A professor at Stanford University in California, Mirzakhani had a focussed, yet fun approach towards her work.

Born and raised in Tehran, Mirzakhani reportedly dreamt of becoming a writer, but by the time she started high school, her affinity for solving mathematical problems and working on proofs had shifted her goals.

At the ceremony where she received the prestigious award in 2014, Mirzakhani had given a light-hearted explanation for her interest in mathematics — she said it made her “feel like a detective”.

“It is fun — it’s like solving a puzzle or connecting the dots in a detective case… I felt that this was something I could do, and I wanted to pursue this path.”

“Maryam was a brilliant mathematical theorist, and also a humble person who accepted honors only with the hope that it might encourage others to follow her path. Her contributions as both a scholar and a role model are significant and enduring, and she will be dearly missed here at Stanford and around the world.”

Many world-renowned mathematicians have taken to social media to mourn her loss:

The Iranian newspapers made an exception about Mirzakhani by publishing photos of her in news reports and obituaries without the traditional head-covering. It is a great exception by the country, since wearing the hijab has been compulsory since the 1979 Revolution and the lack of it is punishable by fines, imprisonment or lashes.

This Framework Leads to 50% Cost Reduction From ML API Calls