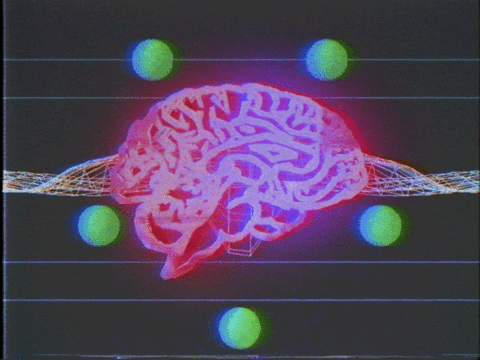 Humans are already heavily depended on machines in some way or the other and in the meantime, developments in the field of artificial intelligence and machine learning are moving at a breakneck speed.  Though Artificial Super Intelligence (ASI) is the thing of the future, various research and studies are underway to make computers think beyond what humans are capable of. In other words, ASI is about improving the cognitive ability of computers, making it far more superior than human, While AI is just making systems mimic human thoughts.

It further comes under the category of what is referred to as strong AI and there is a large skepticism surrounding the technology.

As described by Oxford professor, Nick Bostrom, ASI is “Any intellect that greatly exceeds the cognitive performance of humans in virtually all domains of interest”.

While in the recent past, systems like IBM Watson and DeepMind’s AlphaGO have proven to be more intelligent than humans by outdoing them, the current AI systems haven’t turned itself into a form that would be of potential threat to humanity.

But according to many researchers, ASI would be achievable only after the Artificial General Intelligence wave, where machines will be able to procure intelligence equivalent to that of humans.

ASI is presently seen as a hypothetical situation as depicted in movies and science-fiction books- a time of doom and gloom, where machines have taken over the world.  Largely, it is believed to happen due to an intelligence explosion and has been associated with technological singularity, a time-frame in the future when machines can advance human to foresee and control the outcomes of the future

The objections towards the technology

Researchers have been arguing both in favour of the technology as well as against it. But, largely fear and the potential harm that could inflict upon humanity overshadows its positive capabilities.

One of the biggest fear associated with technology has been that of its unstoppability. Experts feel that, with the onset of intelligence explosion, the technology will be so advanced that it will turn more powerful and cannot be stopped by humans. The ability of the ASI-enabled systems will be so much so that, the machines will be able to produce several outcomes and prevent any attempts to stop it from achieving its goal and it can result in uncontrollable and unintended consequences.

Speaking about the capability of the technology, Eliezer Yudkowsky, acclaimed AI-researcher who is best known for his work towards friendly AI said,” The AI does not hate you, nor does it love you, but you are made out of atoms which it can use for something else.”

However, not everyone is willing to cast the technology as the primary reason for the apocalypse. While establishing that strong AI, ASI and AGI will surpass humans in terms of intelligence, philosopher  David Chalmers believes that this technology will lead to superhuman intelligence which will enable the computer to naturally achieve what he calls “recursive self-improvement”, where machines would be able to reprogram and improve its function without human intervention.

We are presently at the cusp of Narrow AI, where the systems are tasked with one particular job, it could be automated spam filtering or recommendations made on e-commerce site, to name a few. In other words, it is less complicated when compared to advanced technologies like that of IBM Watson and are seen as a weak AI.

Though ASI still remains a hypothetical concept, experts believe that it isn’t too long before the technology to become a reality.

Despite the fear and complexities associated with the technology, it is understood to have the capabilities to solve some of the pressing challenges of our time, like climate change, feminine and even disease breakout. While the conversation is largely about a dystopian future, it is still too early to fear the machine’s capability or predict the future course of action.

Reskilling Vs Hiring: What Should Companies Do?

Is The Recent Criticism For OpenAI Unfair?