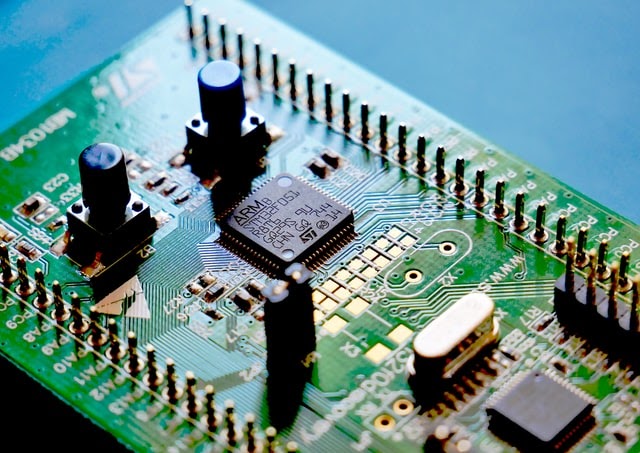 In one of the most talked-about deals last year, NVIDIA has come to an agreement to acquire Arm Limited for $40 billion (literally costing them an arm and a leg). Arm is a leading technology provider of processor IP catering to a wide range of customers, including NVIDIA’s direct competitors.

Many tech companies took an issue with the deal in the light of its potential to eat into their businesses. The latest to join the chorus of opposition is chip titan Qualcomm.

NVIDIA’s GPUs power the gaming industry. Over time, the Delaware giant has pumped money into AI-related tech such as building custom hardware for deep learning applications. The company is a crucial player in the data centre business, with a strong state-of-art integrated solutions pipeline. NVIDIA is also one of the frontrunners in self-driving, 5G, and edge computing technologies.

UK-based Arm lies at the core of 95 percent of smartphones globally. It supports diverse AI applications, ranging from mega compute power in data centres to AI algorithms in endpoint devices such as wearables and sensors.

At the time of signing the deal, Jensen Huang, founder and CEO of NVIDIA said their combined technical prowess would ‘create a company fabulously positioned for the age of AI’. NVIDIA is looking to ride the next-gen wave of AI and create a ‘world’s premier computing company’.

Companies have severe reservations about whether Arm would continue with its open-licensing model post the deal. This model for silicon designs allows companies such as Qualcomm, Microsoft, and Google to license IP to build their processors. For instance, Qualcomm uses Arm designs as the basis for its smartphones and laptop processors.

Qualcomm has now raised its concerns with the Federal Trade Commission (FTC), the European Commission (EC), the Chinese State Market Regulatory Administration, and the UK Competitions and Markets Authority. The company fears NVIDIA might prevent competitors from licensing Arm design. Reportedly, the FTC’s investigation has now moved to the second phase, and the regulatory body has asked NVIDIA, Arm, and Softbank to furnish details around the deal.

NVIDIA assured that Arm’s open-licensing model would remain intact and its IP licensing portfolio would only expand with NVIDIA’s technology. Further, an official communique also stated that Arm’s IP would continue to remain registered in the UK.

In an attempt to fend off fears and insecurities, NVIDIA has released an official statement: “As we proceed through the review process, we’re confident that both regulators and customers will see the benefits of our plan to continue Arm’s open licensing model and ensure a transparent, collaborative relationship with Arm’s licensees. Our vision for Arm will help all Arm licensees grow their businesses and expand into new markets.”

Hermann Hauser, was involved in the development of the first Arm processor (part of Acorn Computer, from which Arm was spun off), had called the deal a disaster. He said the deal would ‘destroy’ Arm’s business model based on open licensing, creating a monopoly. He also warned that if NVIDIA decides to move the company headquarters to the US, thousands of Arm employees based in Cambridge, Belfast, Manchester, and Warwick will lose their jobs.

Hauser had written an open letter to the UK PM Boris Johnson, asking him to ‘Save Arm’. He wrote: “Sovereignty used to be mainly a geographic issue, but now economic sovereignty is equally important. Surrendering UK’s most powerful trade weapon to the US is making Britain a US vassal state”.

He also suggested three conditions NVIDIA must abide by: