Why 92.6% Of Dutch Trains Arrive on Time? The Answer Is Big Data & Analytics 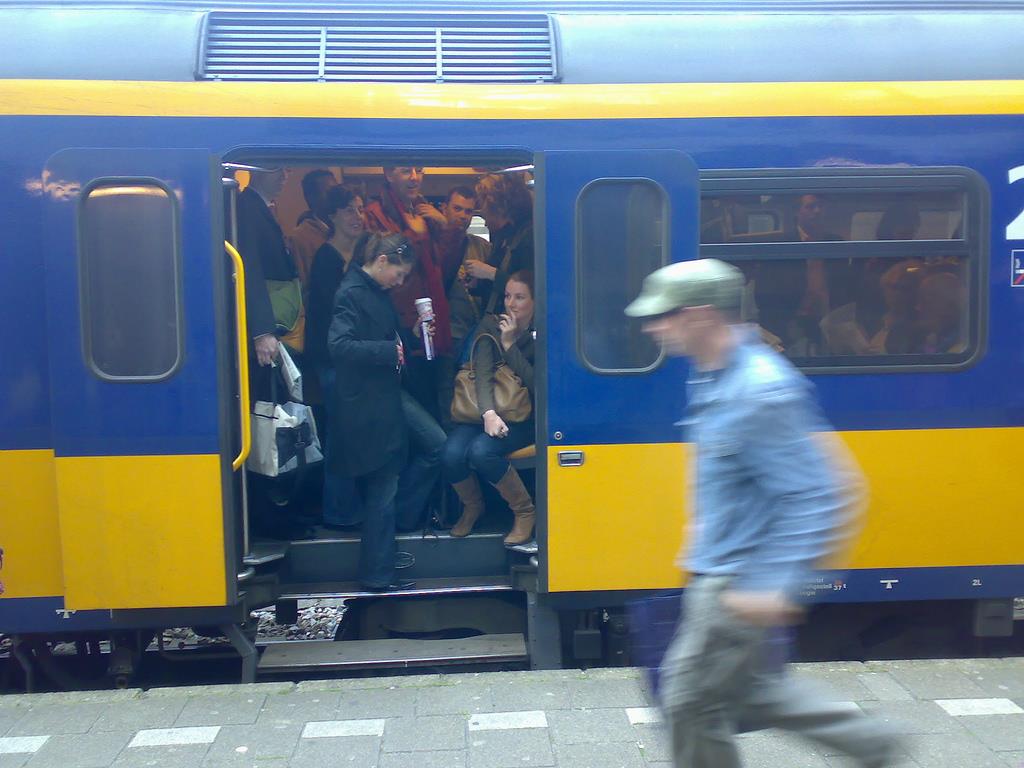 The Dutch railways provide tech services like mobile check-in, seat search, and fixed reservations. The company, NS, continually looks to improve its IT department because they are always looking to expand and enhance their technological powers.

By using big data and analytics, NS’s business intelligence converts a lot of data into reports and dashboards for continuous improvements and management of the information. Those working at NS can use technology like the Power BI and products such as Databricks.

NS makes new applications with the aid of advanced analytics to improve the commuter experience with the railways. One such example is the seat seeker app — which is made by collaborations between the different DevOps team and data analytics department. The application uses sensors from rail network operator — ProRail, which measure the weight of the train transport or the freight transport to determine the number of people or the number of goods on board. The data is then presented in a way that travellers will be able to find seats in a rail network of about a million commuters.

There is also an app developed by NS where it eases the hassle of communication between safety staff in the case of an incident. Where in the past this safety team used to communicate with each other by telephones, whereas now they use apps.

With the help of data analytics and predictive maintenance, the problem of preservation of train equipment gets reduced, especially with the weather in the region. The training equipment can also be monitored more efficiently with the data flowing between IoT devices. The data is then pulled into the Hadoop data platform where it is analysed in real-time, which helps NS in pinpointing the required maintenance and de-icing. With the help of analytics and predictive maintenance, the problem of a mechanic going out in the freezing temperature to work on issues also gets reduced. This vast data can also be used to analyse and find a quick solution in the unlikely event of a train failing on the Dutch Railways.

Collaboration Is The Way Out

NS uses various departments for the development of the companies interest in enhancing their goal of using technology in Dutch Railways. Newer technologies like robotic process automation, process mining and data analysis tools like Kafka are also used. To make the collaboration between departments smooth, NS has developed a self-service garage to increase the speed and collaboration in the development, in which anyone who wants to test out the applications can rent a workshop. Developers from other organisations can also join in at any time with the help of NS’ API developers in an attempt to attract more and more people. These collaborations have resulted in the creation of hundreds of APIs that NS’ apps can tap into in order to deliver its digital services. This APIs help in different areas, to communicate with each other about everything like timetable and travel information to specialist applications for the railways and trains.

Whenever there is the use of data, there also raises the question of privacy. The Dutch government will be using NS’s data to help in guaranteeing the passengers’ safety. That is, in the event of an emergency, the anonymised data can be shared with police, among others. Now, if this data falls into the wrong hands, it will guarantee along with safety, and a privacy breach too.

Another challenge with using the never-ending data-first approach is the difficulty the employs face. The employees who have been working with a different method might find the integration of data analytics and predictive maintenance a bit difficult to work with.

Railways department faced a lot of issues in delays because of broken doors, overheated brakes and other problems, now it’s only the Dutch railways that have been able to solve these problems which have led to efficient operations. Sensors and data analytics with the advent of 4G have opened up a way for the data to be processed at a much higher speed, which includes check-in data, status measurement points on tracks, and information sent by sensors in trains.