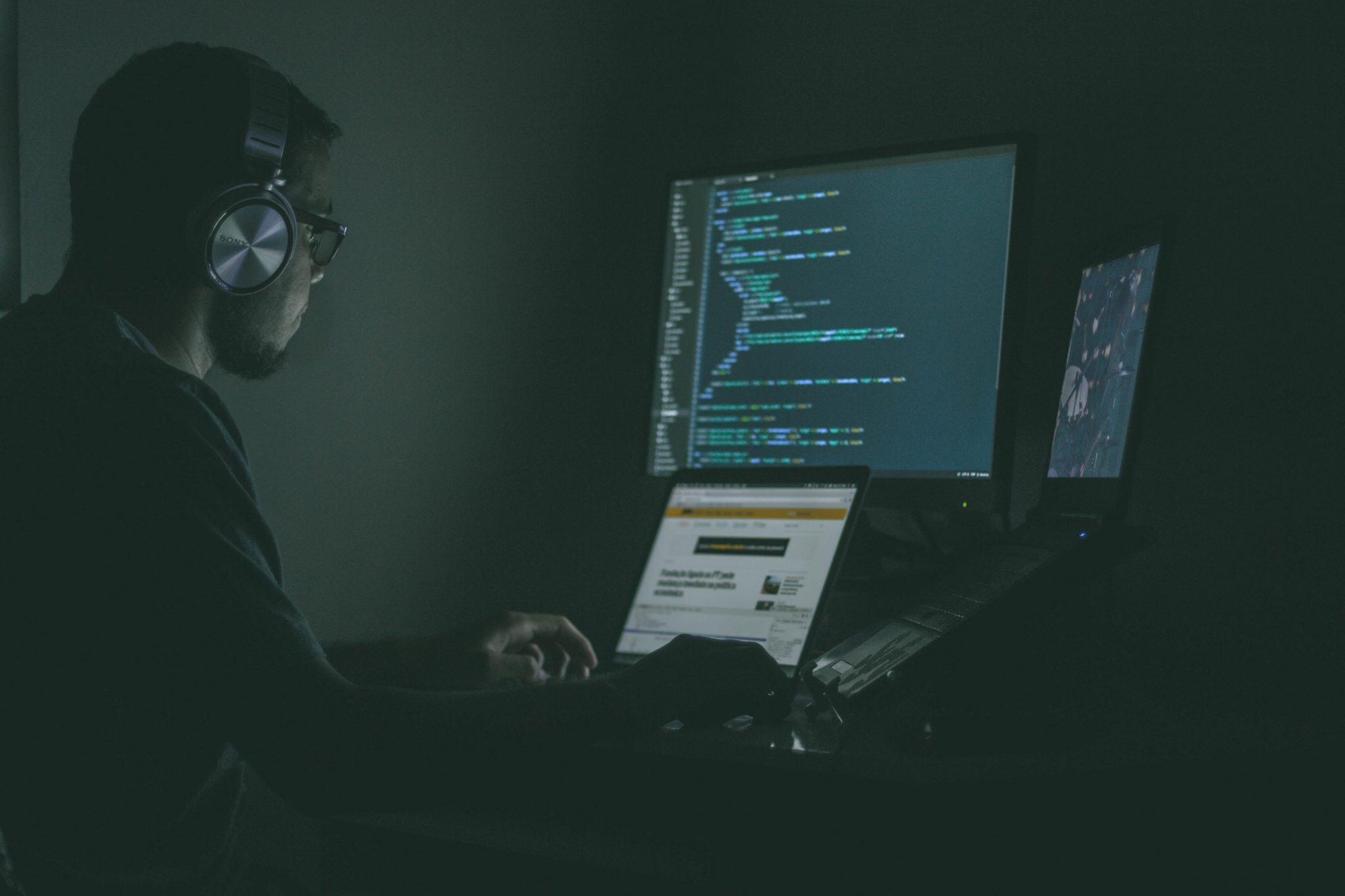 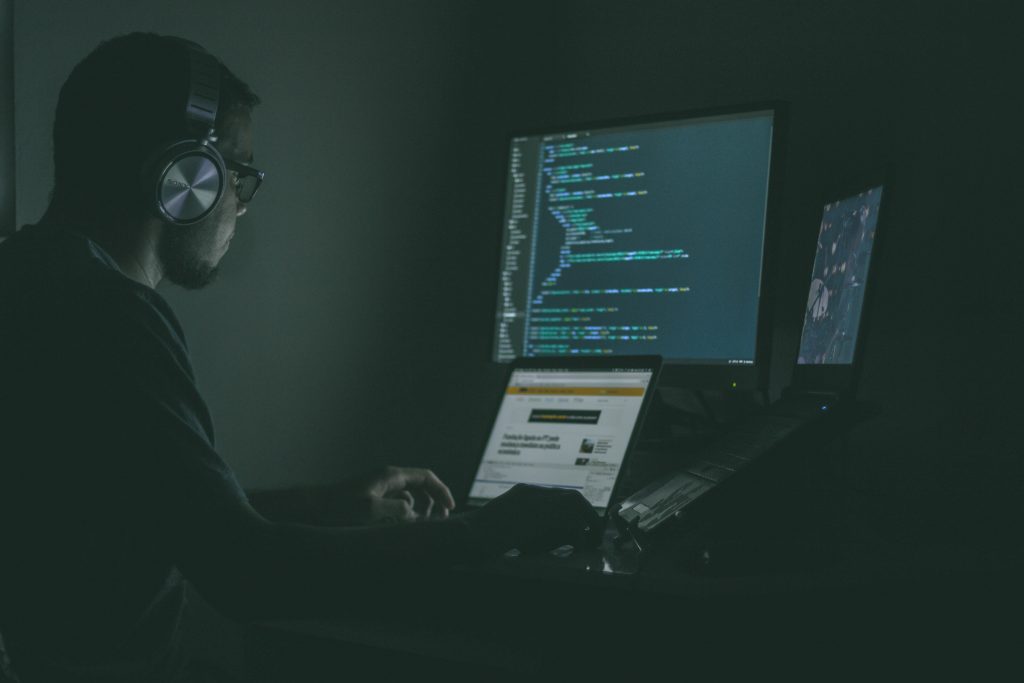 Game Design has long been a time-consuming and labour intensive task. This especially applies towards the process of creating 3D models, which requires a lot more time and effort than it seems to.

Automated video game development tools, such as procedural generation have been present for a long time. However, the creation and rigging processes for 3D models have not been optimised; until now.

Where Did It Come From

Absentia first started as a company manufacturing virtual reality products in 2015, then released a VR headset known as the Tesseract 3D. This was their first offering.

However, they quickly realised that VR was an extremely capital-intensive market, and that the company was competing directly against giants like Oculus and HTC. Absentia also found difficulties in sourcing certain hardware, as the aforementioned giants were buying wholesalers out.

Soon after this change of path, the company began developing middleware solutions for game developers. Middlewares are software that can be used quickly for developing other programs, in this case games. As a middleware company, Absentia could provide game development services to other companies as their business model.

When creating a 3D model for use in a game, the model has to be created first, then textured and ‘rigged’. Rigging refers to the process of defining the main points of movement of the model, or the ‘skeleton’.

Before Norah, developers would have to rig each point separately and then make it a part of the completed model. However, Absentia began by offering an ‘auto-rigger’ that automatically created the skeleton for a submitted model. This cuts down the timeframe from hours to minutes.

Most of game development has a multitude of repetitive processes. While modern game engines such as Unreal Engine 4 have facilities to automate certain design processes, a majority of processes remain the same.

For example, generating a level in a game has multiple parts. Primarily, the level’s layout has to be designed. After this, the level has to be textured to make it presentable to the user. If any 3D models are required, these will also be added at this point.

Many levels also feature halfway points where there is a cutscene or characters on the screen talking. This also falls under the workflow of creating a level.

However, Norah allows animators to generate a level within the application, along with a player model and guns, if required. This also happens in a fraction of the time it would usually take for humans to do so.

The tools offered by Norah can be used to affordably create new assets for a game, with pricing available on the platform for each of the automated tasks. This also gives independent developers to churn out 3D models and animations at a high rate without the need for a huge development team.

What Norah Offers To Developers

The utility initially only launched with the auto-rigger available for use. However, there are 7 different products to choose from now. The second offering after the auto-rigger, and its accompanying animation repo, was the style transfer tool. This utility, which functions on neural networks, allows animators to directly import data of motion from a video. This can then be rigged to the model submitted by the user, directly cutting down on a lot of the workflow.

Norah also has a motion editor for use by game designers, which allows them to perform a multitude of animation activities, such as adjusting properties of the animation, adding additional frames and change control points in the animation. This feature allows editors to change the outcome after the fact, giving them a lot more freedom.

Added to this, the website also has modelling facilities to create a 3D model, generate 3D terrain or guns. The automation of these processes allow for developers to cut down on one of the most resource intensive parts of the game creation process. The creation and easy accessibility of Norah’s tools also create a conducive environment for independent developers to produce games.

Reducing the barrier of entry for video game development will lead to new and improved kinds of games, which will present novel ideas when they are created. The democratization of the development process also means that these tools can be harnessed by both independent developers and big studios, pushing the envelope for automation in video games.