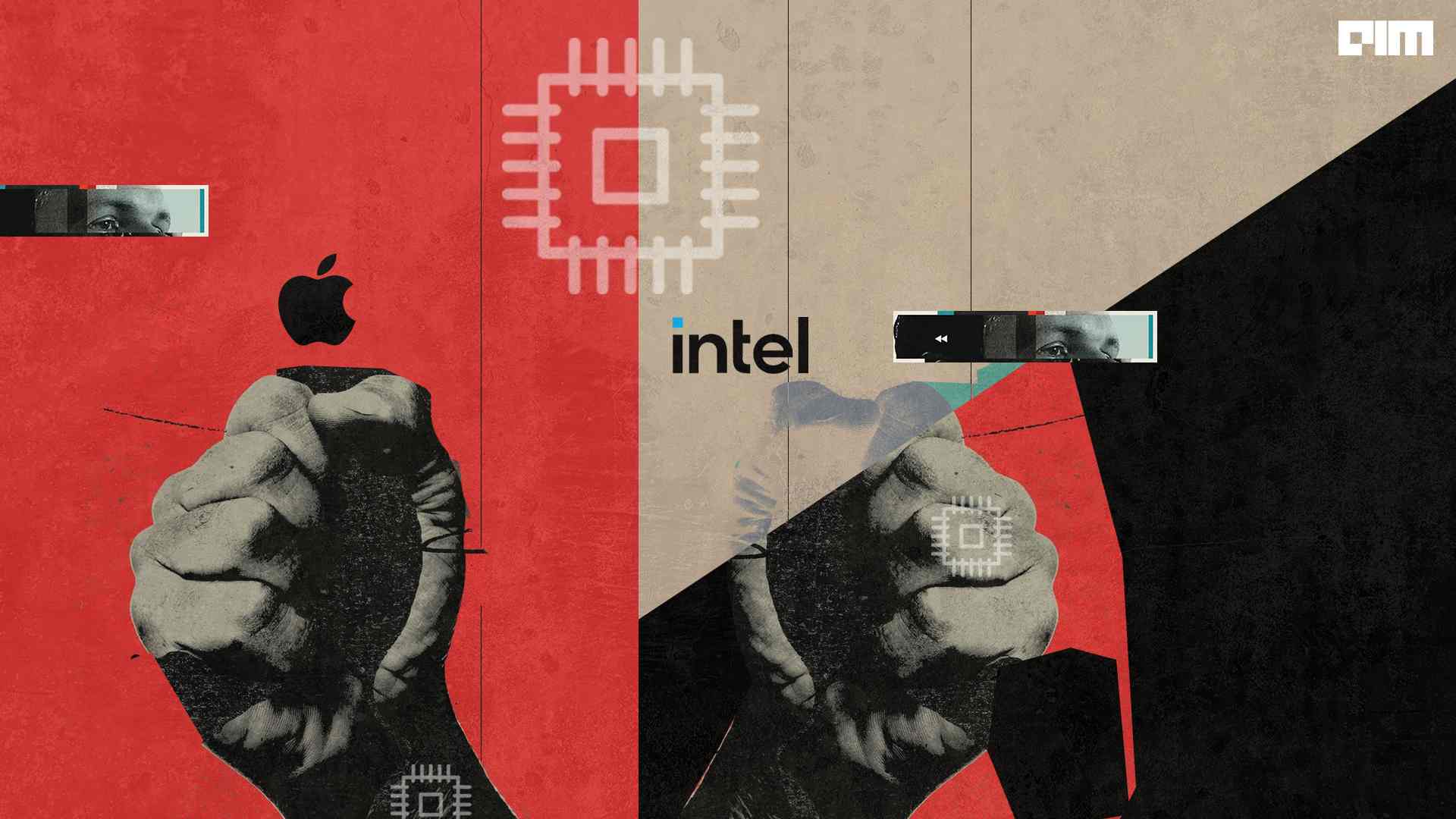 Apple’s products have always held novelty despite their skyrocketing prices. The reasons are obvious– the simple and sleek designs of its products, user-friendliness has kept the tech giant way ahead of its competitors. And like all of its other offerings, Apple is now headed to disrupt the computer chip space as well.

With every passing year, smartphones have only gotten smarter. Some argue that they are advancing at a rate much faster than PCs. Now, what happens if we put our phone’s chip into our PCs? It will mean access to larger battery life and more space to breathe. And Apple is heading into just that direction.

Until very recently, Intel has been leading and gatekeeping computer CPUs landscape. Its x86 chip has truly dominated the computer chip industry.

Somewhere around 1991, tech leaders IBM, Motorola and Apple united to power the PC chip. After a futile attempt, Apple called off the partnership and instead signed a deal with Intel in 2005, to power its Macs.

After almost 15 years of partnership, Apple is now transitioning away from using Intel’s chips. The tech giant has developed its own System-on-a-Chip (SOC) for use in its Macs. Apple’s M1 chip is a culmination of a decade of planning and a revolutionary shift in the consumer computing industry. These M1 chips are more efficient, produce less heat and consume much less power. Initially created for the iPhone and iPad, the M1 chip has created a rave in the industry for its outstanding performance.

This bold move by Apple calls for trouble for the semiconductor company Intel. Today, we explore why.

The Hype Is Real

Less than a month ago, at the Apple 2021 Unleashed event, Apple announced the launch of its M1 Pro and M1 Max chip–both taking the capabilities of the flagship M2 chip to a greater height. Apple says that the CPU in the new M1 chip is up to 70 percent faster than their last generation.

Despite leading the chip industry for decades, Intel started fumbling when it transitioned from a 14-nm manufacturing process to a 10-nm one.

With Apple getting rid of all dependency on Intel, the latter’s orders will shoot down. And with no business from Intel, the semiconductor companies revenue will fall as well.

Apple has always been in the software business, and now, with its entry into the semiconductor space, the company will have better control over the optimisation and performance of its product. Having control over the hardware also means Apple can now focus on GPU and streamline the production. It has the capability and flexibility to plan the road much ahead and thus, take the more cost-effective route. According to media reports, Apple saved a few hundred dollars for the manufacturing of each of its laptops by building the chip in-house. However, rumours are, it spends a lot more in designing the same. Furthermore, with the ongoing global chip shortage, Apple will be better equipped on planning the demand and supply.

One could argue that its partnerships with other PC giants like Windows, Intel’s business would not hurt after Apple’s foray into this business. However, with the latter trading into the new water will further open up the gates for other large OEMs to try and break free from their dependency on Intel. Tech giant Google has also taken the in-house chip route. The upcoming Pixel smartphone will have its own Google-developed chip, the Google Tensor.

While Intel might be able to recover from the shock and regain its image after the launch of its upcoming Alder Lake processor and Meteor Lake processor, Apple’s chip game has been evolving fast and its M series can take over the little power that Intel has over the computer chip industry.