Why Are Baidu, Google, Harvard And Stanford Collaborating For This ML Benchmark? 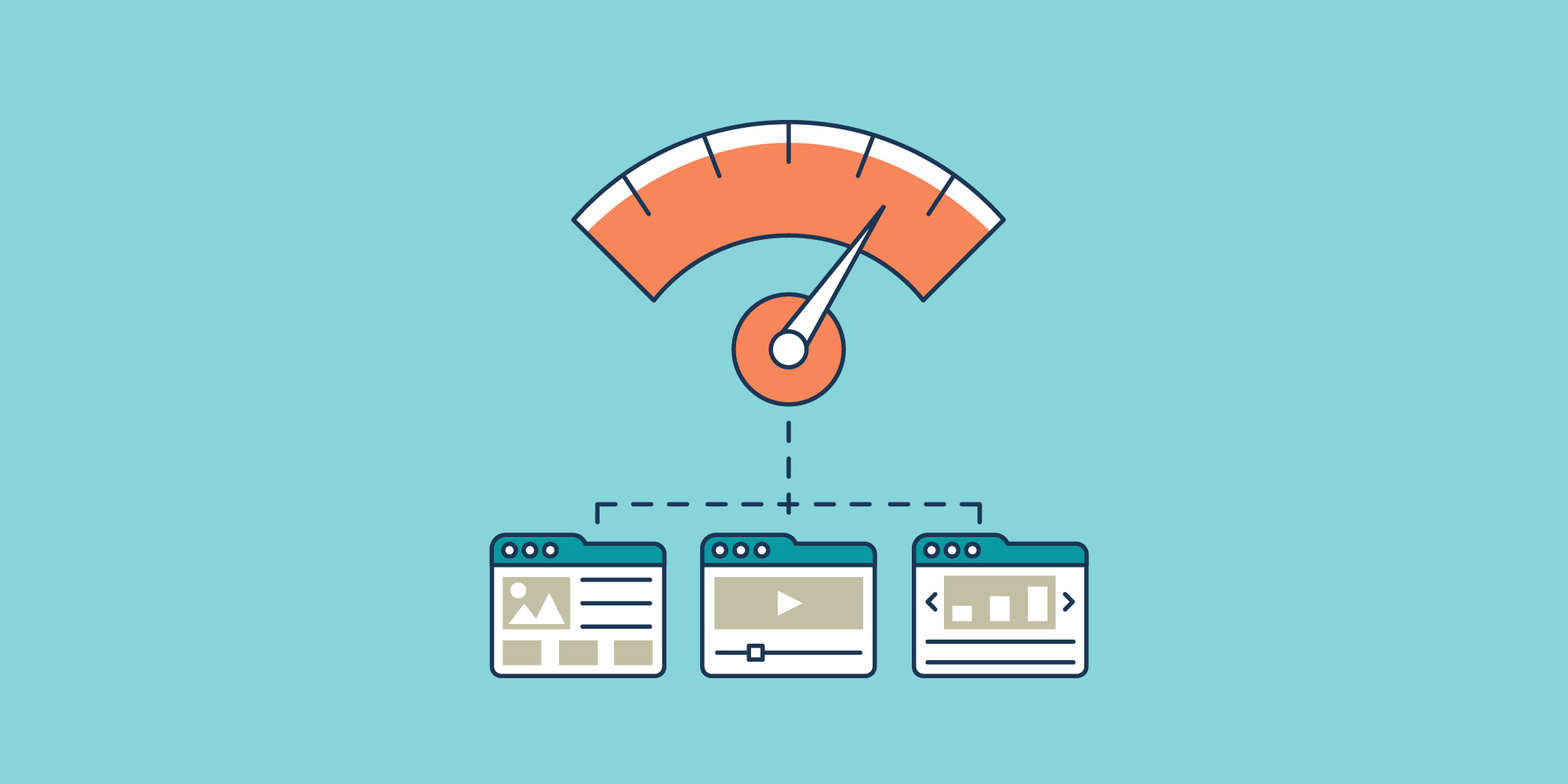 Deep Learning has sparked a renaissance in AI computing world, fuelled by the industry’s need to improve ML accuracy and performance rapidly.

Last month, a consortium involving more than 40 leading companies and university researchers introduced MLPerf Inference v0.5, the first industry-standard machine learning benchmark suite for measuring system performance and power efficiency. This was a newer version to the one introduced back in 2018.

MLPerf began as a collaboration between researchers at Baidu, Google, Harvard, and Stanford based on their early experiences. Since then, MLPerf has grown to include many companies, a host of universities worldwide, along with hundreds of individual participants.

MLPerf is a machine learning benchmark standard, and suite, driven by the industry and academic research community at large.

This benchmark suite boasts of covering a wide range of applications from autonomous driving to natural language processing on platforms including smartphones, PCs, edge servers, and cloud computing platforms in the data centre.

The contributors have made sure that MLPerf Inference is not just any other benchmarking and has a great significance to the real-world applications.

How TPU Pods Topped The Charts

Google Cloud Platform (GCP) has set three new performance records in the latest round of the MLPerf benchmark competition.

All three record-setting results ran on Cloud TPU v3 Pods, the latest generation of supercomputers that Google has built specifically for machine learning.

The wide range of Cloud TPU Pod configurations, called slice sizes, used in the MLPerf benchmarks illustrates how Cloud TPU customers can choose the scale that best fits their needs. A Cloud TPU v3 Pod slice can include 16, 64, 128, 256, 512, or 1024 chips, and several of our open-source reference models.

Transformer networks and SSD (single shot detector) models are the core of many modern NLP and object detection tasks and Transformer and SSD categories, Cloud TPU v3 Pods trained models over 84% faster than the fastest on-premise systems in the MLPerf Closed Division.

A Summary Of MLPerf Goals

Since 2012, the amount of compute used in the largest AI training runs has been increasing exponentially so as long as this trend continues, it’s worth preparing for the implications of systems far outside today’s capabilities.