Why are Indian IT firms setting up base in tier II & III cities? 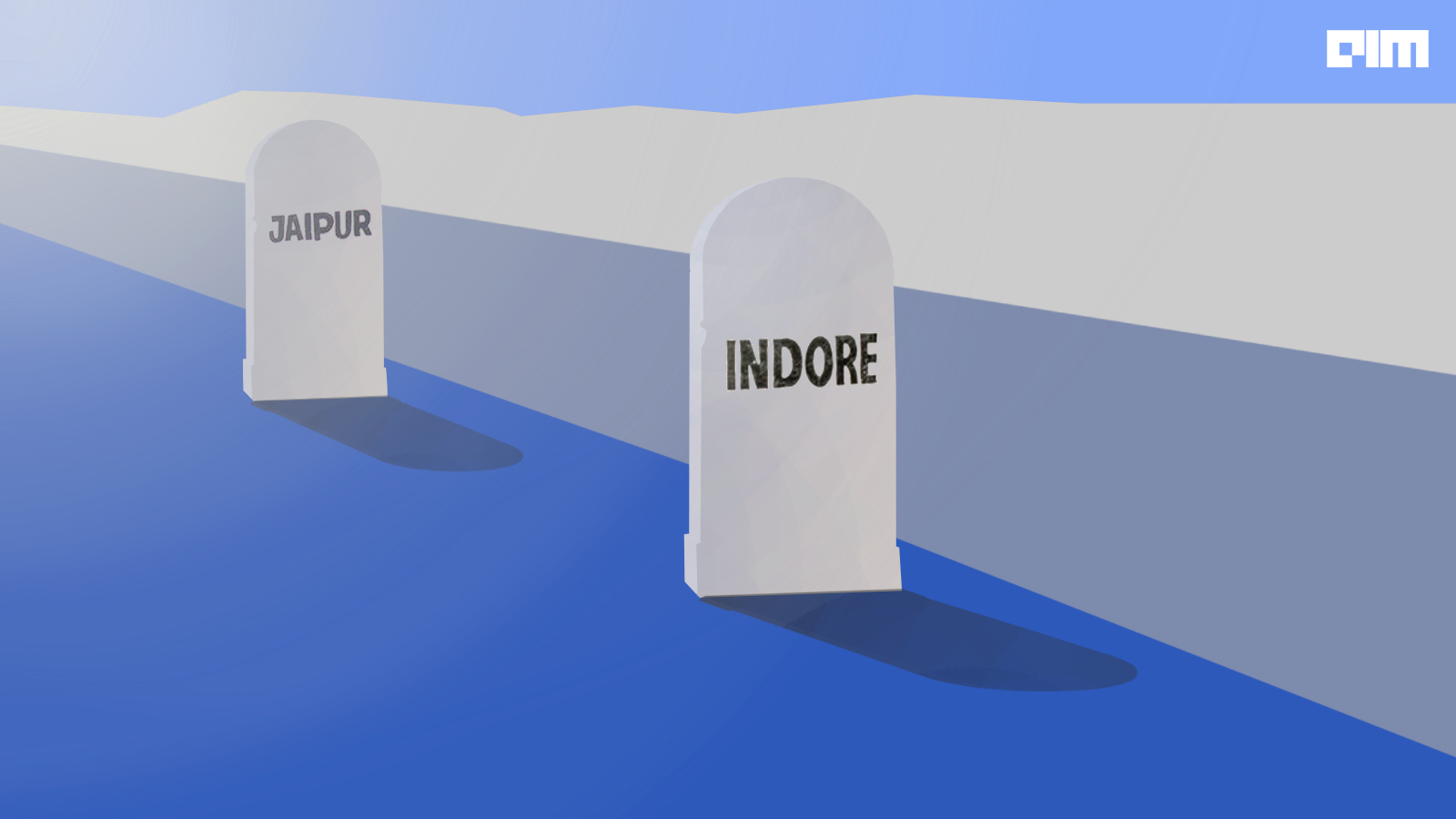 The pandemic has really changed the way Indian IT firms think about work. The IT companies are not restricting themselves to the big cities anymore and are rapidly exploring opportunities to set up bases in tier II and tier III cities.

Accenture seems to be following the same path. Recently, it has opened an Advanced Technology Center (ATCI) in Indore, Madhya Pradesh. The Fortune 500 company’s other ATCI centres are in tier 1 cities like Mumbai, Bangalore, Chennai, Hyderabad, Pune, Kolkata, and Delhi. Last January, Sandip Patel, managing director of IBM India, announced that Big Blue would hire in cities beyond metros and collaborate with leading educational institutes.

As per a Mckinsey report, post-pandemic, most employees prefer to work from home at least three days a week. More than 25 percent of surveyees said they would consider changing jobs if their organisation returns to full on-site work. Post pandemic, mental health has become a priority for employees now.

More than half of employees said they would like their organisations to adopt a flexible hybrid virtual-working model. “A hybrid model can help organisations make the most of talent wherever it resides, lower costs, and strengthen organisational performance,” the report noted.

IT companies are rolling with the punches and are offering more work flexibility to employers. Mahesh Zurale, senior managing director, lead – Advanced Technology Centres in India, Accenture, said the move would open up new avenues for local talent and support people looking for greater location flexibility.

The move to non-metros cities is not a new trend, with Madhya Pradesh, especially Indore, emerging as a popular choice. Last year, the Madhya Pradesh State Electronics Development Corporation said five firms have taken up spaces in the electronic complex. Post pandemic, companies are finding it economical to start offices in tier II cities like Indore. The corporation has received many enquiries and visits from companies who want to start operations in Indore.

Accenture primarily operates from metros. In February, the company said it is setting up offices in Jaipur and Coimbatore to access more talent and give employees greater work flexibility.

Krishnamurthy also echoed the same sentiments. He said many young employees in the IT space are recruited from tier II cities. Almost 60% of them have gone back to their hometowns after the pandemic hit. He said the offices Infosys will open in tier II cities would have at least 1,000 seaters (not satellite offices) and see further expansion in the future. By the  next quarter-end, all the offices will be ready, he added.

The digitisation overdrive in the wake of the pandemic has driven the demand for IT talents. IT professionals at all stages of their career have been bombarded with opportunities and companies are offering huge hikes to retain talents. Meanwhile, traditional IT firms have been witnessing high attrition rates for quite some time now and the move to smaller cities can help them address the issue to some extent.

IT space is rife with opportunities, and attracting and retaining talent have become a pain for IT firms. Entry-level talent is abundant in tier II and tier III cities and setting up bases there give companies access to a larger talent pool. Further, the hires are less expensive compared to tier I.

Big IT firms on a hiring spree

In the beginning of the year, Wipro announced plans to hire about 30,000 freshers in FY23. The tech giant is also on track to onboard over 70 percent more fresh talent from the campus in FY22 compared to the previous year.

TCS Chief Operating Officer N G Subramaniam had said the firm is starting the year with a hiring target of 40,000 and would step it up during the year if needed.