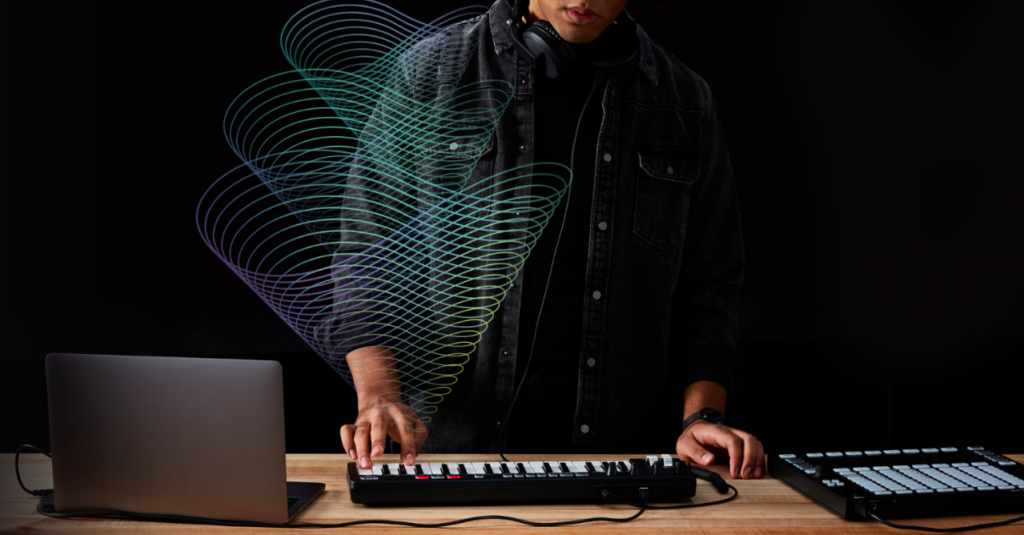 As much as a programmer likes machine learning, there must come a time when they are overwhelmed by the study process. All the coding, maths and infrastructure of it might make one reach out for that extra cup of coffee.
Now, e-commerce giant Amazon has made the world of generative artificial intelligence a little easier to understand by introducing its machine learning-powered MIDI-compatible keyboard, DeepComposer.

The DeepComposer supports any audio model that is either created by the developer on the keyboard or a pre-trained model, which means a pre-existing audio sample. This includes tutorials, sample codes, training data which can be used to get started with the process of generative AI models without having to write a single line of code.

Then when you play it, you can directly share it to SoundCloud.

The Generator & The Discriminator

Using a pre-recorded model for DeepComposer just makes it a fun console to use. But training your own generative AI model on a data set for your favourite genre is something that will make the learning process far more interesting for developers.

So, what happens when both these networks go back and forth over and over again?

At some point, the fake jewellery becomes indistinguishable from the genuine one.

Now, when it comes to DeepComposer, we have two models. The generative AI has a Generator and a Discriminator.

When an input is given to the Generator, because it has no access to the data set, it uses random data to create a sample that is forwarded through to the DiscriminatorDiscriminator.

Now that you know what Generator and Discriminator are, its time to train your own model:

Amazon has been releasing new products to make machine developers educate themselves for the last two years. In 2017 they launched AWS DeepLens, world’s first deep learning-enabled camera, to help developers learn more about machine learning for computer vision. In 2018, they introduced AWS DeepRacer, a reinforcement learning cloud-based race car which is 1/18th scale autonomous. This year they came up with DeepComposer.

Amazon has been venturing in the field of creativity and is trying to integrate machine learning into them to make better models and make developers take more steps towards machine learning’s future.