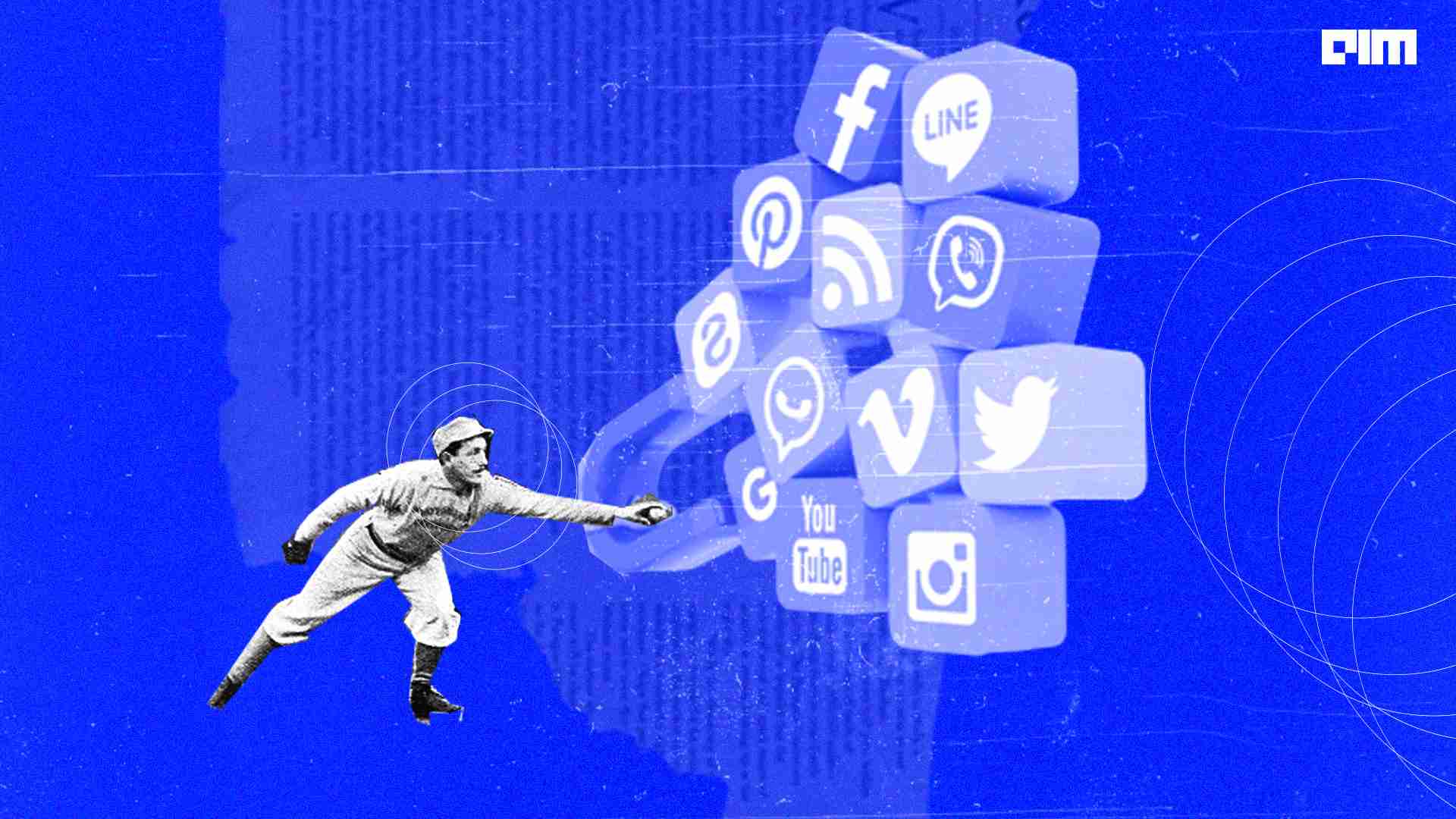 Social media networks are jumping on the NFT (non-fungible tokens) bandwagon. It all started when the ‘Twitter Blue’ account users were offered to put NFTs as profile pictures. Later, Meta has rolled out 3D Avatars for Facebook, Messenger, and Instagram and allowed users in the US, Canada, and Mexico to beam their virtual selves across apps via stickers, profile pictures, and feed posts. Meanwhile, YouTube has been distributing personalised NFTs to the influencers on the platform. Additionally, Reddit has launched a first test for changing profile pictures with an NFT.

NFTs are currently not created, bought or sold on social media platforms. But, the inherently social nature of the artworks aligns with the social media networks’ DNA. Though social media platforms passively shape the future of NFTs, they want more skin in the game. Experts think tech giants believe NFTs will assume the trajectory of cryptocurrency– a slow start, followed by an explosion.

For NFT owners, displaying digital artefacts on social media adds value to their holdings. Crypto-compatible social media companies have an opportunity to retain and acquire new NFT-oriented customers. The dominant social media companies also can influence the evolution of the web. Web.3’s development and design is built around the idea of storing user data on blockchains.

NFT also serves as an alternative revenue source. For example, users with a ‘Twitter Blue’ ( USD 3 per month) subscription have the NFT display option. According to Statista, Twitter will have over 340 million monthly active users by 2024, up from 290.5 million in 2019.

Meta has rolled out avatars to be displayed on Facebook and Instagram accounts. According to Aigerim Shorman, General Manager for Avatars and Identity, “VR and Quest are key parts of our metaverse vision, but we see the metaverse as an interconnected digital world, one that bridges VR and AR, in addition to more familiar platforms like your phone and computer. Rolling out avatars across our platforms is an early step towards making this a reality.”

Meta wants to be the go-to marketplace to buy and sell NFTs. By opening an NFT marketplace, Meta hopes to capitalise on the growing value of NFTs. Currently, buying and selling digital assets is a bit complicated and requires collectors to go through multiple platforms, where they are exposed to the risks of fraud and transaction failure. Meta is expected to leverage their payment-processing infrastructure to build an easy digital-asset marketplace.

YouTube is currently distributing NFTs to the creators on the platform. CEO Susan Wojcicki, in her letter ‘Our 2022 priorities’ to Youtubers, wrote, “The past year in the world of crypto, non-fungible tokens (NFTs), and even decentralised autonomous organisations (DAOs) has highlighted a previously unimaginable opportunity to grow the connection between creators and their fans. We’re always focused on expanding the YouTube ecosystem to help creators capitalise on emerging technologies, including things like NFTs, while continuing to strengthen and enhance the experiences creators and fans have on YouTube.”

Not to forget the rising trend of “virtual YouTubers”. Most of their income comes from fan-funded donations, sponsorships and selling merchandise. VTuber Kizuna Al is a national ambassador for Japan tourism. NFTs are also great investment options, apart from the social capital component. Web.3 is on track to become the future of the Internet.