Why big tech firms are making a beeline for Hyderabad?

Telangana government announced an MoU with Microsoft to develop the local ecosystem through startup programmes and skilling initiatives. 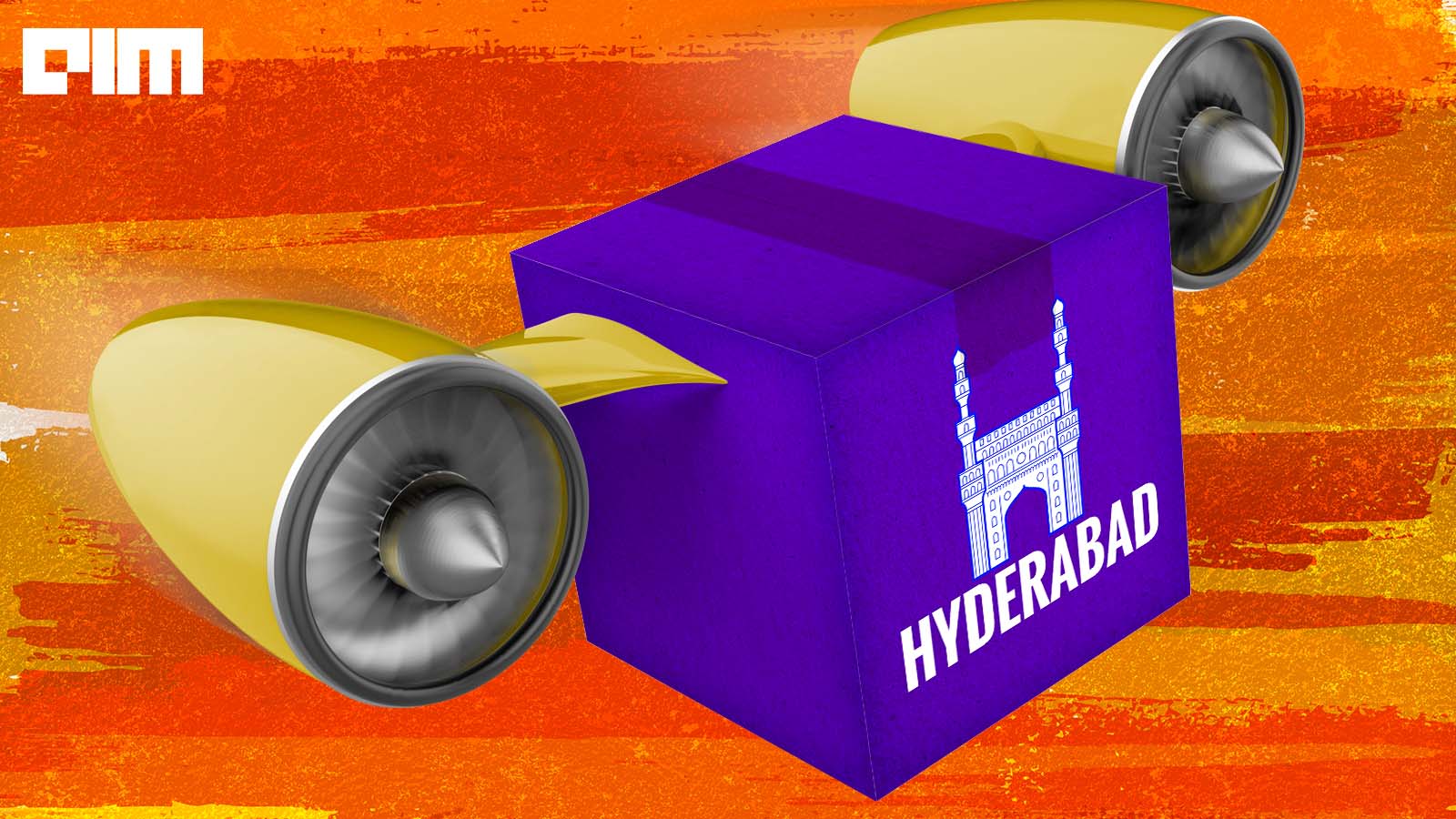 Recently, Google announced plans to build its largest campus outside the Mountain View headquarters in Hyderabad. The facility will span across 7.3-acres of land with a built-up area of 3.3 million sq ft– larger than the neighbouring Amazon’s 3 million sq ft campus. According to Sanjay Gupta, country head & vice president of Google India, the move will double Google’s footprint in Hyderabad. In addition, Hyderabad is home to one of Google’s largest employee bases. But Google is not the only company to build bases in Hyderabad, begging the question, is Hyderabad becoming India’s new tech hub?

The Indian tech startup space exploded in 2021. With 2,250 tech startups and 42 unicorns added in a year, India became the third-largest startup ecosystem in the world after the US and China. Bengaluru leads the pack in terms of the number of tech startups in India. However, Hyderabad is not far behind, thanks to its infrastructure, talent pool, and government-backed incubators.

When asked about the best cities to launch tech startups, Ramesh Loganathan, head of research/innovation outreach, IIT Hyderabad, said: “I would think Bangalore (given its large industry base) and Hyderabad (given its second-largest IT industry status and a very strong academic and research labs’ presence ). While Bangalore has IISc, Hyderabad has IIITH, IIT, BITS.”

In February, IIT Hyderabad opened a 1,50,000 sq ft Technology Research Park – funded by the Union Ministry of Education– to help bridge the gap between industry and academia. The park will provide infrastructure and facilities for industry partners to set up Research and Technology Development centres on the IIT Hyderabad campus.

The Telangana government has passed several laws to promote IT development and foreign investment. The state has also created the HITEC City (Hyderabad Information Technology and Engineering Consultancy City) to boost information technology, engineering, health informatics, and bioinformatics in Hyderabad. In September 2021, Telangana Information Technology, Electronics and Communications Department Minister KT Rama Rao launched the Startup Telangana portal as part of the new ICT policy. The portal is a one-stop destination for the entire startup ecosystem. The government also announced an MoU with Microsoft to develop the local ecosystem through startup programmes and skilling initiatives. In addition, Google has signed an MoU to support Telangana’s vision of using technology to accelerate sustainable economic development.

Telangana government has an emerging technologies section as part of the Department of IT, Electronics and Communication. The state has plans to leverage IoT, cloud computing, drones, and AI technologies to pilot e-governance initiatives. The proposed projects include real-time digital citizen authentication, drone-based delivery for medical emergencies, and real-time IoT flood monitoring in urban areas.

In February, Bosch Global Software Technologies launched an R&D centre focusing on Automotive Engineering and Digital Enterprise in Hyderabad. The company aims to leverage Hyderabad’s thriving software ecosystem and centres of excellence in new emerging technologies. In March, Microsoft announced its fourth and largest data centre in India to be built in Hyderabad. Microsoft, which has previously only existed in Mumbai, Chennai and Pune, will now be operational in Hyderabad on three pockets of land. Mumbai-based Web Werks also announced the acquisition of a standalone data centre in Hyderabad, offering a power capacity of 10 MVA with an expected IT a load of up to 6MW. “Our data centre facility will enable customers to rapidly scale digital transformation strategies by deploying critical infrastructure in a global data centre that will offer capacity, cloud, and connectivity,” said CEO Nikhil Rathi.

Last month, EV company Fisker Inc established its India headquarters in Hyderabad. “Our expansion into India represents both a strategic market opportunity and a significant boost to our global engineering capabilities,” Fisker chairman and CEO Henrik Fisker said. “I would also like to thank the State of Telangana for their support and enabling us to make a fast start as we set up our initial operations. We are excited to tap into the growing talent pool in India,” he added.