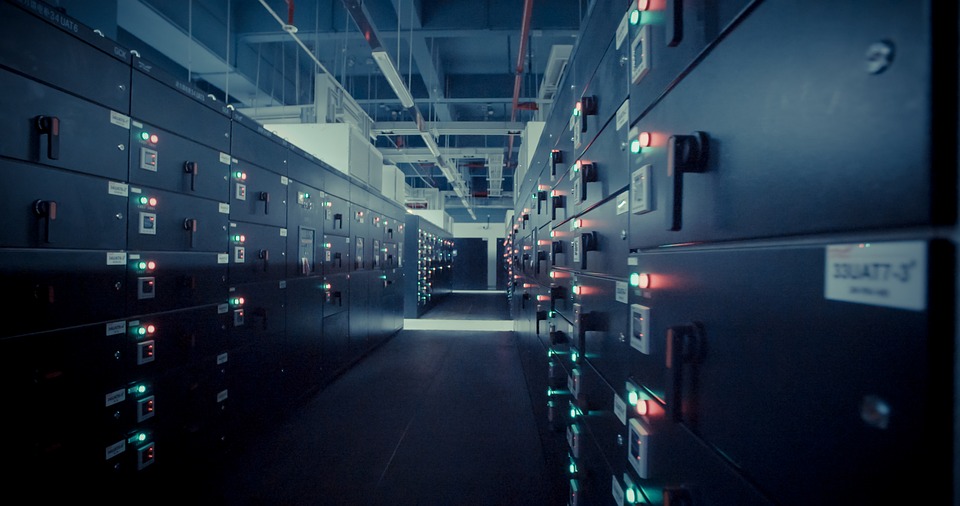 Data, as we know it today, is not just a piece of information, it is what fuels most of the industries in the world. Data has become an important tool for determining success and has become a strategic asset. But what happens when there is too much data, too much that it can no more fit in the data centres.

The proliferation of data, which is expected to grow to 175 zettabytes – 175000000000 terabytes, puts a huge strain on the storage. In this article, we shall discuss some of the factors that will affect the data centres and will enable it to cope up with the drastic changes that are to come.

Why Location of Data Centre is Important?

The location of the data centre is an important factor in determining both its efficiency and safety.

Access to fibre networks, the price of energy sources, and the surrounding environment are some of the factors that affect the choice of location for building a data centre.

Large data centres are like big factories that consume a large amount of energy and hence the availability of cheap and clean energy can substantially reduce the cost of running a data centre. For example, according to a report,  both Facebook and Apple have built their data centres near hydropower resources. In central Oregon, it is notable most data centres are built in places with a cooler climate that helps reduce the energy required for cooling.

The data centres are placed strategically in an area where the number of internet users is expected to rise and this can both benefit the users in terms of better service and the organization in terms of traffic. For example, Tencent, a Chinese company, that owns Fortnite and WeChat, built their data centre in Mumbai, India.

The tax incentives and local laws also affect the location of a data centre, Government and local electricity providers see data centres as a source of revenue and an opportunity to develop. Recently, the Adani Group signed an agreement with the Andhra Pradesh  Government for building a data centre. The government sees a huge potential for creating employment opportunities. Availability of fibre networks is also a key factor for choosing the location to build a data centre.

The size data centre can be classified into Edge and Mega Data Centres. While we are familiar with the mega data centres of facebook and google and a few others, the Edge Data Centres are also becoming popular.

Edge Data Centres are small and distributed Data Centres that are deployed in the edge meaning edge of a data source such as machines, motors, sensors or IoT so that the need to transfer data between centralized computing locations such as the cloud can be reduced. Edge data centres smaller and modular data centres and can provide hyper-local storage and processing capacity at the edge.

For example, Tesla cars have powerful onboard computers which allow for low-latency data processing in near real-time for data collected by the vehicle’s sensors. This gives the vehicle the ability to make timely, autonomous driving decisions.

Reportedly, 3 percent of all global electricity consumption comes from data centres and the number is only expected to rise as more and more data centres shows up to cope up with the increasing data.

Another important factor is the usage of clean and renewable energy. Future data centres must be energy efficient and must also use clean energy to reduce emissions.

Large organisations like Google and Facebook rely on renewable and clean energy sources to power up their data centres. Reportedly, Google is the largest purchaser of corporate renewable energy on the planet.

Data storage becomes challenging, especially when the data keeps on flowing in. Not only do we need to store the data but we must also ensure that it allows for a fast transfer of data when required.

Today, SSD’s or Solid State Drives are becoming extremely popular for their transfer speed compared to the traditional HDD’s or Hard Disk Drives. SSDs are also more responsive, more durable, and lighter than HDDs.Besides being faster and better than HDDs, the use of HDD in Data Centers is still expected rise till 2025.

Another trend in data storage is the use of older technologies likes CDRs and tapes for storing less frequently used data called the Cold Data. This also ensures less consumption of energy. The more frequently used data are stored using faster devices like SSDs and is called Hot Data.

Facebook, Google, and Amazon — all use cold storage like CDRs and magnetic tapes to store even the most granular user data points. Amazon, Microsoft, and Google use cold Storages to offer cloud services to customers who wish to store data at low costs.

In addition to the existing data storage devices, a number of emerging storage technologies promise greater storage capacity per unit such as the heat-assisted magnetic recording, or HAMR.

The world around data is changing rapidly driven by the influence of technological advancements. Data Centric Modernization has always been about better storage, faster processing and proper analysis of data. The infusion of IoT and development in hybrid clouds, Artificial Intelligence technologies and Data Analytics have paved way for a better world around data but is however still underage to handle the stress of growth.

The need for Data-Centric Modernisation is driven by 3 key factors which are, the proliferation of data, evolution of cloud, and transformation of the network. At the moment every advancement in technology is promising only the growth and faster transfer of data, such as IoT and transformation of networks from 4G  to 5G, however, the most crucial part is lagging which involves the storage, processing and analysis. Also, with the adoption of the cloud, there are deeper concerns around regulations over data privacy. With Data growing at a rapid pace, very little can be done to limit its growth. With more and more people consuming internet and more devices connecting to it every day, Data Centers must evolve to a greater level to adapt.