Why Developers Evangelism Is On Rise In Machine Learning 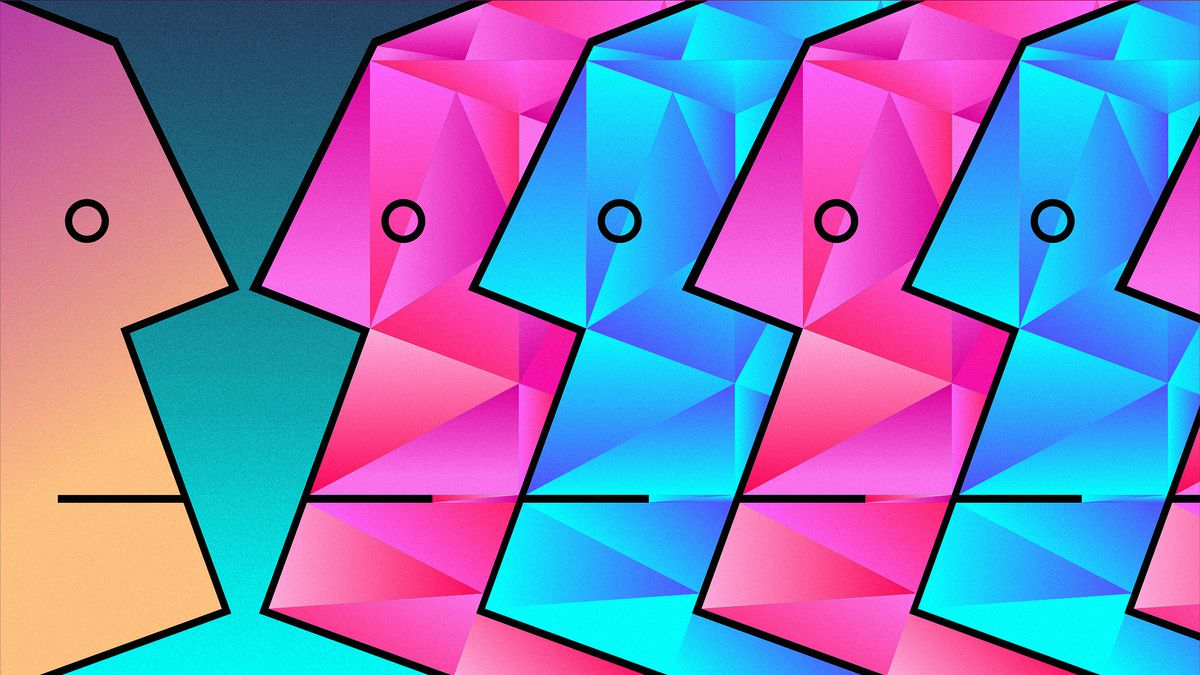 Right now, there are almost 500 open positions for Developer Evangelists on LinkedIn. This is a huge number given how niche this skill set is. Almost all tech giants, especially one’s with a product mandate has an opening right now, including SAP, IBM, AWS, Facebook, Microsoft; and a lot of these are in machine learning or related technologies.

Google has one specifically for TensorFlow in Beijing (they call their evangelists – Developer Advocate). While the job description says, “Present TensorFlow APIs to ML developers, enabled by a deep understanding of TensorFlow APIs and products”, the goal is simple – increase the adoption of TensorFlow among developers. How it is done is the complex bit.

Why do Developers Evangelism

In the last decade, Tech firms have increasingly realized that Traditional Advertising is not effective with Developers. 15-20 years back, the mandate on a specific technology came from top management (mostly CIO) and the developers had to adopt these technologies, usually by hard learning and slow experimentation. Things changed drastically in the last decade. A couple of things happened:

Tech firms have realized this shift and have geared their arsenals to target developers more actively. But this demographic does not respond to traditional advertising as well as top management does.

How do they do it

The first and most important aspect of developers’ advocacy is to separate evangelism from marketing. Direct placement of products infront of developers is almost always frowned upon. The right way is an approach of community building and helping out developers with information and answers. 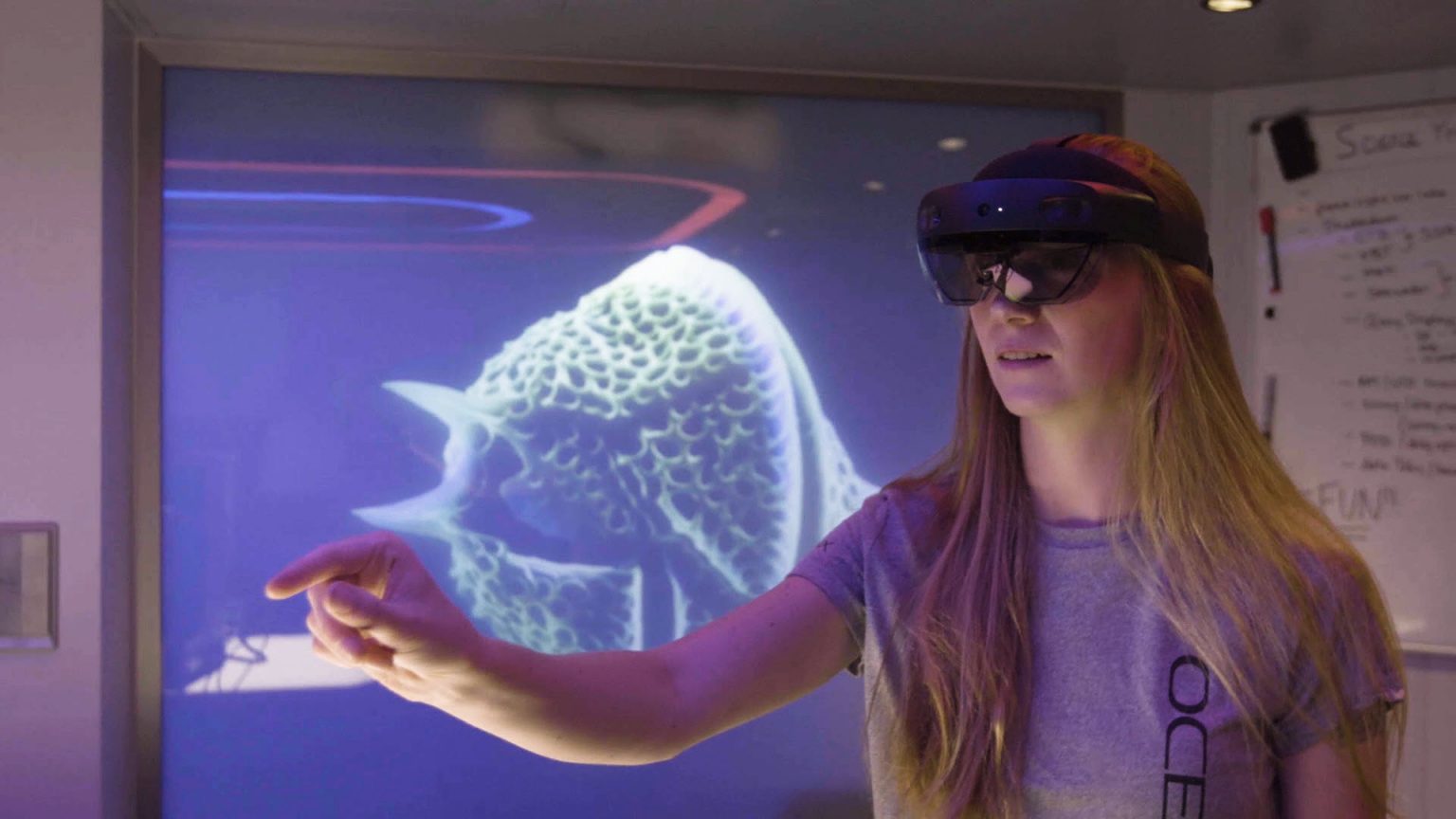 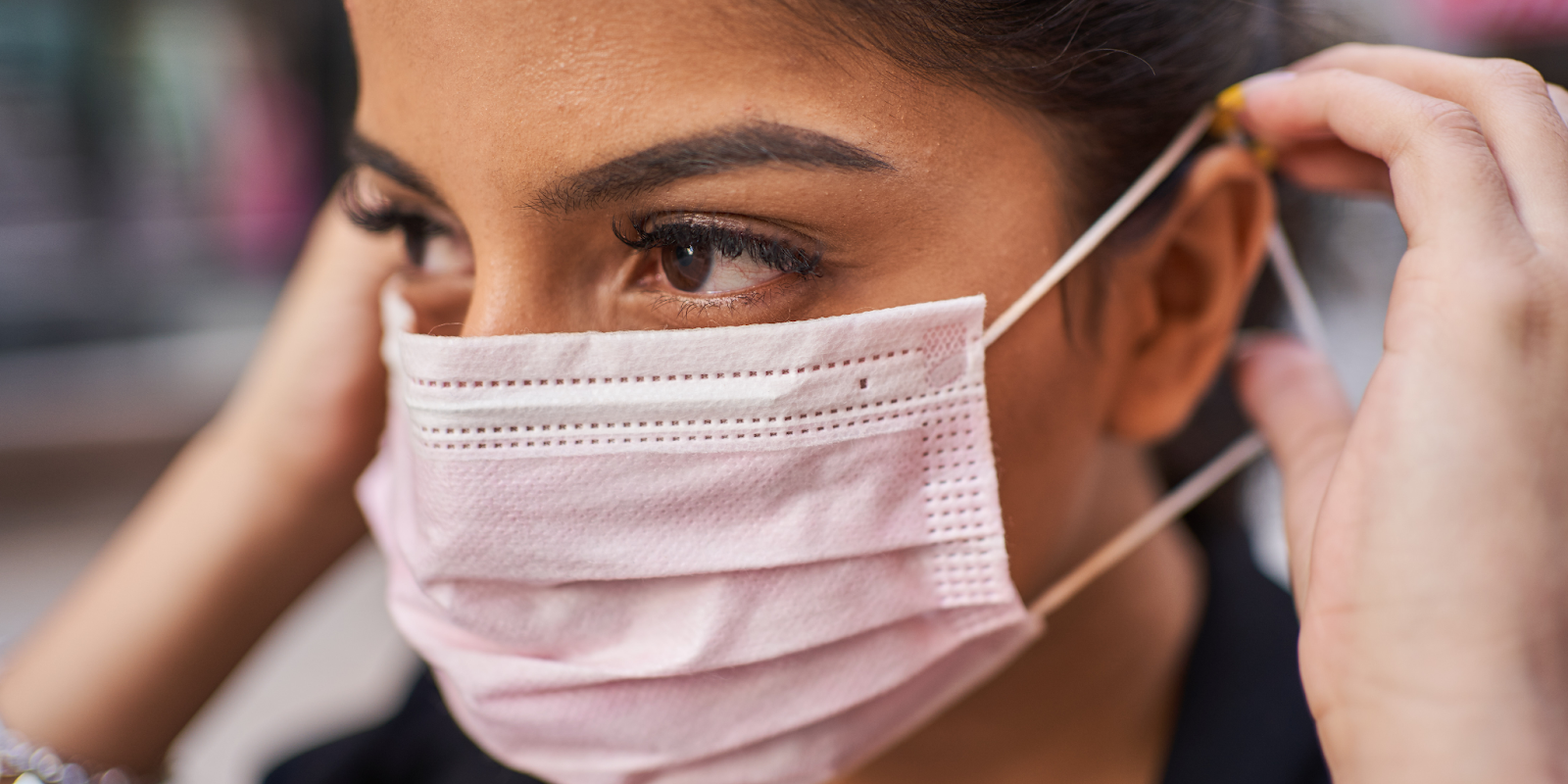 Most tech firms today have a dedicated developers unit internally that evangelize their products to the internal as well as external developer communities. Intel Software has a robust developer group that does a myriad of tasks, including and not restricted to publishing content, documentation and code samples. The group also provides access to forums and training to developers besides connecting with them at meetups and conferences.

Meetups have become a viable offering by many tech firms to engage directly with developers. NVIDIA plans for a meetup to bring to data scientists a workshop format meetup that focuses on tools needed for GPU acceleration. Attendees will be able to learn how to implement GPU acceleration in everyday ML and DL tasks.

Similarly, large format conferences have sprung up and almost all tech firms have one flagship such conference. Apple has WWDC, Microsoft has Build, Facebook has F8, AWS has Re:Invent. The list is big.

There’s a lot more to developer evangelism and the needs are only growing with Machine Learning and AI practitioners gaining even more prominence. Firms have a higher focus on ML products in recent years and ML developers are a rare breed to find. Catching them early and locking them to the company’s products is the go-to strategy right now.