Why Did Google Prick Its Balloon Internet Idea 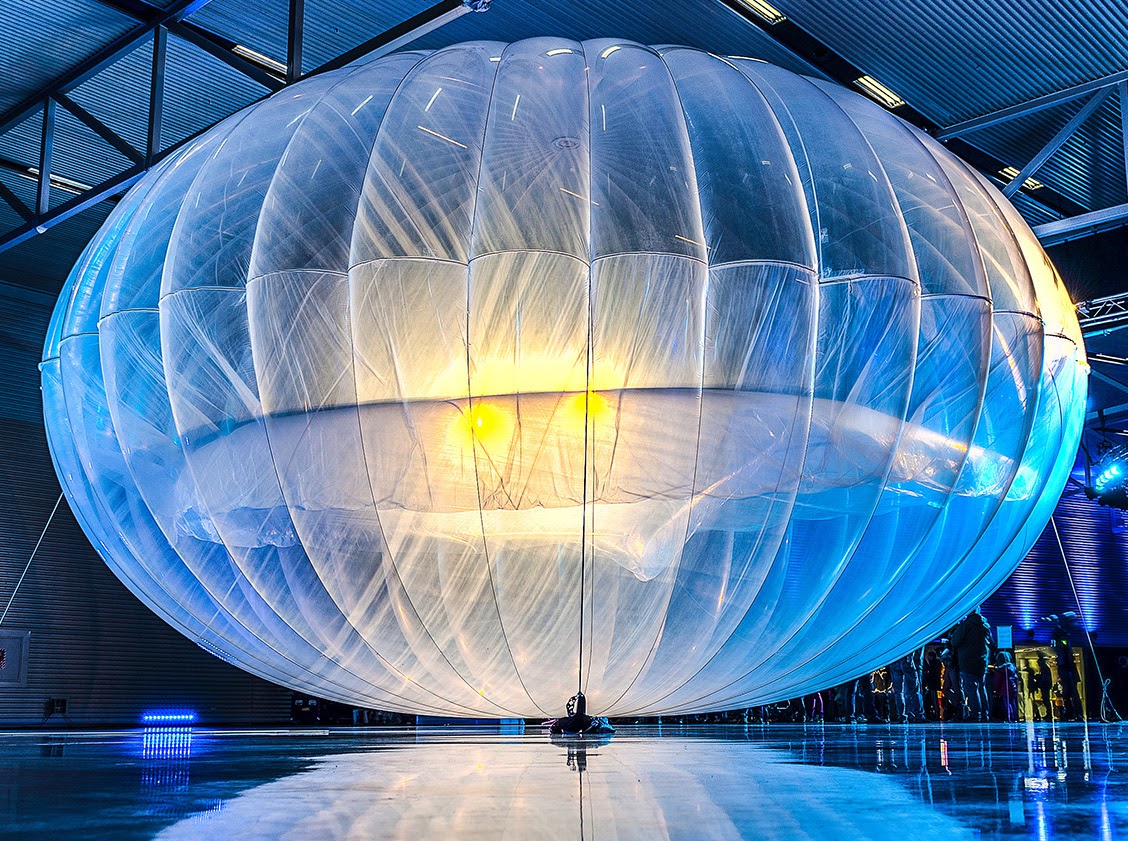 Google’s parent company Alphabet said it would close down Loon; the moonshot project it launched in 2011. Loon sought to use high-flying balloons to provide internet access in places where conventional infrastructure for web connectivity was not feasible.

Loon was born out of the dire need to take the internet to the ‘next billion’ users. The idea was to level the playing field for underserved communities by hooking them to the internet to catch up with the rest of the world.

Google X, Alphabet’s moonshot factory, had set up a unit to take on the challenge of reaching the last billion users, especially people who live in remote areas. The team came up with the idea of floating tennis-court sized balloons in the stratosphere to help local telecom companies provide internet at a cost much lower than building physical infrastructure.

The balloons are made of polyethylene sheets powered by solar panels while being controlled by software and systems stationed on the ground. Often referred to as ‘floating cell towers’, the balloons transmit internet signals to the ground stations and other personal devices. Each of these balloons lasts for anywhere from 100 to 150 days.

In 2013, the first of such balloons was launched in New Zealand. One of the most recent and significant deployments of Loon balloons was at Peru, where after a massive earthquake of 8.0 magnitude, Loon brought LTE service to the affected areas through collaboration with Telefonica, the Spain-headquartered telecommunications company. Loon had also announced it would bring internet connectivity to the secluded portions of the Amazon had said it’s all set to launch 4G in Kenya in its last major update. The project trialled with 35,000 customers, with download speeds of 18.9Mbps and upload speeds of 4.7Mbps. Loon also announced that 35 solar-powered balloons would be in operation over the East African regions.

In 2019, a Reuters report pointed to the troubles brewing with Alphabet’s project. Many potential customers had expressed their reservations about the viability of the technology. Also, Loon was allegedly facing a fund crunch. A recent report suggested that Loon had run out of money and had to turn to Alphabet to keep its business floating. The last major external investment ($125 million) in Loon was made in 2019 by a Softbank subsidiary, HAPSMobile.

Loon was part of Google X’s Other Bets — Alphabet’s stand-alone subsidiaries that raise external fundings. The main objective was to eventually hive off these initiatives/projects as separate companies.

Westgarth, in his farewell blog post, wrote: “While we’ve found a number of willing partners along the way, we haven’t found a way to get the costs low enough to build a long-term, sustainable business. Developing radical new technology is inherently risky, but that doesn’t make breaking this news any easier. Today, I’m sad to share that Loon will be winding down.”

Loon’s spokesperson announced some of its employees would be moved to other roles at X, Google and Alphabet. However, the project has assigned a small team to ensure Loon’s smooth wrap-up, including its Kenya project.