Why did Intel acquire Tower Semiconductor? 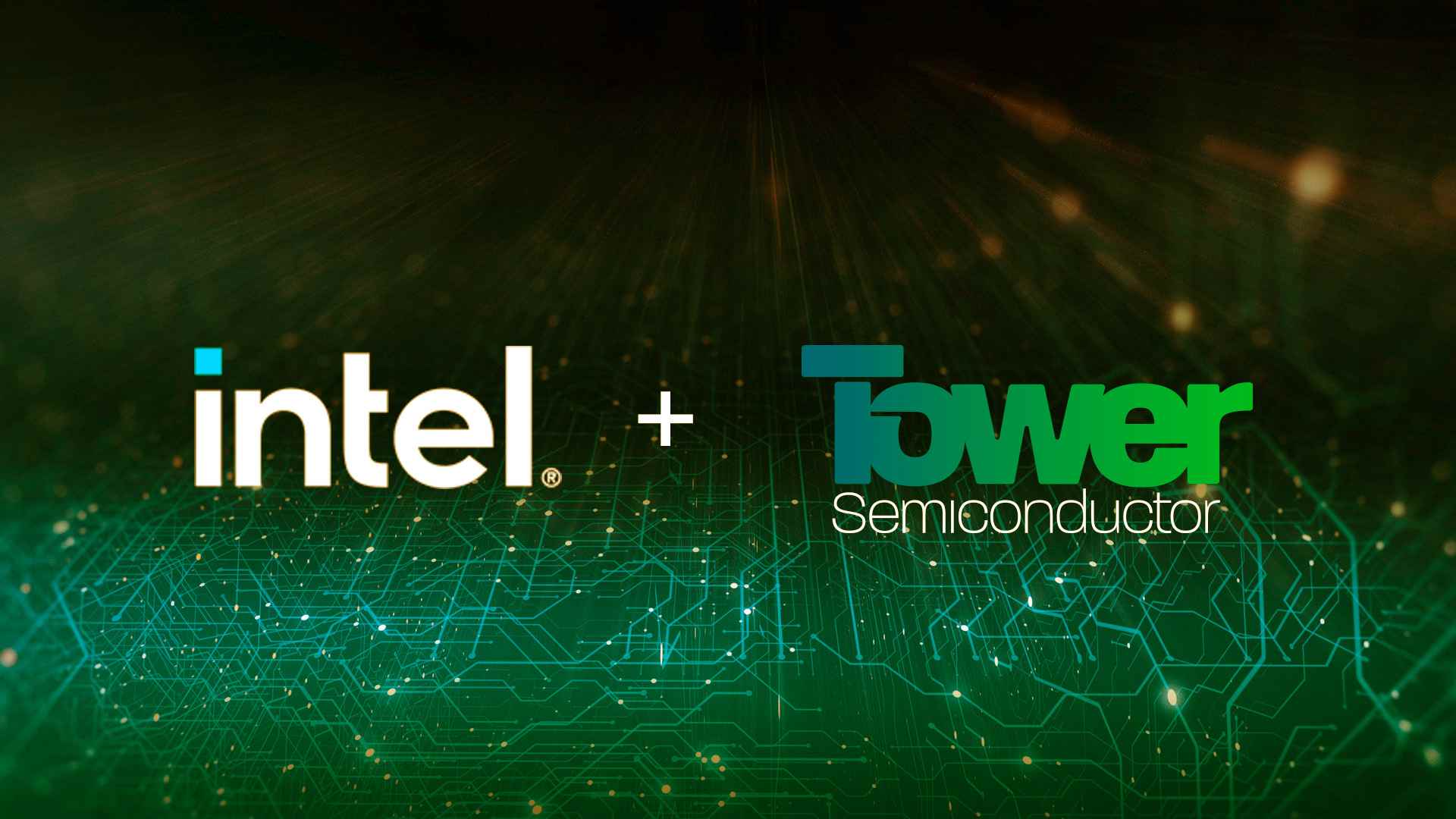 Intel has signed a definitive agreement to acquire Israel-based Tower Semiconductor for USD 5.4 billion at USD 53 per share in an all-cash deal. The acquisition is in line with the company’s IDM 2.0 strategy to expand its manufacturing capacity, global footprint and technology portfolio with a view to tide over the chip crisis. In addition, Intel is counting on Tower’s ‘established foundry footprint to offer broad coverage to their combined customers across the globe.

Tower Semiconductor boasts deep expertise in speciality technologies such as radio frequency, CMOS image sensors, silicon-germanium and industrial sensors. The Israel firm also has experience with IP and electronic design automation partnerships and caters to mobile, automotive and power sectors. The acquisition will open up growth opportunities for Intel in the US, Israel, Italy and Japan.

The transaction is slated to complete in 12 months, subject to customary closing conditions, including the approval of Tower’s stockholders.

IFS and Tower Semiconductor will be run independently under the aegis of Randhir Thakur and Russell Ellwanger, respectively, until then.

Intel’s game plan is to break Asia’s domination in the foundry business. Today, the continent manufactures 80% of the chips. Taiwan Semiconductor Manufacturing Company (TSMC) controls 53% of the global chip market. The latest buy will help IFS to become an end-to-end foundry.

According to CEO Pat Gelsinger, the deal will allow Intel to offer a range of leading-edge nodes and differentiated speciality technologies on mature nodes.

On February 7, Intel launched a USD 1 billion foundry innovation fund. Intel had set up Intel Foundry Services as a standalone business unit combining cutting-edge process technology and packaging, committed capacity in the US and Europe, and an IP portfolio for customers, including x86 cores, ARM and RISC-V ecosystem IPs. The company had also committed USD 20 billion to build two fabs in Arizona and chalked out a GPU roadmap.

Founded in 1993, Tower has almost three decades of experience and expertise as a semiconductor manufacturer. “Tower’s speciality technology portfolio, geographic reach, deep customer relationships and services-first operations will help scale Intel’s foundry services and advance our goal of becoming a major provider of foundry capacity globally,” said Pat Gelsinger. Intel will get Tower’s factories in Israel, two factories in the US, and another in Italy as part of the acquisition. The former is doubling down to become a major provider of foundry capacity in the US and Europe.

In January 2022, Intel announced a marquee investment worth USD 20 billion for building two chip factories in Ohio to meet the rising demand for advanced semiconductors, powering a new generation of innovative products from Intel and serving the needs of foundry customers as part of the company’s IDM 2.0 strategy. Intel also committed an extra USD 100 million for partnerships with educational institutions to build a talent pipeline and foster research programs in the region.

Intel failed to make processors or get manufacturing contracts from mobile giants in the last decade. TSMC and Samsung overtook Intel as the semiconductor leaders. Plus, NVIDIA  and AMD ate into is CPU & GPU market shares.

Now, Intel is going all out to regain its lost glory through the IDM 2.0 strategy and a series of acquisitions.