Why Did Microsoft Acquire Nuance?

Nuance provides the AI layer at the healthcare point of delivery and is a pioneer in the real-world application of enterprise AI. 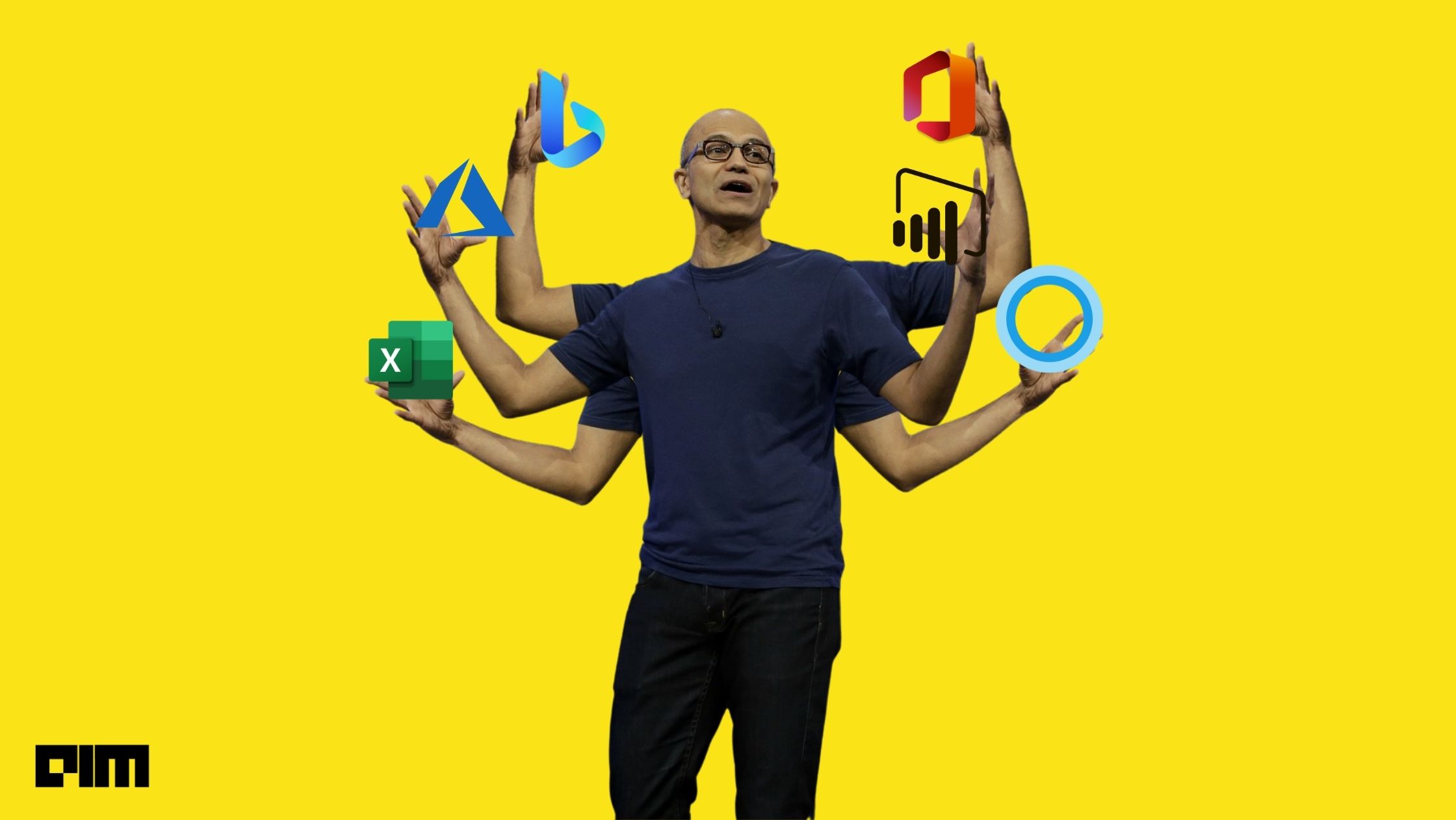 Microsoft has announced the acquisition of AI-based technology company Nuance Communications for $19.7 billion in an all-cash transaction. This is Microsoft’s second-costliest acquisition after LinkedIn ($26.2 billion in 2016). The transaction is expected to close this year.

The acquisition of Nuance will expand Microsoft’s capabilities in voice recognition and transcription technology. Nuance’s major clinical speech recognition products include Dragon Ambient eXperience, Dragon Medical One, and PowerScribe One. All these SaaS offerings are built on Microsoft Azure.

“Nuance provides the AI layer at the healthcare point of delivery and is a pioneer in the real-world application of enterprise AI. AI is technology’s most important priority, and healthcare is its most urgent application. Together, with our partner ecosystem, we will put advanced AI solutions into the hands of professionals everywhere to drive better decision-making and create more meaningful connections, as we accelerate the growth of Microsoft Cloud for Healthcare and Nuance,” said Satya Nadella.

Notably, Nuance and Microsoft have collaborated in the past for building technology for recognising and transcribing speech with ambient clinical intelligence (ACI) technologies. The company also hopes to double its total addressable market (TAM) in the healthcare space to nearly $500 billion.

Founded in 1992, Nuance currently employs over 7,000 personnel. Nuance’s CEO Mark Benjamin will keep his post even after the acquisition and will report to Scott Guthrie, executive vice president of Cloud & AI at Microsoft.

Though Microsoft has not made any overtures, Nuance’s offerings could be potentially combined with GPT-3. Microsoft secured the exclusive license to GPT-3 (developed by OpenAI) in September 2020. During the time of acquisition, Microsoft said GPT-3 could aid in areas such as “writing and composition, describing and summarizing large blocks of long-form data (including code), converting natural language to another language”.

However, OpenAI has warned against GPT-3’s use in high-stake healthcare processes and listed medical and psychiatric diagnosis under the ‘unsupported use’ of the model. But there are many other areas where the cross-pollination of Nuance and GPT-3 could yield remarkable results, including medical documentation and transcription.

Apart from Nuance Communications, Microsoft is also in talks to buy popular VoIP and messaging platform Discord for $10 billion. The gaming-focused app allows users to interact with each other by joining servers or direct messaging; as many as 100 servers can be hooked up at a time.

In 2021, Microsoft acquired ZeniMax Media, the parent company of Bethesda Softworks. While the announcement of the acquisition was made in September last year, the $7.5 billion deal was locked in recently after getting regulatory approval from the EU.

Microsoft has been working towards expanding its footprint in the healthcare services industry. Some of its initiatives include:

Google: In January, Google finalised its $2.1 billion acquisition of Fitbit. The company has also launched Care Studio for clinicians to organise patient data. Google Cloud and Amwell, a major telehealth platform, have entered a $100 million partnership.

Amazon: Launched in 2019, Amazon Care was an exclusive service for Amazon employees. Under this service, beneficiaries could connect to medical professions for both virtual care and in-person assistance (whenever applicable). Recently, Amazon made this service available across the US, covering millions of families. Amazon also introduced Amazon Pharmacy in November.

Apple: Apple has a range of wearables for health monitoring, including Apple Watch.