Why Do Data Scientists Prefer Python Over Java? 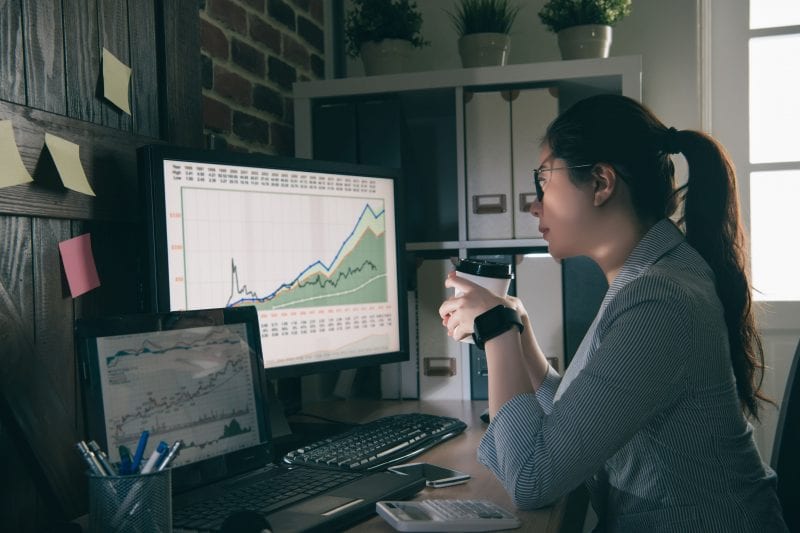 Python has been billed as the most popular language in the StackOverflow survey, where it even beat C# in popularity this year. StackOverflow has chronicled the incredible growth of Python, and has labelled it as the most preferred language for machine learning applications. In fact, according to the findings, Python was one of the most visited tags on StackOverflow as well as one of the fastest-growing ones in 2017. It has also recorded year-over-year growth ever since 2013. Hackerrank 2018 developer survey indicated that even though JavaScript is most in-demand language by employers, Python wins the heart of developers across all ages, according to their Love-Hate index.

Why Is Python The Most Popular Language In Machine Learning?

Powerful And Easy Implementation: With Python, students and researchers need to get to know the language before getting into machine learning or artificial intelligence. Since Python is considered as a beginner’s language, it doesn’t have a steep learning curve, and even a developer with basic knowledge can work with it. Apart from that, developers don’t have to think about software engineering constraints or the time spent on debugging codes in Python either. The time consumed is less when compared to languages like C, C++ or Java. As a result, developers can spend more time on their algorithms and heuristics related to AI and ML.

Ease Of Libraries: Python comes with a huge number of inbuilt libraries for machine learning and artificial intelligence. Some of the most popular libraries are Pytorch, TensorFlow (high-level neural network library for deep learning), scikit-learn (for data mining, data analysis and machine learning), matplotlib, seaborn, scikit (data visualisation), etc. Thanks to Python’s popularity, there are numerous resources — machine learning and data science tutorials — out there where Python libraries are utilised. Plenty of tutorials are easily available online as well.

Most of the time, researchers build their own libraries and upload them on GitHub or similar platforms so that they can be used by others. The developer community support and a plethora of features is what makes Python suitable for machine learning applications. On the other hand, Java was mostly built for general programming, not number crunching, a field where R and Python are more preferred.

Speed: Java Is Faster Than Python 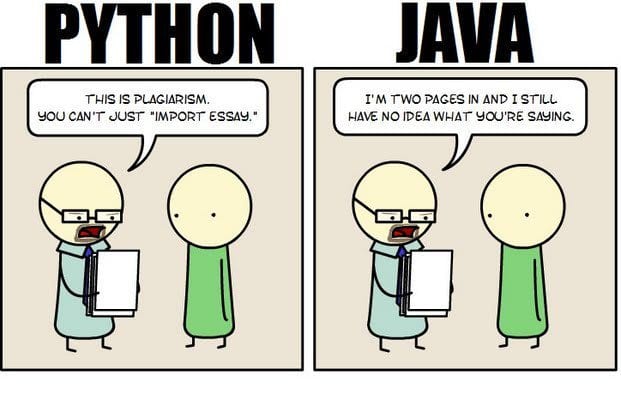 As Java is one of the oldest languages, it comes with a great number of libraries and tools for ML and data science. However, it is also a difficult language for beginners to pick up as compared to Python and C#. In terms of toolset, Java has a number of libraries and tools, some of the popular ones being Weka, Java-ML, MLlib and Deeplearning4j, which are leveraged to solve most of the cutting edge machine learning problems. Also, Java is pegged to be 25 times faster than Python. In terms of concurrency, Java beats Python.

Java is excellent when it comes to scaling applications, which makes it the best choice for building large and more complex ML and AI applications. Researchers assert that if you’re planning to build your application from the ground level, it’s good to choose Java as your programming language.

Why Is Python So Popular With The Data Science Community

One of the main reasons why Python is widely used in the scientific and research communities, is because of its ease of use and simple syntax which makes it easy to adopt for people who do not have an engineering background. It is also more suited for quick prototyping. Another reason that could explain the popularity of Python is that most online courses on data science and machine learning as pushing Python because it is easy to use for beginners.

Most developers have dubbed Python as the Swiss Army Knife in the data science community, thanks to its versatility. It is easy to understand the reason behind it — Python remains one of the most sought-after skills that these companies are looking for in data science and analytics professionals.

According to engineers, deep learning frameworks available with Python APIs, in addition to the scientific packages coming from academia and industry, have made Python incredibly productive and versatile. According to Towards Data Science, there has been a lot of evolution in deep learning Python frameworks in the last two years where we saw the release of TensorFlow. As one developer noted on a forum, AI requires a lot of research, and with Python, one can validate their idea with even thirty code lines.

In terms of application areas, ML scientists prefer Python as well. When it comes to areas like building fraud detection algorithms and network security, developers leaned towards Java; while for applications like natural language processing (NLP) and sentiment analysis, developers opted for Python, due to the wide collection of libraries that comes with it.