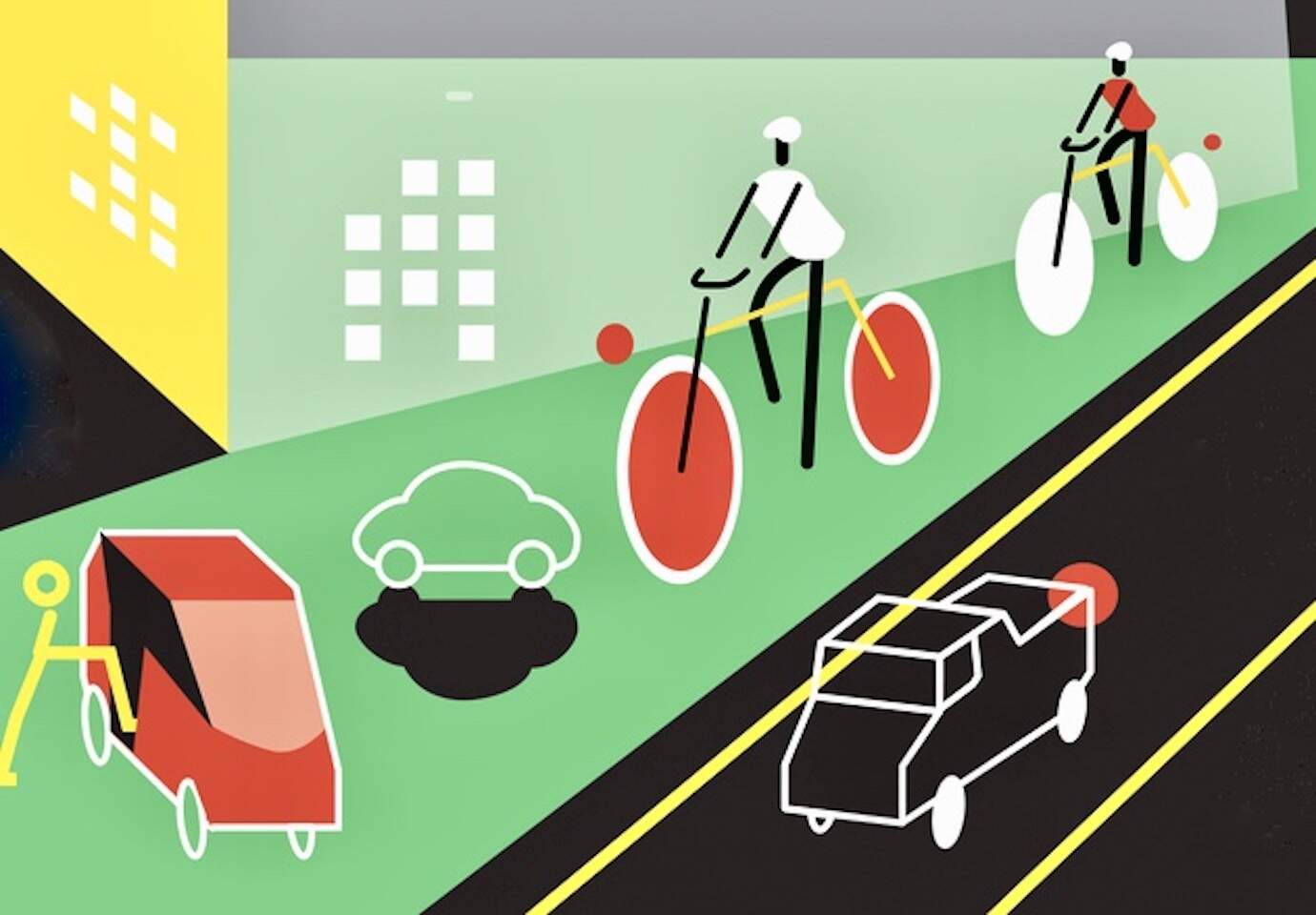 About a month ago, Google open-sourced its pre-trained models and fine-tuning code for Big Transfer (BiT), a deep-learning computer vision model. According to Google, Big Transfer will allow anyone to reach state-of-the-art performance on their task of interest, even with just a handful of labelled images per class. It is not only one instance when the tech giant has opened its proprietary work for the public free of cost to use. Such powerful releases of free open source software have become a frequent event in the world of technology and beg the question of what large tech companies get in return?

In the late 90s, when the Open Source Initiative came into existence, the thought of making source code available to the public would have been considered a bad strategy for technology companies, as proprietary software was the standard, and companies did everything to guard the software. Coming forward to 2020, the concept of open-source has changed drastically and now it has become mainstream.

There are numerous open-source tech companies today, some of which have gone beyond $100 million (or even $1 billion) in their annual revenue including RedHat, MongoDB, Cloudera, MuleSoft, Hashicorp, Databricks (Spark) and Confluent (Kafka).

Apart from high profile acquisitions and investments in open-source projects by tech companies such as the above, technology giants like Google and Facebook have given open-source an incredible amount of importance for gathering new product innovation and building a huge developer community. For example, Flutter vs React Native, Tensorflow vs PyTorch, Kubernetes, and others. Google and Facebook are more developers and consumer-focused contributions in open-source, whereas Microsoft and AWS are more enterprise-focused.

Open-Source Is The Catalyst For Continuous Innovation

Open-source is a hub of continuous innovation. When you have more people, over a broad range of companies and backgrounds, your coverage for technology innovation grows exponentially. The company recognises potential issues in their code from various angles, but you also understand how to solve the problems using crowd intelligence and open contributors.

For open-source, people can use the system that you build, and some of them will provide improvements. If the main team behind the open-source system is the tech company itself, then the direction of the project will be what they want, while outsiders make a large amount of contribution to the project. It has been found that technology projects tend to accumulate many work-hours which is hard to do when the project is kept in-house. Open-sourcing projects and making them available for outside users makes it more mature in the long term.

The company still keeps the main workforce that contributes to the project, and they have a major role in managing new contributions. Additionally, it gives them the chance to find out if there are other individuals that they might hire or, in general, collaborate with in future. This is especially good for the research community, where the company is one part of that community.

“Open-source is an enabler of innovation, giving organisations access to a global pool of talent and the tools to develop secure, reliable and scalable software – fast. The organisations that are most effectively speeding up business transformation are those who have turned to open-source software development to succeed in a fast-changing, digital world,” told Maneesh Sharma, General Manager of Github India in an interview with Analytics India Magazine.

If companies don’t have open-source in their DNA, it could pose a massive challenge to building positive relationships with their developer communities. If you’re a big corporation like Microsoft, IBM or Google, you have tons of people with their eyes on you at all times. Everyone can read and criticise your code. Also, being open-source means being open and transparent about release cycles and roadmaps, which takes a lot of effort and initiative.

With an open-source project, the system gets used by others which helps them to establish future projects and products against other companies. It helps them to have a better brand and others respect them more in that way. Also, their products might be based on the matured software version, which means that these products will have a better value. In a sense, the tech company can be assured that the product is based on some system that many other people use and so you will not end up having any unexpected problem or that problem will be fixed immediately.

“Today, 99% of software projects are built using open-source. Open source has revolutionised software development, and created an interconnected community of developers that is deeply collaborative and extends across the world,“ Maneesh added.

Companies No Longer Have To Reinvent The Wheel Every Five Years

To elaborate, if a company has open-sourced its cloud/cloud-native projects, then it gains visibility into what the future of cloud and cloud-native will be. This ensures that it is a part of the always advancing tech landscape. This also means you don’t have to reinvent the wheel each and every time you create a new product. As the tech pushes innovation, the market comes to expect certain features, and a company’s differentiation happens on top of that.

Open-Source May Not Always Be Preferred Strategy For Tech Businesses

But that’s not always the case with open-source strategy. Open-source is undoubtedly profitable in a specific business use case such as RedHat. But in the case of AI, which is usually both advanced and unpredictable, it is challenging for researchers to monetise on their idea and fund research.

For example, OpenAI, which started as a non-profit research lab, shifted its stance on the open-source when it partnered with Microsoft. A year later, they have said that they are making all their software innovations available through commercial APIs as opposed to open-source. The organisation previously expressed worries about the potential misuse of its next-generation model.

Also, while large companies such as Apple or Microsoft have become very open-source friendly, only a limited percentage of their software products are open-source, including libraries and tooling of course. Compared to other companies, which is a small part of the whole ecosystem.

“Ultimately, what we care about most is making sure that artificial general intelligence benefits all. We see developing commercial products as one of the ways to make sure we have adequate funding to succeed,” OpenAI said in a recent blog post about the release.