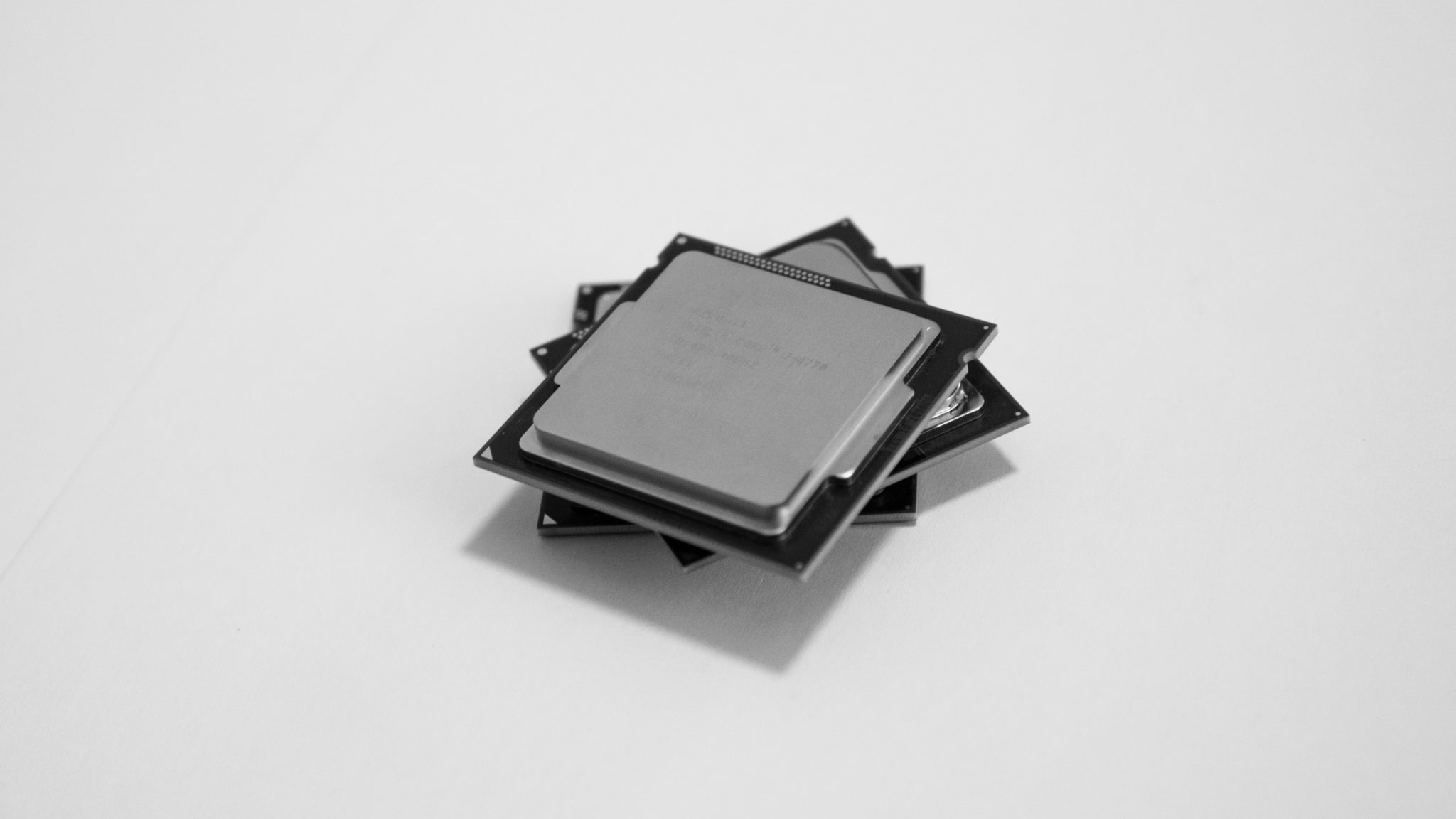 Today, the PC hardware manufacturing market is split between three competitors; AMD, Intel & NVIDIA. Even as it seems like an ever-ongoing cycle of compatibility and competition, the market has no space left for any other players.

This trio has been in place for more than a decade now, with Intel dominating the CPU market alone from the late 90s to 2016. Why is the market in this position, and what prevents new players from taking on these giants?

The first thing to understand about microprocessors, especially general purpose CPUs and GPUs, is that the technology required to create them is highly complex. Known as photolithography, this process is not only research-intensive but also a highly skill-based task. It is also capital intensive, with the tools required to make the chips costing millions of dollars. The complexity of the project itself is enough to dissuade any new players from trying to enter the market.

Photolithography involves carving out a pattern of transistors on a very thin wafer of sand. By packing billions of transistors in a small area, microprocessors with a high amount of computer can be created. However, this is done with an extremely low margin of error owing to the microscopic size of the processor itself.

Any small error could result in the processor being unusable for its purpose, and to reduce error at such a scale is a difficult undertaking. As light is used to carve out the patterns of the transistor, the smallest transistors can be created with the light of a shorter wavelength.

As the wavelength of light decreases, the energy contained within the wave increases, which means that the process becomes unstable. This event resulted in a production unit suffering a meltdown when trying to use a shorter wavelength of light.

Research is one of the biggest parts of creating a microprocessor. As expected from such a technical task, a lot of research can show better and more economical methods of manufacture while continuing to increase in performance.

It is commonly said that it takes 5 years to make a processor from start to finish, with a big part of that being the research undertaken to build the processor in the first place. It is not only research-intensive but also rigorous and exacting. Each revision can take up to months to complete and will cost thousands of dollars.

This brings us to the monetary aspect of why it is difficult for new companies to break into the space. It is expensive. A typical product cycle is 5 years long, meaning that a company starting today would already be 5 years behind market leaders by the time the product is released. In addition to this, there is no product for this period of time, resulting in all capital coming out of pocket for the company.

Even if the chipmaking itself is outsourced to manufacturers such as Taiwan Semiconductor Manufacture Corporation, the research still needs to be done. In addition, any company coming into the market needs to go up against AMD and Intel.

Going Up Against Decades Of Research

Intel & AMD both have been in the CPU market for more than two decades now, which means that they have experience with the issues that plague manufacturing microprocessors. Intel, in particular, has a war chest of both patents and monetary resources that allow it to strike back against AMD at any time.

Team Red, on the other hand, is taking advantage of Intel’s slowing gains on new processors and coming out with lower-priced alternatives. The Ryzen and EPYC lineup for personal and server PCs alike are taking away market share from Intel through performance numbers alone.

Suffice to say that entering the CPU manufacturing market against these two is all but a lost cause. Considering the amount of experience, brand name, product lineup and quality of these companies, the amount of time and money invested in the product is visible.

Currently, Chinese companies such as Huawei, Tsinghua, ZTE and GalaxyCore are gaining on these companies owing to an increased focus by the Chinese government. However, with the way the market is progressing, current players are likely to stay on top for a generation to come.