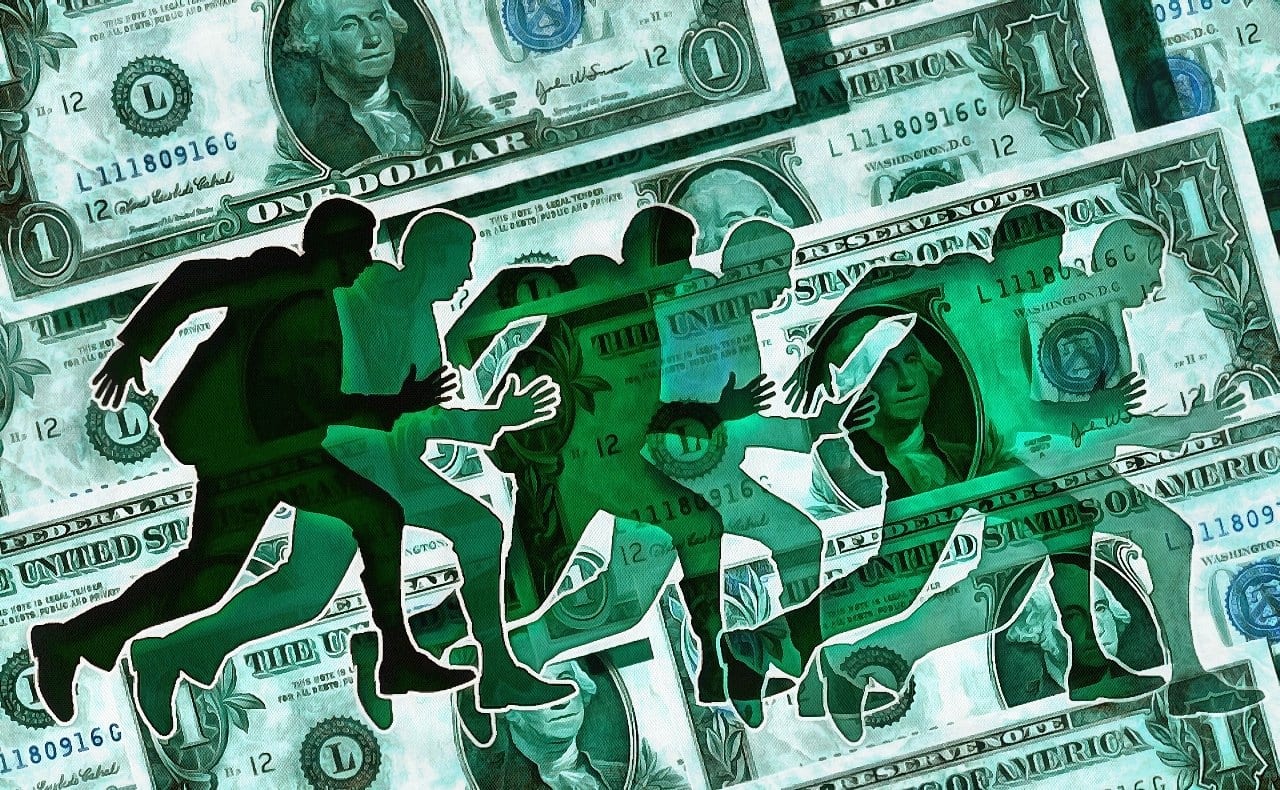 Large AI systems have become a part of our societies very quickly in the last decade. There is a widespread debate about how artificial intelligence is changing individuals and man’s interaction with his surroundings. This, of course, includes AI’s effect on the economy. This can be measured across sections of industries, societies and institutions. A recent study by Jason Furman and Robert Seamans from Harvard Kennedy School, Peterson Institute for International Economics and New York University talks about the same.

The Rise And Rise Of AI Activities

The age of AI has started and has taken a form of revolution in the last decade. The Economist found out that in 2017 companies had a spending of around $22 billion to buy companies which had AI technologies. McKinsey Global Institute research found out that the efficiencies created by AI in the next two decades will be worth around $2.7 trillion. The exponential rise in the popularity of deep learning has meant that the error rates in many tasks have dropped drastically. The improvement in many fundamentally basic and important tasks has led engineers to develop many AI driven applications in robotics, healthcare and niche industries.

When this advanced technology is taken out of labs and onto the field, it creates enormous opportunities for improving and building processes that are more efficient. It has been found that the application of AI in non-technology areas will give a boost to the unit economics of the company and also will improve the productivity of the company. With this improvement in the processes, there is an obvious problem of rising unemployment in the future.

Experts ranging from economists to engineers have indicated that the mass unemployment created by AI will make social welfare schemes like guaranteed employment and universal basic income very important to keep the basic standard of living available to a large slice of the population. Should the onus be put on the individual to upskill himself/herself or the government should intervene using artificial tools to keep many people away from poverty? Another important result of AI meaningfully participating in the economy is it leaves humans with more leisure time. Some experts also feel that AI will create a class of “useless humans”.

The study references the famous 2006 research by DH Autor, LF Katz, AND MS Kearney which found that the effect of automation can be different in different jobs. The study finds that there is a visible rise in inequality over the last 25 years and that the “ demand shifts are likely to be a key component of any cogent explanation for the changing US wage structure.” These demand shifts mostly have happened due to advanced information technology coming to the fore in many industries.

Majority of the economics community is very optimistic about AI. They see AI as general purpose technology that can lead to further innovations and this leads to greater productivity gains. But this leads to a paradoxical situation where there are great strides being taken in AI but still the productivity growth rate has dipped in the latest decade. This can be explained by slow commercialisation of cutting edge of AI research. The adoption is even slower when we compare the adoption of electrification and integrated circuits.

According to the study, there are four effects that AI and automation can have on the labour force. The first one being that automation and AI directly displaces labour in the sector. The second effect is that it leads to different jobs that make up for some of the job loss in one sector. The third effect is that increase in incomes in the economy lead to increase in job demands in the economy. The fourth effect is that automation does not replace jobs but rather does some tasks that are a part of the job. This leaves good space for human employment and a good partnership between technology and humans to run the economy.

Some studies have also shown ways to quantify the job loss to machine learning and AI even though it is primarily a difficult task. As mentioned earlier there might be a time where increased AI adoption may lead to unemployment that warrants the introduction of universal basic income and guaranteed employment. If this happens governments might have to increase various kind of taxes on its citizenry to finance such schemes that take a heavy toll on the exchequer.

How Computer Vision Became An Important Manifestation Of Artificial Intelligence