With this funding, Hasura becomes the latest entrant to the Unicorn club. 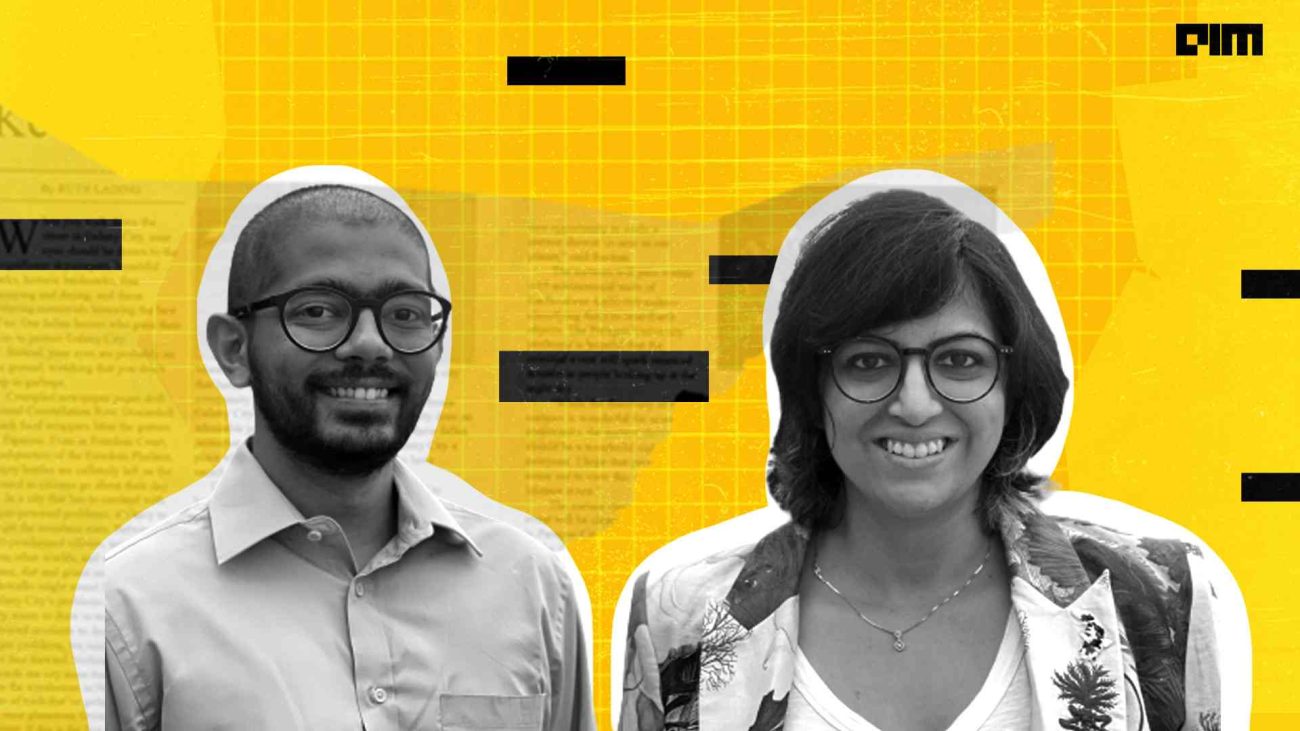 Open-source SaaS company Hasura raised $136.5 million in its Series C funding round, taking its total evaluation to $1 billion. With this funding, Hasura becomes the latest entrant to the Unicorn club. It also holds the unique designation of being India’s first open-source Unicorn.

The company was founded by Tanmai Gopal and Rajoshi Ghosh in 2017. They initially started in Bangalore, but in view of growing opportunities, moved their base to San Francisco.

Gopal, a dual degree (B Tech and M Tech) holder from IIT Madras, had first established 34 Cross, product development and consulting firm in 2013. In an interview, Gopal said that building applications were a frustrating process then, and he wanted to offer developers an easier route. He was soon joined by Ghosh. A graduate in computational biology from the National University of Singapore, Ghosh started her career in research before entering the world of entrepreneurship. 34 Cross soon shut down.

Gopal and Ghosh then went on to establish Hasura. A portmanteau, the name Hasura is a combination of Asura (mythological devil character) and Haskell (a programming language). In an interview, co-founder Gopal said the amount of data is exploding. Businesses want to derive useful insights from these huge amounts of data, but they are often caught in bottlenecks – compliance, security, and delivery. The other problem is storing this huge data. Some of the data is stored with a cloud vendor, and other is open-source. Hasura makes it easy to access data from multiple sources. The users can make the decision most appropriate to their business using the technology of their choice.

An open-source engine, Hasura can connect to PostgreSQL databases and microservices across hybrid and multi-cloud environments. It then automatically builds a GraphQL API backend, making it easier for the developers to build their data-driven applications on top of the unified API.

With the latest funding, Hasura will accelerate research and development and further expand global activities for the company’s GraphQL Engine. With this, even users with zero experience can compose a GraphQL API from existing APIs and databases. “With this funding round, our investors and the Hasura team are doubling down on our vision to solve data access and unlock the next decade of developer productivity. We’re going to be addressing the needs of our users by adding support for their favourite data systems much faster,” said Gopal.

India’s open-source community is growing at an exponential rate. Last year, GitHub, which has over 5 million Indian contributors, allotted Rs 1 crore to support India-based open-source projects and contributors. GitHub COO Erica Brescia said that India is the fastest-growing country when it comes to new developers contributing to open source projects. India’s open-source ecosystem can be traced back to the early 90s when several Indian Linux User Groups and Free Software User Groups were being formed.

Over 85 per cent of India’s internet is working on open-source software. Establishments like Courts, State Bank of India, LIC India, IRCTC, etc., rely on an open-source ecosystem to scale operations and provide services. In 2015, the Department of Electronics and Information Technology (DeitY), which falls under the Ministry of Communication and Information Technology, rolled out three open-source related policies – Policy on Adoption of Open Source Software for Government of India; Policy on Collaborative Application Development by Opening the Source Code of Government Applications; Policy on Open Application Programming Interfaces (APIs).

Hasura’s entry into the Unicorn club is a major milestone for the open-source ecosystem in India.