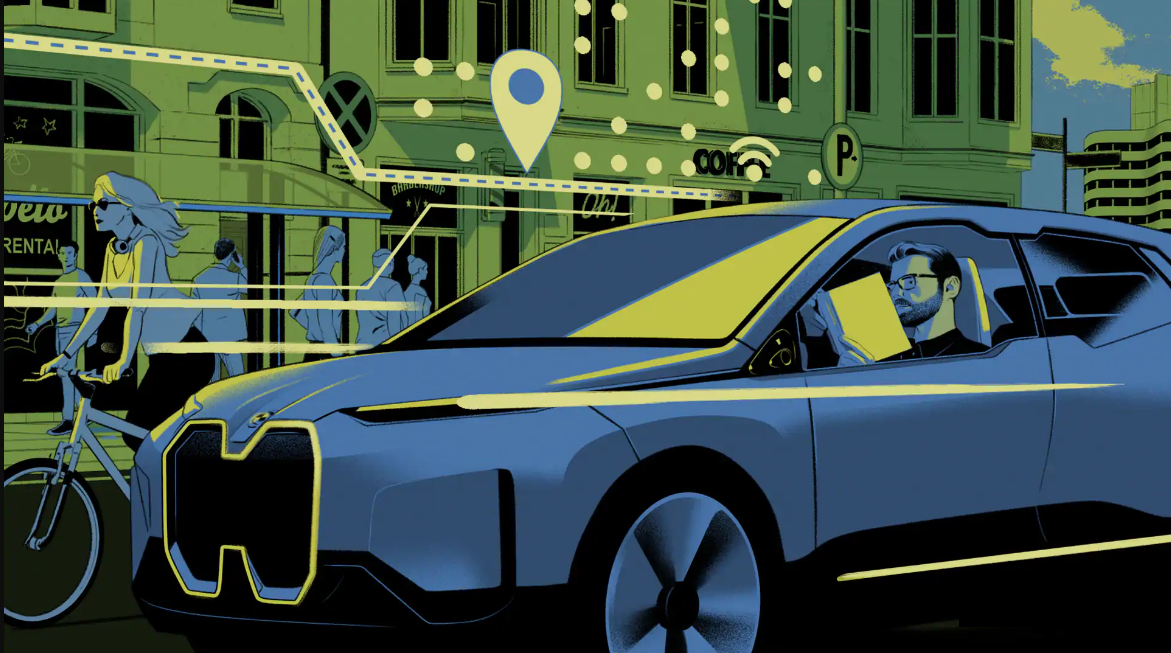 Top 5 Books On AutoML To Streamline Your Data Science Workloads

Elon Musk promised us that automated vehicles would be on the streets in 2019, he made this claim back in 2017. And it wasn’t only him, other companies also promised autonomous cars and failed to deliver. The vision of self-driving cars has encountered a lot of pitfalls, and with them not being on the roads yet, it seems that autonomous vehicles have posed problems that weren’t expected by the manufacturers.

These autonomous cars/vehicles hold a lot of potential like reducing the traffic-related accidents by 90%, reducing 60% of harmful emissions, 40% reduction in travel time etc. With so many possibilities, one has to wonder what happened? Below are mentioned some of the possible reasons:

LIDAR, which stands for light detection and ranging, is the tech behind self-driving cars that makes it possible for them to be aware of the world they are driving inside. LIDAR uses lasers that detect, measure and identify objects around the car.

LIDAR faces problems when it comes to countering the weather, especially snow. Although car manufacturers have started expanding their range for testing autonomous cars, they haven’t correctly figured out how to deal with snow or rain.

Not only do the self-driving cars, but the semi-autonomous ones also find it quite tricky when it comes to operating in snowy environments. They face problems like adaptive cruise control or self-parking when the snow covers their sensors.

In addition to this, LIDAR is an expensive piece of tech, hard to produce and even harder to buy. Because of these, only a few companies can produce LIDAR sensors in a large quantity, and they too struggle to expedite the manufacturing of the sensor.

Some Holes In The Tech

A lot of questions about the infrastructure arise when it comes to autonomous cars development. Manufacturers still need to answer questions about vehicle to vehicle communication, functioning properly on stoplights, smart roads that will help cars navigate and 5G integration for fast real-time navigation on these roads.

In the tests that have been going on till now, none of these elements is uniform when it comes to different parts of the world. So, until and unless these elements are made stable and appropriately tailored for autonomous vehicles, it will be tough to see their proper functioning.

It is a known fact that companies are in a struggle with each other when it comes to making their driverless cars fully-functioning and ready to be used. Car manufacturers have been promising self-driving cars for a long time now, and their deadline is near, one of these areas they have struggled mightily is to find the talent to help them accomplish their goals. Only a handful of people know how to design and build autonomous cars.

Learning How To Properly Drive

While the world prepares for autonomous cars, they are also trying to adapt to real-world situations. These self-driving cars have to deal with the unusual setting of the real-world, like crossing pedestrians, recognising illegal turns along with understanding red and green lights.

Another problem autonomous cars face is the challenge of learning better driving or the ‘unspoken rules’ of human driving. For example, if a vehicle in the front is searching for a parking spot, it slows down to search for one. So, in this case, the self-driving cars have to recognise that it should not be following the car too closely as it can turn at any time to move into a parking space.

Dealing With The Humans

The autonomous cars are coded with proper traffic rules and may even demonstrate proper driving someday. Still, one of the biggest concerns remains about how these cars will deal with the unpredictable human nature or with the people who don’t play by the rules. We all know humans tend to break the rules or try to tweak some rules.

Humans double park, suddenly appear in front of cars, do not hit indicators while making a turn, etc., the list goes on. Whether the self-driving cars will be able to adapt to human conditions is to be seen—for example, the incident with Uber’s autonomous car. The self-driving car being tested by Uber hit and killed a woman who was walking across a street in 2019, Tempe. The safety driver was present in the car, who was watching videos on the phone but couldn’t help from the accident to take place. Not saying that the woman crossing the streets was breaking the rules or not, but, the car should have been able to recognise the person.

Another challenge that is encountered by self-driving cars is making the turn against oncoming traffic. This is a challenge even for human drivers and one of the major reasons, which can cause crashes. The car has to detect, measure and decide when to make that turn.

All these safety-related challenges are the ones that still have to solve, and with car manufacturers still not being able to completely overcome these even on a testing level, it has further delayed the self-driving cars to come on the streets.

“There was a sense maybe a year or two ago, that ‘Oh, our algorithms are so good! We’re ready to launch. We’re gonna launch driverless cars any minute.’ And then obviously there’s been the setbacks of people getting killed or accidents happening, and now we’re a lot more cautious.” – Avideh Zakhor, a professor at the University of California at Berkeley’s electrical engineering and computer sciences department.

Are SMBs Doing Enough To Protect Themselves From Cyber Attacks?

Top 5 Books On AutoML To Streamline Your Data Science Workloads

What Is The Role Of Analytics In Connected Vehicles?