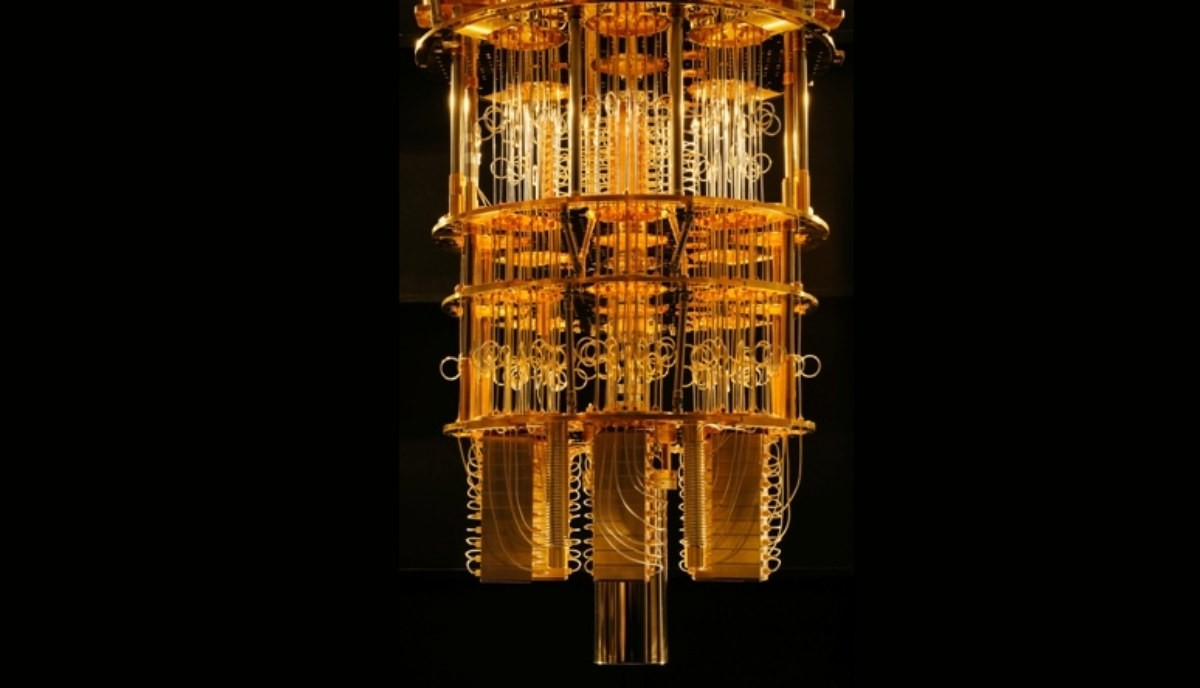 The leaked paper claimed that Google’s quantum processor took only 200 seconds to perform a task, which would have taken 20,000 years for a present-day supercomputer.

However, IBM disagrees with these claims. “The goal has not been met,” stated IBM in their post.

What Was Claimed Initially?

In the paper that was later taken down, Google researchers had said that, to their knowledge, the experiment “marks the first computation that can only be performed on a quantum processor.”

To put it in another perspective, by running a huge cluster of classical cores for (say) a month, you can eventually verify the outputs that your QC produced in a few seconds — while also seeing that the QC was many orders of magnitude faster.

While debunking the claims of quantum supremacy, the researchers at IBM also applaud Google’s effort in developing a 53 qubit computer. However, their affair turns sour with the various versions of quantum supremacy doing the rounds. Their point in writing out a post addressing this fiasco is to warn against the consequences of such hype.

In their blog, IBM has written that whatever claims of supremacy that Google had in their leaked paper, were just “overblown numbers”.

The researchers at IBM argue that an ideal simulation of the same task can be performed on a classical system in 2.5 days and with far greater fidelity. To verify the claims, IBM ran an analysis of expected classical computing runtime vs circuit depth of “Google Sycamore Circuits”.

As can be seen in the plot above, the bottom (blue) line estimates the classical runtime for a 53-qubit processor (2.5 days for a circuit depth 20), and the upper line (orange) does so for a 54-qubit processor.

While comparing the performance of a quantum computer to a traditional computer, one should also consider all the available additional resources.

They even go on to say that at the fundamental level, quantum computers will never overtake their classical counterparts. Instead, they believe that these two kinds of computers will be deployed together to produce unique results.

From drug discovery to solving mathematical problems, from machine learning to material sciences, quantum computers have the potential to revolutionise many domains. And, this advancement wouldn’t be done single-handedly. The uniqueness of a quantum computer would instead be exploited to improve the results obtained with a traditional computer.

However, the hype around quantum computers seems to have reached a point where it is hard to separate facts from fiction. If we consider the above case alone, it is surprising how two pioneers in the same field can differ in such gigantic way.

“It exacerbates the already overhyped reporting on the status of quantum technology,” said John Preskill, a theoretical physicist, talking about Quantum supremacy.

That said, the researchers still insist that Quantum computers are starting to approach the limit of classical simulation and it is important that we continue to benchmark progress and to ask how difficult they are to simulate.