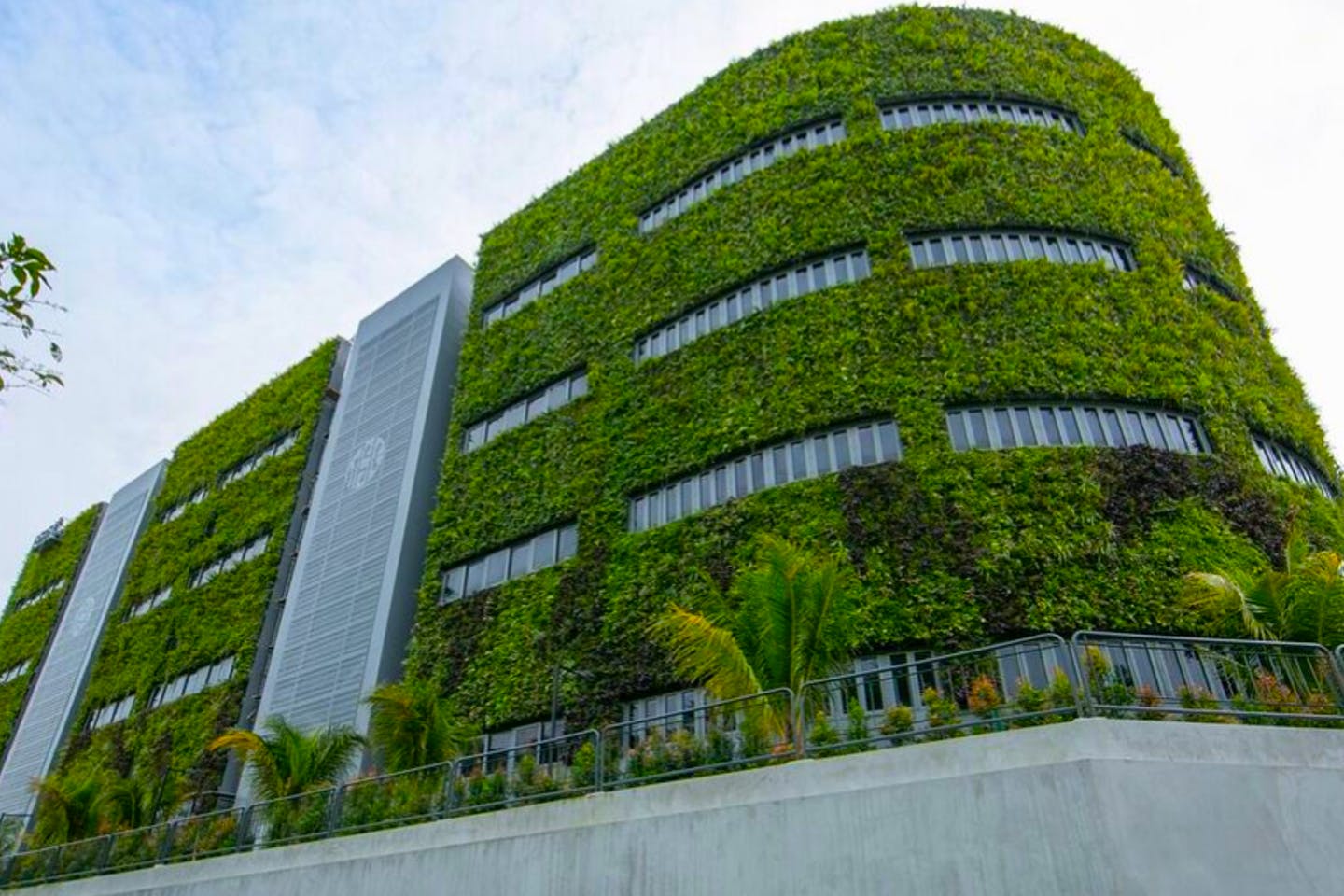 Google launched an AI-based tool to find out the tree canopy coverage across neighbourhoods in a city that will help make informed data-driven decisions on where to plant trees and take action accordingly.

Along with collecting aerial imagery-based data from Google Maps and Google Earth, the tool also considers other factors like heat risk, population density, land use, and neighbourhood boundary data. These data allow it to make a more holistic decision on where tree plantation in the urban areas is needed the most.

The tool which was launched on Wednesday piloted the project in the city of Los Angeles. This tool is a part of Google’s Environmental Insights Explorer (EIE) whose goal is to make the process of setting an emission baseline and identify reduction opportunities. People living in or working in a city can fill out a form to request EIE to help you take action.

Technology Has Been Used Before For Tree Plantation

Technology has been used before for tree plantation across the world in urban, rural, as well as forest areas.

Just a day before Google’s tool was published, American Forests, a conservation organisation collaborated with Microsoft to launch a tool to calculate the “tree equity score” for city neighbourhoods. This tool as well considers factors like climate, demography, and socio-economic data along with canopy cover to calculate the score.

Similarly, the USDA Forest Services, in partnership with other organisations launched i-Tree, which is a ‘state-of-the-art, peer-reviewed software suite that provides urban and community forestry analysis and benefits assessment tools.’ One of their tools i-Tree canopy helps assess tree coverage in cities or defined areas.

While it is too early to judge the effectiveness of Google’s tool, the use of the i-Tree tool has shown ‘promise to estimate and value the benefits generated by ecosystem services’, despite some limitations.

Several other technologies have been developed to improve tree coverage. A specialised drone technology to reforest remote landscapes was developed by Biocarbon engineering. Other products include products that can help trees grow in unfavourable conditions.

In India, the Institute of Wood Science and Technology (IWST) in collaboration with Hitachi have started a pilot project for what is called ‘green bots’. These bots are basically IoT devices which can help in monitoring the health and growth of trees. According to a study published in the ORF, ‘Once these bots start yielding results, they can even be utilised for increasing the green cover outside forests.’

Another initiative, Sankalp Taru, has started an app and a website for India, where users can log in and opt for planting a certain number of trees at a particular location.

Urban India Is In Dire Need Of Trees

A recent study which performed a detailed analysis of 44 cities from 2001 to 2017 across all seasons in India found that most cities have a higher temperature than their suburban areas. This is mainly associated with the lack of trees and material used for infrastructures, like concrete, tar, and bricks.

The study demonstrates that if cities do not account for the ‘management of its green cover’ among other things, this problem will increase. With almost one-third of our population living in the urban areas, the potential health hazards caused due to rising heat, that includes mortality, becomes a significant issue.

Events in the past have shown that Indian people in urban areas do care about trees. In recent protests against the felling of trees in Aarey Colony, citizens of Mumbai hugged or even climbed trees to prevent authorities from cutting the trees.

India has undertaken several initiatives to make urban areas greener. The Union Minister of Environment, Forest and Climate Change recently announced plans to build 200 urban forests in India. However, according to experts, a proper lack of planning ‘could lead to evictions and result in plantations that harm the environment’, due to a ‘serious disconnect between land records and actual present-day land use.’

Hence, the use of a data-driven approach using state-of-the-art tools, which consider other important factors apart from tree coverage, for proper planning and implementation might turn out to be crucial for developing urban forests in India.

Guide To Playment – A Leading Data Labeling Platform for Image, Video and Sensors