Why Infosys & Wipro Are Now Hiring Local Talent In US 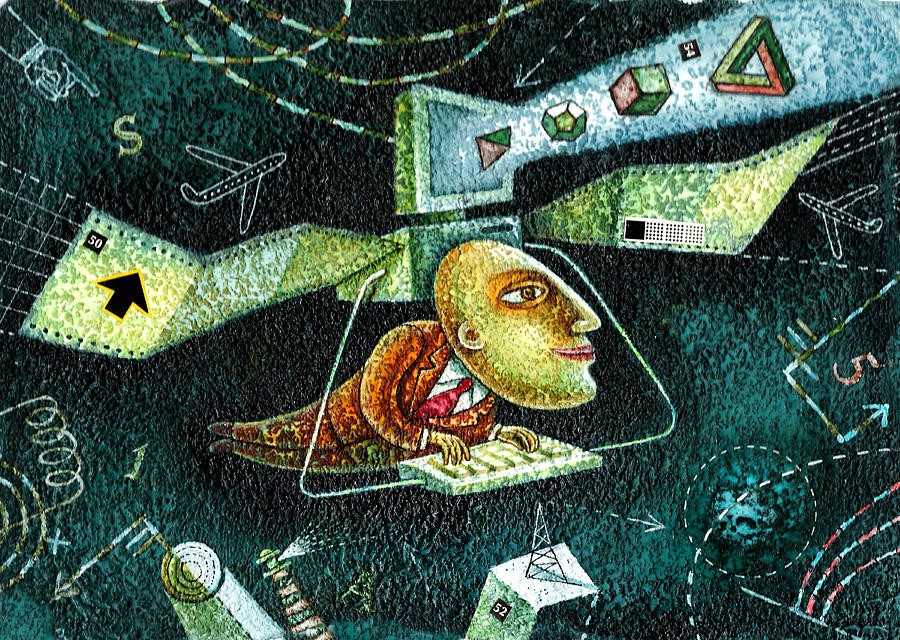 India has been the biggest contributor to the global IT sector. The sector has increased its contribution to India’s GDP from 1.2% in 1998 to 7.7% in 2017. All the major cities of the country, especially Bengaluru, have been the main centre of IT.

Major companies in the US chose India to set up their workforces. Apart from the IT talent pool that we have in India, location comes as a major advantage. These US companies can have employees working for them 24×7 if they hire people from India, as the time lag fit perfectly. But now, things are changing. More and more companies have started outsourcing their work overseas.

Why Are Indian Companies Higher Overseas?

The Indian IT juggernaut has slowed down due to reasons like business requirements and geopolitical factors. Due to this, many Indian firms find it important to set up many workforces abroad and hire teams for their company with the residents there. There are several reasons revolving around it.

Here are some key, apparent reasons for it:

1.Immigration Issue: Recent dawn of the anti-immigration and anti-outsourcing policy in the US has created a huge pressure on Indian firms to hire the local talent in the US. Speaking of the situation in the US, the political sentiment around outsourcing has changed drastically, the liberal visa norms which made an easy flow of talent from India to client sites has also degraded. Companies, for obvious reasons, do not want to rely on the wavering and unreliable H1-B visa. Many companies are facing lawsuits alleging discrimination in hiring practices, making consciousness regarding issues around diversity. It then becomes important to hire the local people overseas, to not face any loss with the loss of employees.

2.Localisation: This could be associated with the issue of immigration mentioned in the previous point. Business expansion is an important initiative for Indian IT firms to make. In order to understand the business around the place, companies have to go and settle in foreign destinations. An industry like IT experiences success in the technology-rich countries, whether the US or not. It then encourages the firms to hire local talent, instead of Indians. Other outsourcers are expanding their overseas hiring, too. HCL Technologies said that it had hired some 17,000 people in the US and around a third of them are local hires. In 2017, HCL Technologies applied for 640 visas and was granted 400. It has since then focused on the local hires to make weight. TCS had invested $100 million in the US and created some 17,000 jobs in that country between 2011 and 2017. According to a news report, Wipro had localised more than 50% of its talent in the US.

3.Skills like AI and analytics: Fast-bussing and high in demand technical skills related to IT like analysis and artificial intelligence, have a vast talent overseas, especially in the US. Indian companies are in a constant need of these skills and it becomes important to hire them.

4.Demand for local hires: With Indian companies setting up abroad, they also face some conservative customers who demand local talent hire in firms. Last month, Infosys opened its large centre in Hartford, Connecticut, where it plans to hire some 1,000 US workers by 2022. “We will open our next technology and innovation hub at Hartford in Connecticut and hire 1,000 American workers in the state by 2022,” said the IT major in a statement. Tech giant last year opened a 45,000 sq ft centre in Plano, Texas, staffed with 150 people, with plans to ramp up to 2,000 in a couple of years. It has a workforce of over 14,000 employees in the US and 58% of those are locals.

Because of the hiring of the talents overseas, Indian talent in the sector will face more difficulty in finding jobs in the industry since they will be then entering into a global competition and a broader bunch of talent. Also since the hiring procedure will then be far more specialised and stern, making it more difficult to grab jobs. But as far as the localisation and globalising the market is concerned, the Indian IT sector is doing a job.