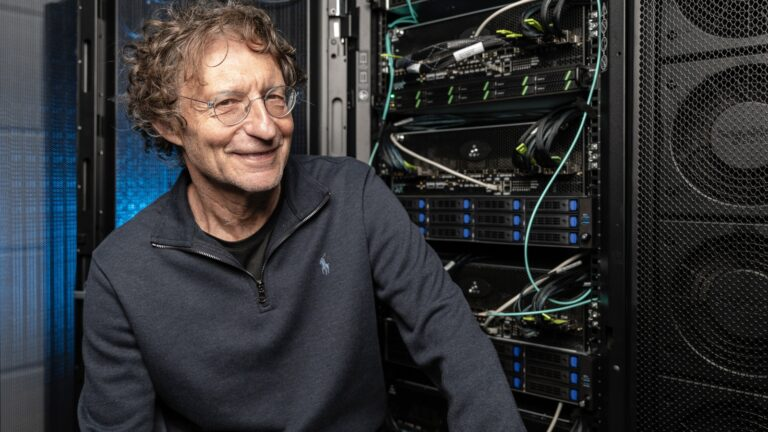 Intel Corporation this week announced that it has acquired Habana Labs for approximately $2 billion.

Habana is an Israel-based company that develops programmable deep learning accelerators for the data centre. This acquisition is aimed at strengthening Intel’s artificial intelligence portfolio and accelerate its efforts in the AI silicon market, which Intel expects to be greater than $25 billion by 2024.

“This acquisition advances our AI strategy, which is to provide customers with solutions to fit every performance need – from the intelligent edge to the data centre,” said Navin Shenoy, executive VP at Intel, in a press release.

In July, Habana announced its Gaudi AI training processor, which the Tel Aviv startup promised was capable of beating GPU-based systems by 4x. The company has been rumoured to be a target for an Intel acquisition for a while now, as Intel looks to get out in front of the AI market.

In 2019 alone, Intel is expected to generate in excess of $3.5 billion in “AI-driven revenue,” a 20% increase over the year prior.

Habana’s Gaudi AI Training Processor is responsible for developing large-node training systems, which are expected to deliver up to a 4x increase in throughput versus systems built with the equivalent number of GPUs.

The Goya HL-100 PCIE card provides throughput of 15,453 images/second for a ResNet-50 workload at a latency of ~1 msec, which is significantly less than the industry standard of 7 msec.

Goya’s architecture is also an ideal match to the BERT workload, as both the GEMM(GEneral Matrix to Matrix Multiplication) engine and the Tensor Processing Cores (TPCs) are fully utilised, supporting low batch sizes at high throughput.

Whereas, Gaudi is designed for versatile and efficient system scale out and scale up with integrated on-chip RoCE RDMA, enabling high-performance interconnectivity.

Gaudi for training and Goya for inference, offer an easy-to-program development environment for customers to help deploy their solutions as AI workloads.

“We have been fortunate to get to know and collaborate with Intel given its investment in Habana, and we’re thrilled to be officially joining the team,” said David Dahan, CEO of Habana.

Intel also announced that Habana Labs chairman Avigdor Willenz will continue to serve as a senior adviser to the business unit as well as to Intel Corporation after Intel’s purchase of Habana.

Path To AI Glory Comes At A Cost

With more than $300 billion-plus market opportunity for silicon driven solutions, Intel has made some bold decisions by acquiring startups for a hefty price.

The last half of this decade has witnessed a steady increase in the number of AI chip makers. Intel, which has been the pioneers in the semiconductor industry, embarked on its AI focussed journey by acquiring peculiar startups while also developing cutting edge technology.

Earlier this year, another AI chip-making giant NVIDIA made a gigantic purchase with its $7B acquisition of Mellanox.

With Mellanox, NVIDIA aims to optimise datacenter-scale workloads across the entire computing, networking and storage stack to achieve higher performance, greater utilisation and lower operating costs for customers. Mellanox too, like Habana, happens to have its roots in Israel.

There also has been a tremendous rise in small to medium level AI chipmakers around the globe. Today there are nearly a hundred chip makers and who make custom hardware for specific AI applications.

These mega acquisitions by rivals like NVIDIA and Intel combined with the sporadic rise of startups clearly indicates the advent of the 21st-century gold rush in the form of silicon.

Here a list of interesting acquisitions by Intel over the years:

Intel acquired Nervana startups for more than $350 million, back in 2016. Founded in 2014 and headquartered in San Diego, California, Nervana has a fully-optimised software and hardware stack for deep learning. Nervana’s expertise in accelerating deep learning algorithms caught Intel’s attention and they have been, ever since, expanding their capabilities by optimising the Intel Math Kernel Library and its integration into industry-standard frameworks.

Acquisition Of Mobileye for $15.3 B

This is not the first time Intel forayed into Israel’s AI scene. It all began back in 2017 when Intel bought Mobileye for a whopping $15 B.

Mobileye is a global leader in the development of computer vision and machine learning, data analysis, localisation and mapping for advanced driver assistance systems and autonomous driving. With this acquisition, Intel aimed at landing firmly in the autonomous vehicles segment.

According to Intel, they estimate the vehicle systems, data and services market opportunity to be up to $70 billion by 2030.

“With Mobileye, Intel emerges as a leader in creating the technology foundation that the automotive industry needs for an autonomous future,” said Intel CEO Brian Krzanich, in a press release, back in 2017.