Why investors are betting big on Web3

International funds have invested a total of USD 500 million this year in Indian blockchain ventures. 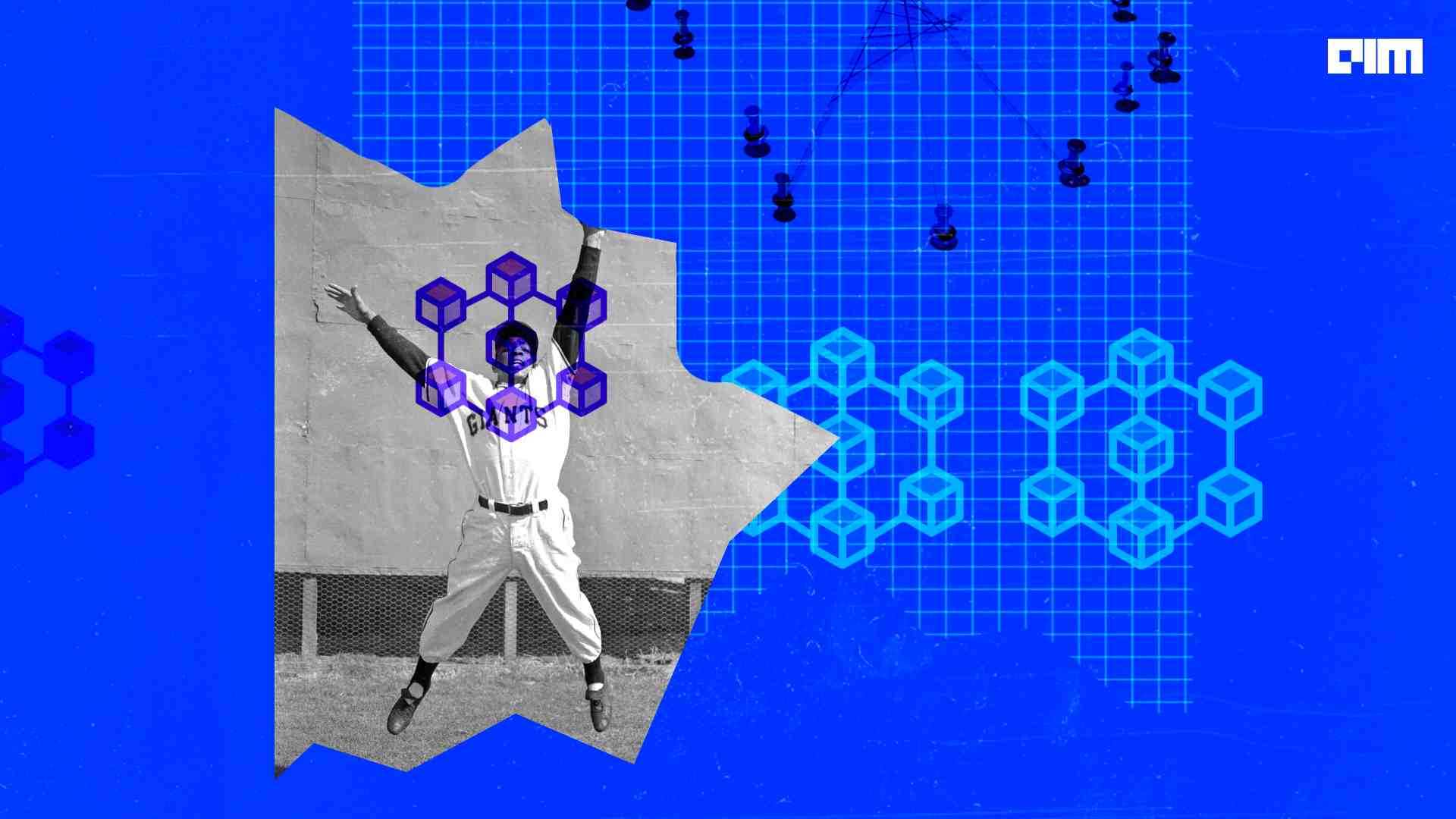 The mysterious Web3, tabbed as the next stage of the internet, is buzzing with VC activity. On February 8, Web3 development company Alchemy raised USD 200 million in a Series C1 equity round from Silver Lake and Lightspeed Capital. A day before, Polygon, a decentralised Ethereum scaling platform, secured a total of USD 450 million from firms like Sequoia Capital India, Softbank Vision Fund II and Tiger Global.

Polygon was founded by Jaynti Kanani, Sandeep Nailwal, Anurag Arjun and Mihailo Bjelic. Developers can create their own blockchain on Polygon to create DeFi offerings. In the true spirit of Web3, Polygon, a Layer2 blockchain, will work as a collective instead of a corporation. All participants will be given tokens called MATICs. The tokens will scale in value over time.

Polygon was built on top of Ethereum as a proof-of-stake blockchain. Co-founder Sandeep Nailwal said he envisions Polygon to become the decentralised version of AWS. Currently, the company has a market cap of USD 15.6 billion, at a valuation of USD 2 billion. Polygon is also making its way into gaming and has picked up big names like former YouTube executive Ryan Wyatt as its head of game studio.

Polygon is not the only bet Sequoia India has made in Web3. The marquee VC fund has 20 other investments in startups like Betafinance, Clearpool, Coinshift and Faze. Shailesh Lakhani, managing director at Sequoia, said the VC firm is focused on investing in products that help scale Ethereum.

Despite an air of uncertainty surrounding regulations on cryptocurrency, Indian VCs and startups are bullish on Web3. International funds have invested a total of USD 500 million this year in Indian blockchain ventures. On February 8, Mudrex, a crypto-trading platform based out of Bangalore and San Francisco, raised USD 6.5 million in Series A from Arkam Ventures, Tribe Capital and Bolt by QED Investors.

Antler India, a unit of Singapore-based venture capital firm Antler, will invest in 25 -30 startups in this space within the next couple of years. It has set aside funds in the range of USD 100 million and USD 150 million for Indian startups, of which USD 50 million fund is earmarked for Web3 companies. Elevation Capital–investor in Paytm, Swiggy and Meesho– now has a separate team looking at any startups that develop products for Web3.

Last year saw a flurry of investments in Web3. In 2021, a blockchain startup raised USD 20 million on an average day, and average seed capital for these startups increased from USD 1.5 million in 2020 to USD 3.3 million. Out of these, 40 turned out as unicorns.

Twitter is looking at ways to embed Web3 applications in its offerings. For instance, a tweet could be sent out after logging onto Web3 and sent from a crypto account instead of a Twitter account. Esther Crawford, senior project manager, said in future Web3 features will be introduced on top of standard Twitter.

Facebook’s metaverse play is a big bet on Web3. Alphabet CEO Sundar Pichai said Google is also interested in contributing to the Web3 space, and has installed a specialised team for blockchain.

Web3 has captured the imagination of the investment world, and VCs are pumping money into the space despite a fair amount of scepticism around the long game potential of Web3.