Why is AI pioneer Yoshua Bengio rooting for GFlowNets?

Developed in 2021, GFlowNets are a novel generative method for unnormalised probability distributions. 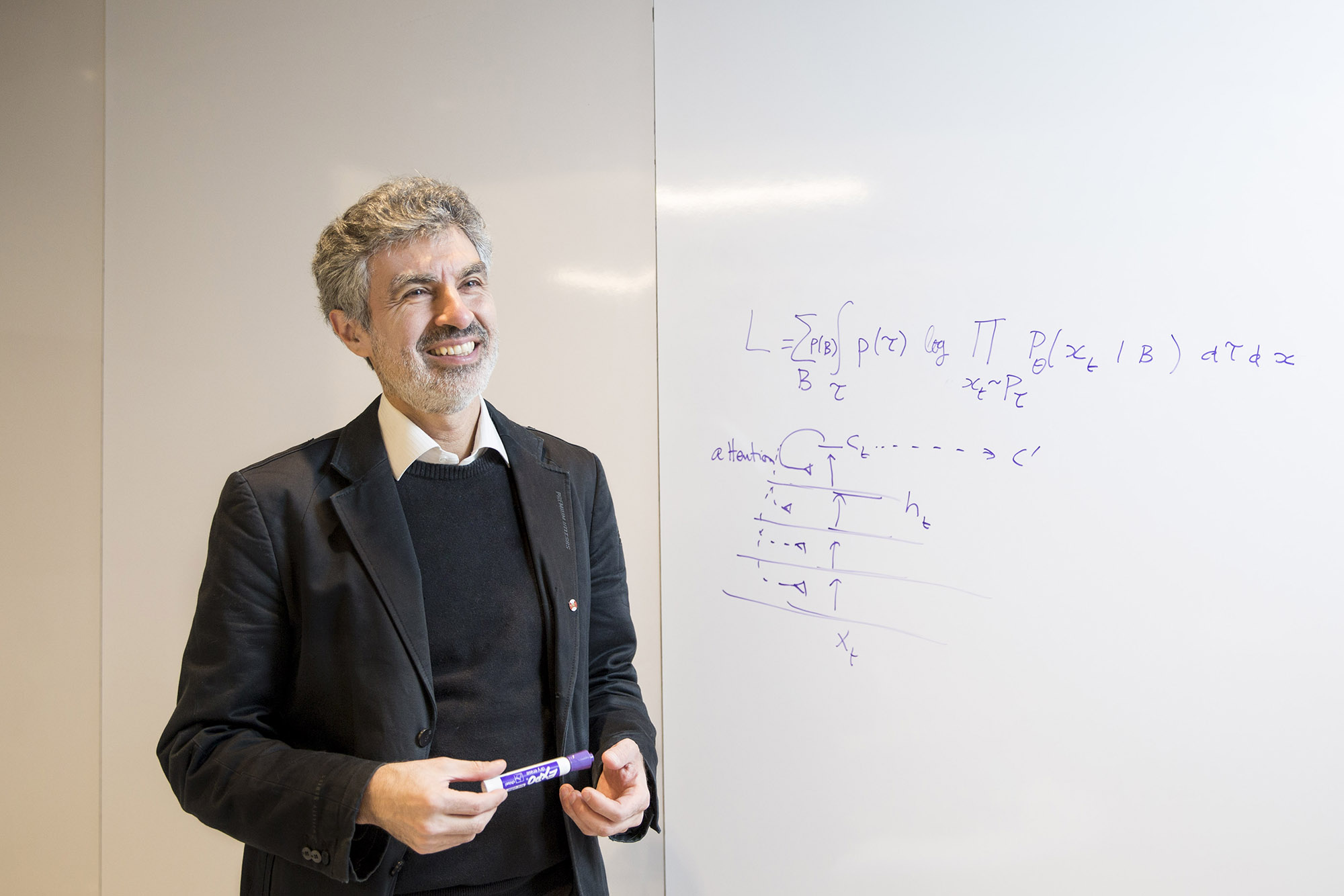 “I have rarely been as enthusiastic about a new research direction. We call them GFlowNets, for Generative Flow Networks,” wrote AI pioneer Yoshua Bengio in his latest blog. Developed in 2021, GFlowNets are a novel generative method for unnormalised probability distributions. They are based on flow networks, and the prerequisite is that the flow coming to a state must match the outgoing flow. They are also considered as a general framework for generative modelling of graphs and other discrete and composite objects.

This concept lies at the intersection of reinforcement learning, deep generative models and energy-based probabilistic models. One of the major advantages of GFlowNets, according to Bengio, is that it is easier for system 2 (fast and slow thinking) inductive biases, which in turn help with incorporating causality and in dealing with out of distribution generalisation. Other applications include non-parametric Bayesian modelling, unsupervised/semi-supervised learning of abstract representations, and generative active learning.

GFlowNets: An alternative to MCMC

The objective of developing a model like GFlowNets was to sample the distribution of trajectories whose probability is proportional to positive return or reward function instead of generating a single highest reward sequence of actions. GFlowNets are well suited to model and sample from distributions from sets and graphs. They can be used to estimate free energies and marginal distributions. This is particularly useful for tasks where exploration is important.

For reinforcement learning algorithms, a single highest reward sequence of actions is chosen for maximising the expected reward. However, for tasks like drug molecule synthesis, where exploration is important, the goal is to sample a diverse set of high return solutions that GFlowNets offer.

Talking about the GFlowNets, Bengio wrote, “Interestingly, this makes it possible to generate a diverse set of samples without facing what I used to think was the intractable challenge of mixing between modes with MCMC methods. What is remarkable with this framework is that it tells us how to train a policy that will sample the constructed objects with the desired probability and how to estimate the corresponding normalising constants and conditional probabilities over any subset of abstract variables.”

Bayesian networks are a popular framework choice for a range of applications like medical diagnosis, molecular biology, and ecological modelling. The Bayesian network structure is represented as a directed acyclic graph (DAG), and then calculating the statistical dependencies between the variables of interest is based on domain expert knowledge. However, in cases where the graph is unknown, the DAG structure of the Bayesian network can be known from the data alone to find the statistical relationship, forming the basis for novel scientific theories.

Recently, a group of researchers, including Bengio, proposed using GFlowNet as an alternative to MCMC for finding the posterior distribution over Bayesian networks for a given set of observations. It is seen as a sequential decision problem where the graph is constructed one edge at a time, depending on the learned transition probabilities. The researchers were able to demonstrate that their approach, also called DAG-GFlowNet, offers an alternative to MCMC or variational inference and provides an accurate approximation of posterior over DAGs. This paper also introduced improvements over the original GFlowNet framework like a novel flow-matching condition and corresponding loss function, a hierarchical probabilistic model for forward transitions, and using additional reinforcement learning-based tools.

The researchers predict that the structure of GFlowNets may eventually be adapted to work with alternative representations of statistical dependencies in Bayesian networks. They also aim to work towards its future applications in causal discovery, especially in learning model structure with latent variables.