Why Is Google Investigating Its Ethical AI Lead? 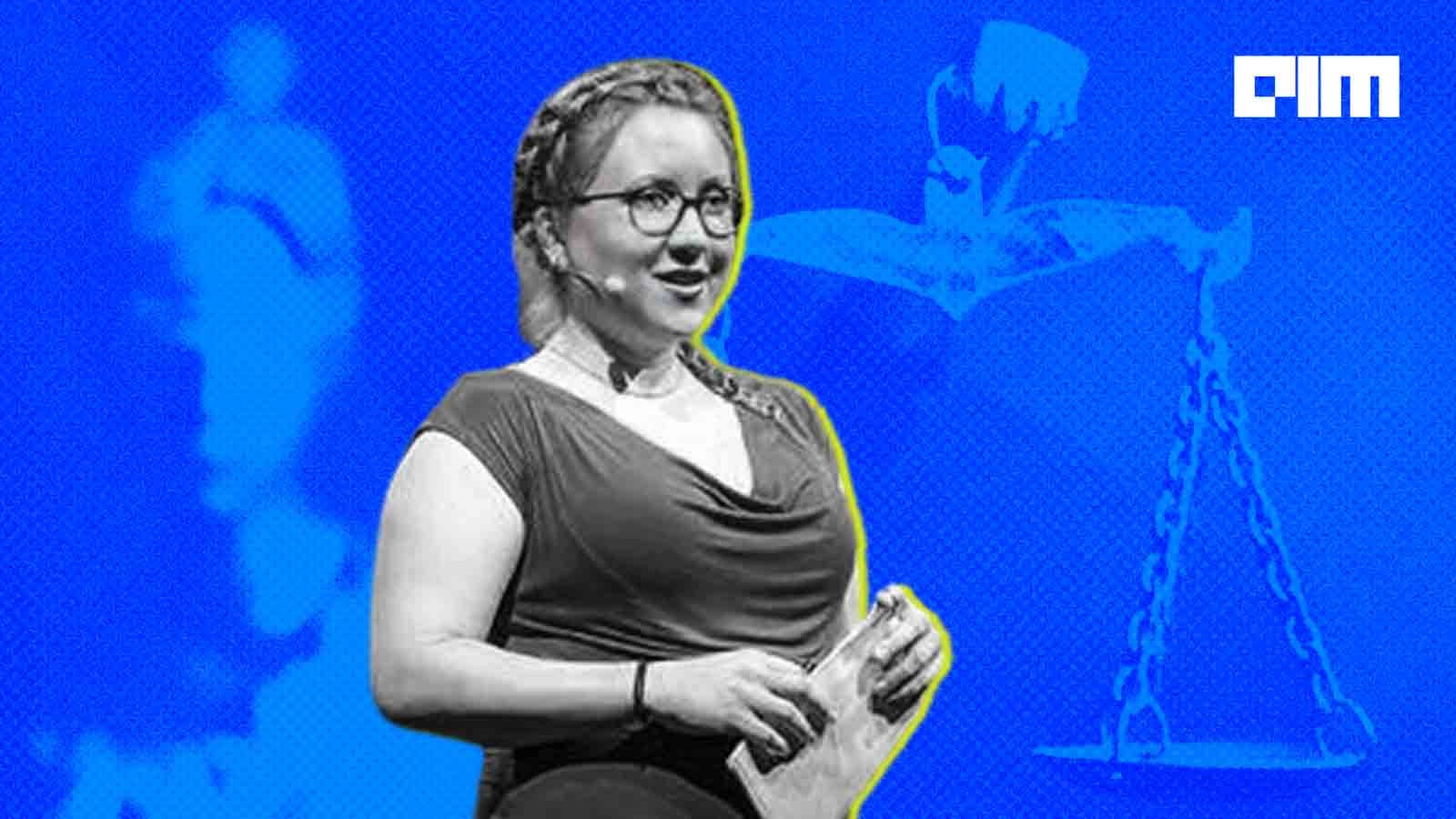 Google is at it again. After firing Timnit Gebru over her research paper’s ‘unacceptable’ content, the company is now investigating Margaret Mitchell, co-leader of Google’s Ethical AI team. According to Axios, Google found out Mitchell has been using automated scripts to go through her messages to find examples showing discriminatory treatment against Gebru before her account was locked. She had been allegedly documenting critical issues surrounding Gebru’s firing.

As per the statement provided by Google to Axios, their system detected that an account had exfiltrated thousands of files and shared them with multiple external accounts. Following this, the company’s security systems automatically locked Mitchell’s corporate account over sensitive data and information mishandling. The company further said they are actively investigating this matter.

However, she clarified Mitchell hadn’t been fired, but her account has been locked pending investigations.

Interestingly, Mitchell had earlier tweeted, addressing Sundar Pichai, about the need to focus on undoing the damages done to Black women.

Mitchell, the founder and co-leader of Google’s Ethical AI team, is one of the critical members of the academic and industry community around Ethics in AI. In over four years of her career with Google, she has done some exceptional work in Ethical AI.

In the light of the new development, the newly-formed Alphabet Workers Union (AWU) said it is concerned about Google’s decision to lock senior AI ethics researcher Margaret Mitchell out of her account. The union views it as an attack on those trying to make the technology practices at Google more ethical.

AWU believes focusing on ethics within the industry is critical as it permeates various aspects of life. Being one of the tech leaders, Alphabet has a responsibility to continue investing in its ethical application. Mitchell has been working to build a cross-product area coalition around machine learning fairness. AWU believes this investigation by Google makes its commitment towards ensuring Ethical AI suspect.

“Many members of the Ethical AI team are AWU members, and the membership of our union recognises the crucial work that they do and stands in solidarity with them at this moment,” it said.

AWU further said this is a direct attack at Mitchell and attempts to discredit her by making claims that they’re allegedly still investigating. It also stressed that it would push against the limits of legal protections for workers regarding their termination decisions. “Being an individual targeted by one of the world’s largest corporations is terrifying, and reinforces the need for unions in the workplace,” it added. The union is vigilantly monitoring the situation.

Google has been embroiled in several controversies around unethical work practices. Gebru was fired for conducting research critical of large-scale AI models and current diversity and inclusion efforts at Google.

Whether it was Gebru’s firing, Mitchell’s investigation or other efforts to build censorship AI, ensuring ethical and fair practices of AI come with its own set of challenges. For example, when it comes to developing AI models for people with colour, there seem to be huge gaps that need to be filled. It’s high time to bring better practises to build AI from an ethical point of view.