Why Is India Inc Rallying For Data Localisation? The Answer Lies In The Digital Payments Space 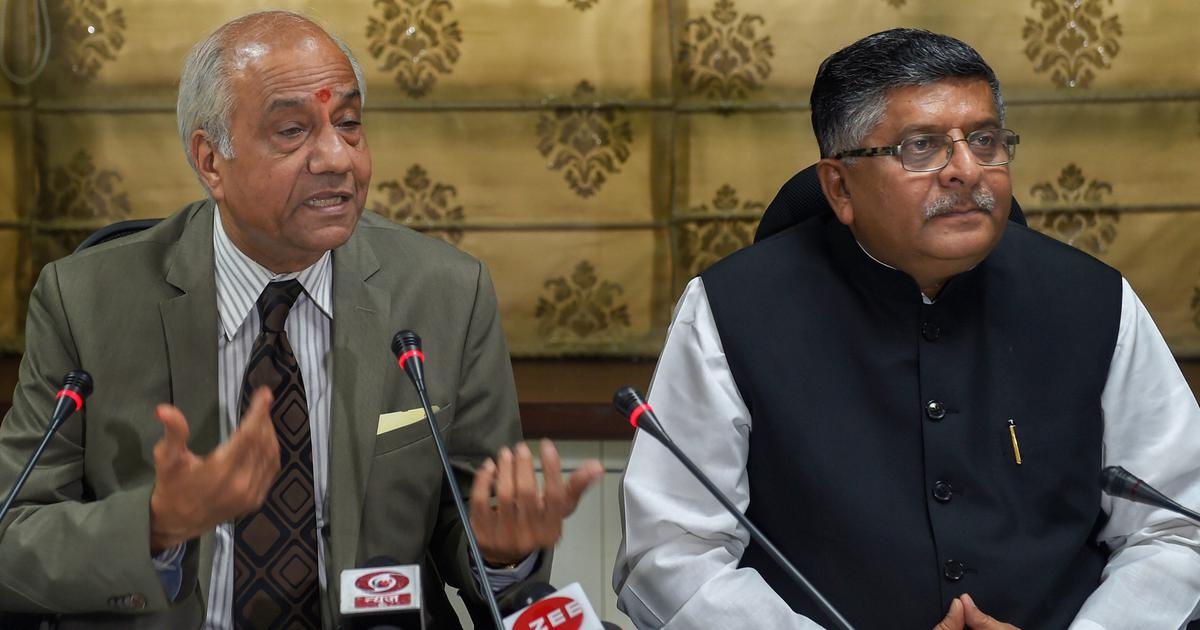 As the chorus around data localisation grows stronger by the day, large tech firms are following suit. It looks like India’s push for data localisation has found new favour with homegrown IT conglomerates and firms who are ploughing in billions of dollars in strengthening the data infrastructure in India.

Case in point — Gautam Adani plans to invest $10.2 billion in setting up mega data parks in India as the demand for data storage grows. His counterpart Mukesh Ambani is also rallying for data localisation which can spur the development of server and cloud infrastructure and create new jobs. Another very vocal example has been Vijay Shekhar Sharma-led Paytm who emphasised that the country needs a strong, data protection framework. Meanwhile, a slew of international majors such as Mastercard, Visa, Paypal, ByteDance, WhatsApp and American Express, among others, are complying with storing data locally.

While the world argues that data localisation can do more harm than benefit, Indian tech companies are clearly on board with this policy. Some of the reasons include:

Boosting The Digital Infrastructure: Data collection would lead to a huge boost in the nation’s digital infrastructure systems which would further lead us to see innovations in AI as well.

Cashless Economy: Besides facilitating the growth of the IT sector, local data storage can spur the development of a cashless economy by enabling domestic firms to build a safe and secure digital payments infrastructure.

Boost To The Indian Startup Ecosystem: The government’s push towards data localisation can promote the domestic economy and be a definite advantage for homegrown startups. India is home to the next billion users and a significant global player. With the frenetic growth in the number of users, Indian startups can compete better with foreign tech giants in delivering innovative solutions and products.

Creation of Jobs: The move to mandate data to be stored locally will spur the creation of jobs in domestic data centers

While the RBI pursued data localisation as a means to store all Indian user data locally, it has another aspect too. Besides boosting enhanced capacity building, localisation can spur the development of homegrown digital payments provider which can rival US companies. Traditionally, American giants dominated the payments landscape but that’s changing now with the advent of UPI, now rivalling traditional banks in terms of transactions.

National Payments Corporation of India (NPCI) has become a game-changer for spearheading a cashless revolution in India with products like RuPay (India’s card network), a domestic card payment scheme that rivals tech giants like VISA and Mastercard. To date, NPCI has issued 64 million RuPay cards since its launch in 2014. As India expands its data footprint, and UPI and RuPay emerging as strong contenders to foreign players in terms of retail transactions. According to a news report, finance Arun Jaitely said that homegrown products like UPI and RuPay command 65% of payments transactions.

Meanwhile, as India intensifies its push for a cashless economy, the mobile money or digital payments market has become the hottest space to pursue. The Government’s cashless mandate has given an added impetus to smaller Indian firms to go beyond wallets to launch the full suite of financial services. For example, Ola launched its credit card in collaboration with SBI and VISA and counts 150 million customers. Chillr, a homegrown payments app was acquired by TrueCaller in a bid to diversify its digital payments offering. Indian tycoon Mukesh Ambani also has plans to float an app that provides multiple solutions under one umbrella.