Why is Kubernetes so hard to master? 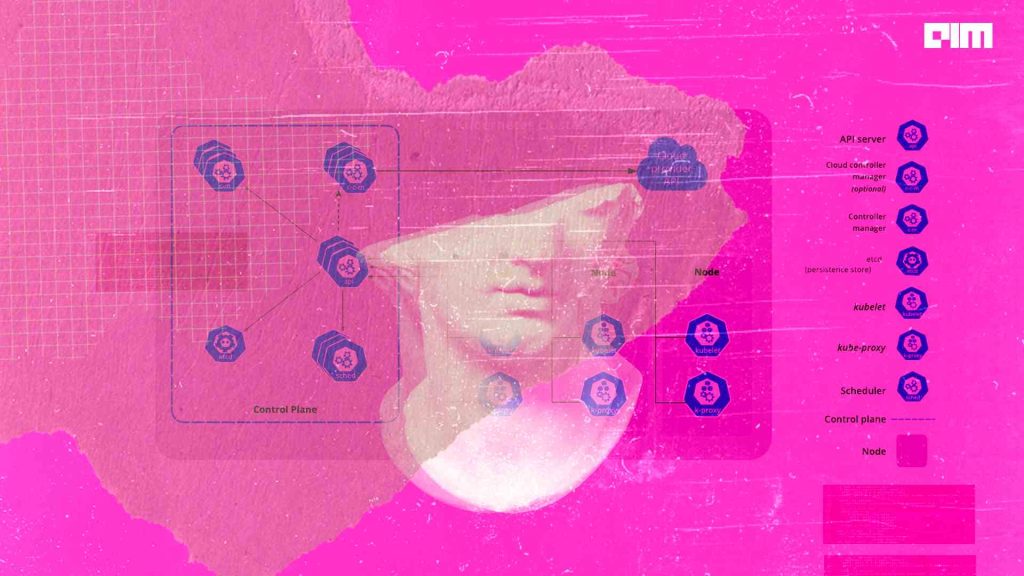 Containers have been a big part of Linux since the 1980s. But containerisation has become a thing after Docker burst into the scene with its wide range of formats and tools. In 2014, Google introduced Kubernetes, an open-source system to automate deployment, scaling, and management of containerised applications. The container management system can be deployed in the cloud, hybrid, in-house and multi-cloud scenarios.

The popularity of Kubernetes soared on the back of businesses’ massive migration to the cloud triggered by the pandemic. However, the extremely complex nature of developing and running distributed frameworks at scale remains a huge challenge. While Kubernetes has become a standard in deployment management, a developer from a traditional hosting background might find it hard to master the platform. We find out why.

The major challenges on Kubernetes revolve around the dynamic architecture of the platform. Containers keep getting created and destroyed based on the developers’ load and specifications. With many moving parts in terms of concepts, subsystems, processes, machines and code, Kubernetes is prone to mistakes. Plus, any change to the environment or mistake requires developers to refactor the code. Since moving parts lead to security concerns, developers need to ensure fault tolerance, rollback plans and deployment that supports continuous changes.

“Even though Kubernetes is a production-ready, mature platform, teams often underestimate the complexity in running highly available, secure applications on top of Kubernetes. It is incredibly easy to get a Kubernetes cluster up and an application running in it, but “up” and “production ready” are very different states,” said Cris Daniluk, CEO at Rhythmic Technologies Threat Stack.

The presence of various components like the API server, control manager, kubelet, kube-proxy, scheduler and control plane need to be present for a complete and working Kubernetes cluster.

According to Red Hat’s State of Kubernetes Security Report based on data from over 500 IT companies, security threats to containers are the major concern for 59% of the respondents. The containers and moving parts expand the attack surface, making it more prone to attacks. RedHat identified misconfigurations on the dashboard and vulnerability exploits as the main reasons behind Kubernetes’ security issues.

While Kubernetes ensures continuous deployment, container management can set you back if not deployed properly. Developers need to leverage additional tools for deployment, management, observability and architectural security. Additionally, developers must find the correct parameters to configure the environment for the best performance. It is important to ensure the resources are present and configure the platform to run across environments while mirroring production efficiently. Moreover, the developers will also need to configure and run a control plane software in a manner that they are connected. If the configuration is incorrect, it may lead to bad performance, downtime, and re-doing of the process. Developers also need to add Role-Based Authentication Controls and network policies to ensure their solutions support multiple applications in one cluster.

All said, Kubernetes is the chosen platform for big tech companies, thanks to its rich technology ecosystem with open-sourced frameworks. In addition, the platform is supported by all major cloud vendors like AWS, Microsoft Azure, and Google Kubernetes.