Why Is Kubernetes So Popular? 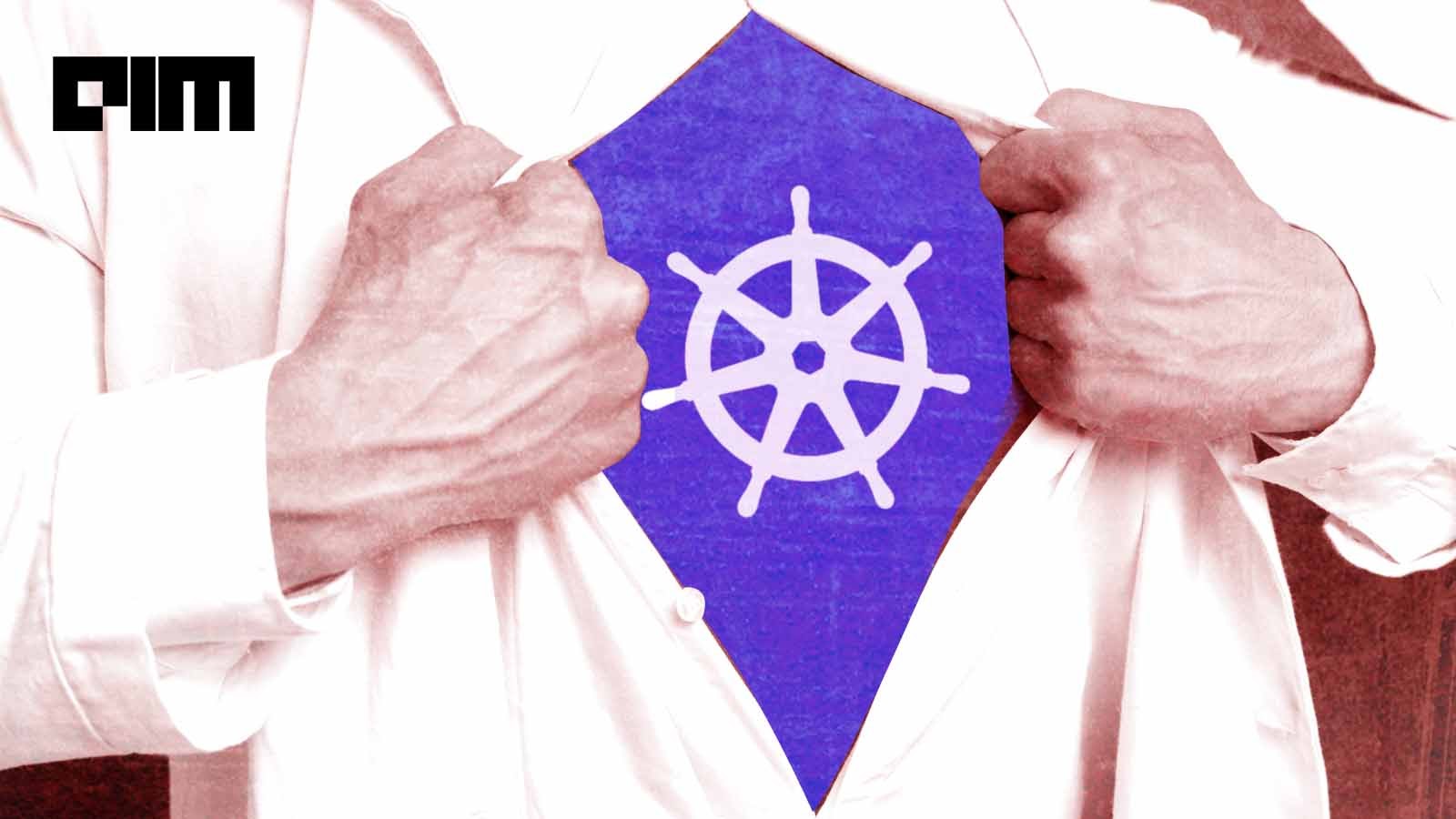 Kubernetes is an open-source system to automate the deployment, scaling, and management of containerized applications. This container management system’s popularity soared with the rise of businesses operating on cloud infrastructure and technology.

Let’s take a deep dive and see why Kubernetes is all the rage now.

A container is a software package comprising application code, runtime, system libraries, and other settings required to run an application. Containers have been a significant part of Linux since the 1980s. However, containerization has become a thing after Docker burst into the scene with its range of formats and tools for containers.

A RightScale report titled, State of the Cloud, said container adoption increased from 49 percent in 2018 to 57 percent in 2019. Many cloud providers, including Microsoft Azure, Google Cloud, and Amazon AWS, have also launched containers.

Containers run complex and critical enterprise applications, and the rise in their numbers have necessitated the need for a managing system.

Launched by Google and currently being maintained by the Cloud Native Computing Foundation (CNCF),  Kubernetes can be deployed in very different scenarios depending on the objectives:

Kubernetes has become the de-facto standard for container management system as it offers several advantages:

Popular Kubernetes use cases include:

Pokemon Go: Developed by Niantic Inc., the popular game saw over 500 million downloads with up to 20 million active users on a daily basis. Pokemon Go’s parent company was not prepared for this kind of traffic. The solution, at last, was found in the form of Google Container Engine powered by Kubernetes.

Airbnb: When Airbnb decided to transition from monolithic to a microservices architecture, the team needed to scale continuous delivery horizontally and make it available to 1,000 engineers of the company to add new services. Kubernetes helped Airbnb to support the engineers for concurrently configuring and deploying 250 critical services.

New York Times: Currently, most of the New York Times customer-facing applications are running on Kubernetes. The media company has transitioned from a ticket-based system for resource request to pushing updates independently.

Kubernetes is one of the largest open source communities, with 75,200 stars on GitHub and contributions from thousands of organizations: One of the reasons why it is rated higher than the competitors such as Docker Swarm and Apache Mesos.

The patronage of CNCF comes with unique perks. CNCF is part of the larger Linux Foundation, with Microsoft, Google, and AWS as its members. Further, the community around Kubernetes has also grown exponentially. RedHat, CoreOS, and Platform 9 have included Enterprise Kubernetes in their key offerings and invested heavily in this open-source project.

In the last few years, Kubernetes has had major releases every three months. New features allow developers to have more flexibility when running a variety of workloads.

With more enterprises adopting a hybrid cloud strategy, a few challenges have arisen, including what technologies to use, how to operate and manage resources, and application deployment.

Kubernetes is also ideal for hybrid cloud as

As per IBM, the core of the company’s cloud strategy is ‘understanding that customers need a unified and streamlined way to create modular application services, to transform and modernize legacy, and to manage all services, no matter where those workloads reside’. To accomplish that, all the services need to be catalogued, secured, and governed, which is only possible through a unified approach to cloud computing. This was possible only if the strategy was based on open source, making Kubernetes the best choice.

“So Kubernetes, in the end, is an orchestration layer. It takes away management complexity, it takes away the cost of doing operations in a large cluster of physical resources. I think the value for the CIO level is the following– Today on average 70 percent of your total cost and people are tied up in maintaining what you have, 30 percent is on new. That’s the rough rule of thumb. Technologies, like Kubernetes, have taken to where we wanted to go, can flip that to 30%-70%, meaning you need to spend only 30 percent maintaining what you have, and you could, then, go spend 70% on doing innovation, which is going to make your end-client happier, and your business happier, said IBM CEO Arvind Krishna in an interview.

Kubernetes’ popularity is on the rise with use cases in mission-critical sectors such as finance, edtech, and traditional enterprise IT. However, Kubernetes face a few challenges. The extremely complex nature of developing and running distributed frameworks at scale is one of its main challenges. Despite this, experts believe Kubernetes will become a ‘universal control plane’ to manage containers, virtual machines, and other modern applications.