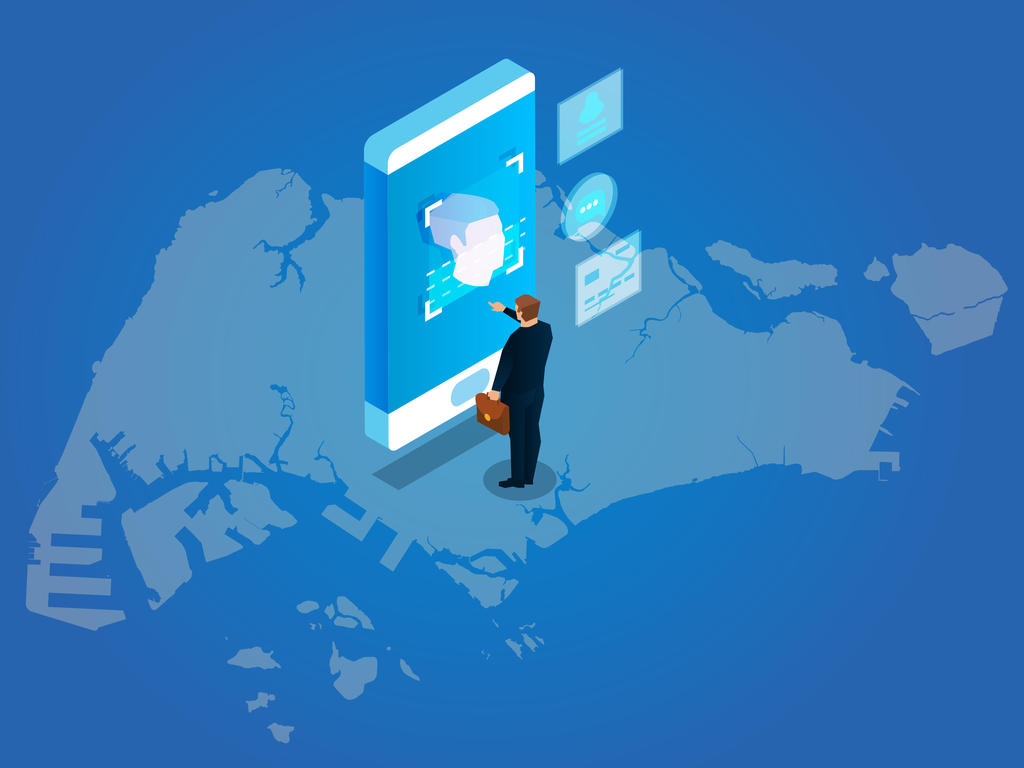 With Singapore becoming a hub for AI and analytics, it is only natural that the island nation is looking to move up a notch by introducing standards for 40 “nascent” technologies including drones, additive manufacturing, and video analytics. Singapore Standards Council (SSC) announced on 15 July about the move to introduce standards to earn the trust of businesses and partners and improve its position in the world as a trusted hub for emerging technologies.

Standards enable countries to become a knowledge-based economy, gain leadership in areas of technologies, remove barriers for innovation and become a trusted partner for businesses that look for a standardized environment before investing. For countries looking for broad deployment of emerging technologies, standardization plays a pivotal role in enabling new businesses to grow and paving the way for interoperable solutions.

An Enterprise Singapore and SSC press release noted, “The adoption of standards has enabled Singapore companies to uplift their capabilities in terms of improving productivity, facilitating innovation and meeting international benchmarks for practices, systems and performance. This, in turn, helped Singapore earn the trust of businesses and partners around the world and enhanced its position as a trusted hub for businesses”.

According to a prominent news outlet, over 40 new standards would be developed from April 2019 to March 2020 and over 900 organisations are expected to adopt them.

Over the last five years, Singapore with plans to become a Smart Nation has also witnessed a flurry of activity in the form of large venture investments, thriving AI startup ecosystem and a bunch of progressive government programmes. Singapore’s attempts to shape standards around 40+ emerging technologies is in line with the country’s ambition to gain technological supremacy in AI,  autonomous vehicles, drones among others.

But standards also require compliance with other bodies such as the International Standards Organisation. According to SSC Chairman Robert Chew, the next step involves participating in international bodies for compliance. Up next, the SSC would also identifying new initiatives like the Smart Nation and Industry Transformation Maps that can benefit from new standards.

Is Singapore Trying To Rival China In AI Leadership?

Standardisation is part of the toolkit to up the AI leadership and pushes forward with tech-nationalist ambitions. AI has taken on a nationalist fervour in China. In the past, the Chinese Government, in a bid to entrench its AI supremacy pushed for Chinese standards to rival international standards. Case in point, there was WAPI, officially supported by Chinese state Government which didn’t pan out as envisioned.

However, post the Huawei debacle China is gaining greater prominence in influencing international technology standards, especially in the area of 5G which will be a game-changer for autonomous tech, VR, AR, Smart City initiatives and other applications.  In fact, there’s a wave of domestic standardization to help compete in the trade wars with the US and reduce dependency on other markets.

While Singapore lacks the geographical heft of China, its infrastructural superiority, talent resources, thriving digital ecosystem, economic factors and emphasis on mission-centric and human-centric AI make it well-positioned for a lead position in the Asian AI race. In addition to that, the country has been experiencing the fastest growth in digital technologies.  According to AliBusiness, Asia is the next innovation hub after the US thanks to a strong growth rate. Government support has played a pivotal role in pushing AI adoption. For example, Singapore’s National Research Foundation (NRF) pledged $110 million to boost the country’s AI capabilities. This is coupled with a frenetic venture capital activity.  Going forward, the Government’s initiative will make it an AI powerhouse.

From Smart Nation To AI Leader, Singapore Is On A Fast Track To Success