Why Is There A Dearth Of Women In Data Science

Women are discouraged from continuing their careers in data science and AI because of the gender pay gap, poor career growth for women, male-dominated office culture, lack of access to mentors, and gender bias in recruiting. 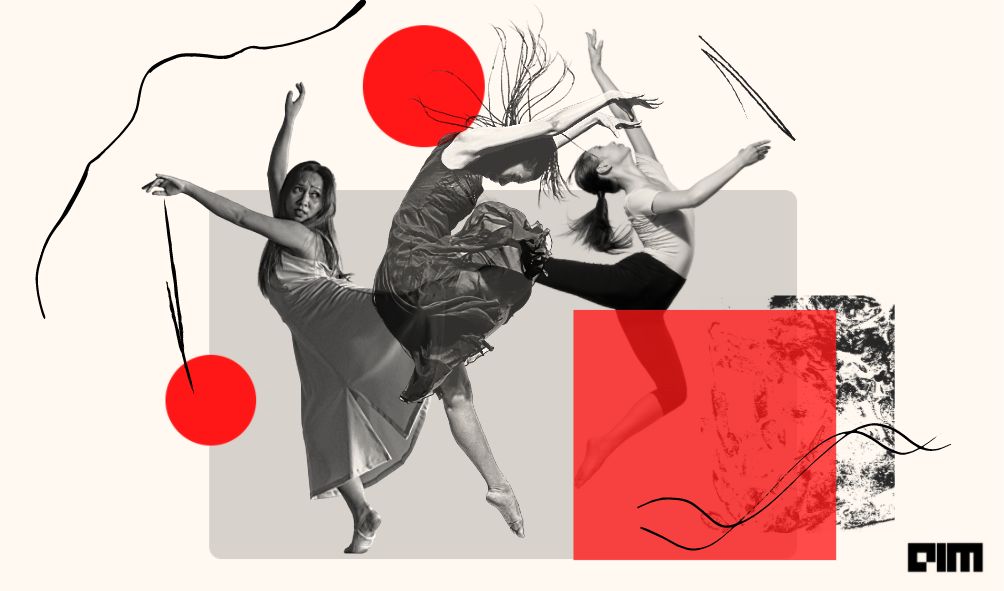 Data Science in the present times is considered as one of the lucrative fields for young professionals with immense scope for growth. Everybody interacts with technology to some extent now. Hence, data scientists are in hot demand as they can equip the firms to plan better and effectively. However, if we look deep into the field, there lies a problem — the lack of gender diversity.

With more than 660 million women, India bags the first position when it comes to the number of female graduates in science, technology, engineering, and maths (STEM). Women make up as much as 40% of Indians who graduate with STEM degrees. But the same country ranks 19th when it comes to their employment, thereby raising a red alert for the system, administration, and society as a whole.

What pulls them back

While women account for roughly 55 percent of university graduates on average across countries, only two-thirds of this valuable talent pool pursue a career in a STEM-related sector like engineering, software development, or analytics, and even fewer pursue a career in data science. Women make up only approximately 15% to 22% of all data science professionals, according to various surveys from WEF, Global Gender Gap Report and BCG research.

Talking about the initial hurdle, Mathangi Sri, VP of Data Science at Gojek, said: “The value of STEM education for girls is not emphasised in society as a whole. We still have stereotypes that place fine art in the hands of girls and STEM topics in the hands of boys. Girls should be encouraged to try new things, let them experiment more, and let them often fail in school. In the family and outside, we must actively work to break prejudices.”

She further added, “Some of the biases are inherent that possibly creep in during career promotions and even interviews. Furthermore, it is not uncommon to see outspoken and assertive people progressing more quickly than those who are not. Many women possibly fall in the latter category.”

Several other reasons can be cited for this great imbalance in the data science domains.

Firstly, the stamp of perfection provided to the female section of our society tempts us to keep them away from making mistakes, while the only way to learn and stay sound in the field of data science is by making mistakes.

Secondly, the tech industry, accept it or not, is male-dominated, which often results in fewer role models for women to look up to.

Thirdly, interestingly, the perception among women from the STEM field is not that positive. Candidates believe the subject is more theoretical and abstract, with a concentration on manipulating code and data with little impact and, by extension, little purpose. Moreover, the feeling of cut-throat competition and a “nerdy” work culture among female aspirants holds them back from even entering.

The high turnover rates of women in data science and AI fields can also be traced to the existence of bullying, sexism, and sexual harassment at the workplace. Women are also discouraged from continuing their careers in data science and AI because of the gender pay gap, poor career growth for women, male-dominated office culture, lack of access to mentors, and gender bias in recruiting. Additionally, in the tech industry, attrition is a huge issue. Many women in tech companies leave their jobs in the middle of their careers (10-20 years). A large part of them either drop out or go on to work in other fields, as per industry research.

The effectiveness of evidence-based policymaking is harmed when it is based on skewed data. The fact that most data scientists—those who gather, organise, analyse, and make decisions—are men, is a possible source of bias in many datasets. Hence, apart from working on the current challenges, to overcome the shortfall of female data scientists, governments should first ensure that girls have the basic literacy and numeracy abilities required to connect with digital technologies. A policy approach that focuses solely on improving skills associated with the top tiers of the pyramid is unlikely to broaden digital economy participation. In reality, it may exacerbate existing inequities, further marginalising women and girls.