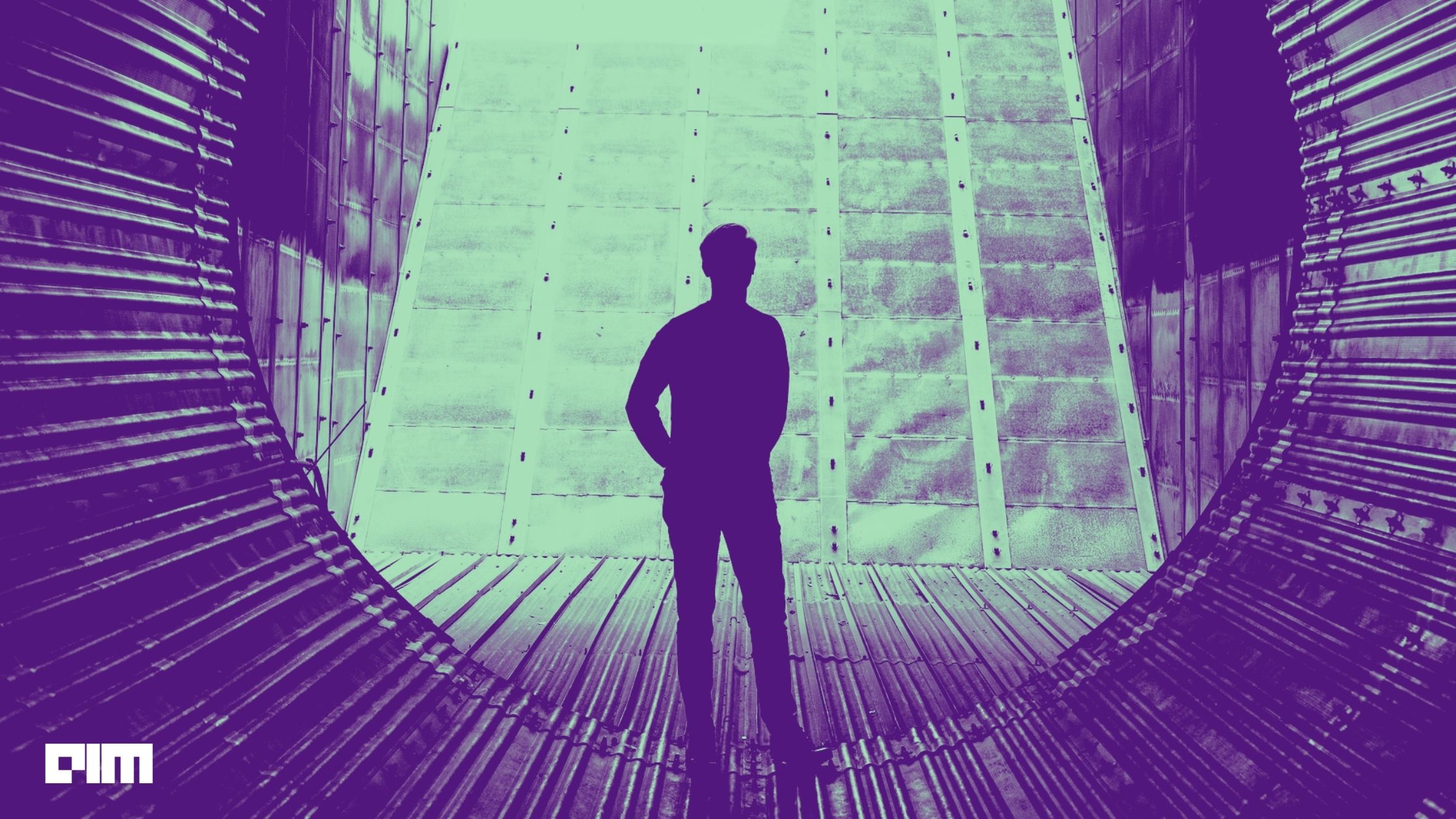 “There should be ‘no space’ between common man and space technology”

In September 2021, two space-based startups, Agnikul and Skyroot, signed a Memorandum of Understanding (MoUs) with the Indian Space Research Organisation (ISRO). Hyderabad-based Skyroot and Chennai-based Agnikul have entered into Framework MoU for access to ISRO facilities and expertise in developing and testing Space Launch Vehicle subsystems and systems.

Both the government and the ISRO have made their intentions clear. Back in October 2020, the Department of Space released the draft for a new ‘Spacecom Policy’ to allow and promote private participation in the field of space-based secured communication. Furthermore, in September 2021, ISRO released Chandrayaan-2 data on the completion of two years of operation of the orbiter. The aim is to engage academia, students and other stakeholders with the scientific community and analyse data for future developments.

The space industry has the ability to foster a thriving ecosystem of entrepreneurs and private businesses. The space sector is emulating the success witnessed in the IT sector today by becoming a major contributor to India’s economic growth story. Let’s ponder upon the chance at hand and look at why the time is ripe for the startups in India to enter the space sector.

The current valuation of the global space economy stands at about USD 360 billion. However, despite being one among a few spacefaring nations globally with missions like Chandrayaan, Mangalyaan, and currently the Gaganyaan, India accounts for only about 2% of the space economy — too low.

Having a close look over the last two decades, it is easy to note that the private sector has played an increasingly important role when it comes to other spacefaring countries within the global space economy. Companies like SpaceX, Virgin Galactic, Blue Origin and Arianespace have revolutionised the space sector by reducing costs and turnaround time with innovation and advanced technology. In India, however, players within the private space industry have been limited to being vendors or suppliers to the government’s space program. But, we do have the talent and capacity to turn things in our favour. It’s an opportunity for private entities to establish themselves as independent players and unlock the potential of space.

Several steps have been initiated towards opening the space sector for private entities in a phased manner. In the 2019 budget, the government announced the setting up of New Space India Limited (NSIL) with a mandate to mass-produce and manufacture small satellite launch vehicles (SSLVs) and polar satellite launch vehicles (PSLVs) in partnership with the private sector through technology transfer. In addition, the Union Cabinet in 2020 approved the creation of the Indian National Space Promotion and Authorisation Centre (IN-SPACe) to act as a single-window, independent nodal agency between ISRO and private entities to utilise India’s space resources efficiently.

In order to have a future-ready talent base for the space sector, NITI Aayog’s Atal Innovation Mission, in collaboration with ISRO and CBSE, has recently launched ATL Space Challenge 2021, open for all school going students across the country. This aims to ensure that students in grades 6 to 12 have access to an open platform where they can develop and empower themselves to address problems related to digital age space technology. The initiative is in alignment with ISRO’s efforts towards encouraging young students to pursue a career in STEM.

ISRO, in the report titled ‘Unlocking The Space Sector’, has mentioned that an exercise has been initiated to create business-friendly policy frameworks in areas like satellite communication, remote sensing, and launch policies. As part of the reforms, ISRO needs to identify and announce future opportunities in selected missions for the private sector. Additionally, “A new Indian Space Association has been created to function as the advisory and advocacy group for the Space industry,” as per ISRO.

Several Indian startups have started their operations. More than 40 proposals from startups, MSMEs and industries have already been received for future consideration by IN-SPACe, illustrating the overwhelming response to the system. Some of the startups include:

The space sector can play a vital role in realising the dream of ‘Aatmanirbhar Bharat’ and fully the potential of India’s youth and entrepreneurs. Both government and private entities need to work in tandem, and an effective long-term stable policy will be fruitful in the longer run.

How Would A Zombie Outbreak Look Like? Someone Just Created A Simulation Using Julia

ISRO Releases Chandrayaan-2 Data, Here’s How To Access It For Analysis