Why Maths Is Getting Increasingly Important For Business Analyst Roles 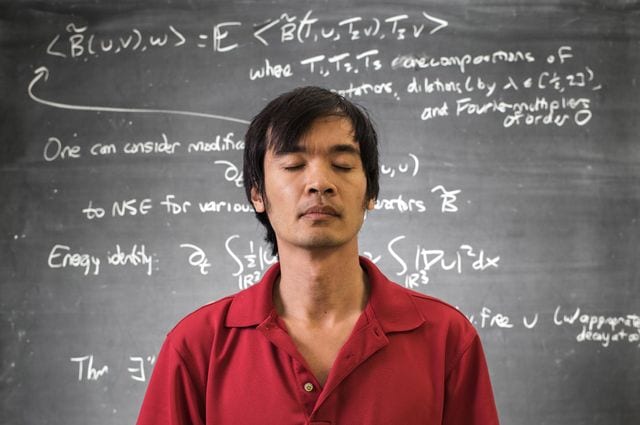 It is often said that good analytical decision-making has got very little to do with maths but a recent article in Towards Data Science pointed out that in the midst of the hype around data-driven decision making — the basics were somehow getting lost. The boom in data science requires an increase in executive statistics and maths skill.

While it is true that there is no better time to be in analytics than right now, business analysts should fulfil the basic requirements. Some of the fundamental concepts expected from a business analyst are correlation, causation and how to statistically test hypothesis. So, how well do business analysts know maths? Given that the primary language for business analysts is numbers, more attention should be paid to maths — the building block for their career. In terms of maths proficiency, business analysts are expected to have basic prerequisites in understanding how to manipulate basic algebraic expressions and the ability to solve equations. This also requires getting an understanding of how to graph different types of functions.

Tech entrepreneur Scott Brinker says that analytics teams are mushrooming everywhere across enterprises — from marketing analytics, HR analytics, predictive analytics to web analytics — and collectively they combine to form enterprise analytics. The rise of data and analytics skills has changed the way businesses function and every data savvy user is being equipped with self-service tools. However, their efficiency in getting into the depth of the model or understanding the logic behind the numbers thrown up is still questionable.

Of late, there has been a spate in the articles about how one can break into the field without the knowledge of heavy maths. This may be partially true, but for a strong foundation, persons without a maths background should identify areas that require beefing up such as linear algebra, calculus, probability, statistics, discrete mathematics, regression and optimisation, among others.

Keith McNulty, a well-known psychometrician and global director of People Analytics and Measurement at McKinsey, says that there are a few must-have basic concepts every analyst should know. For example, what does correlation mean and how to measure correlation coefficients for different types of data:

Why Maths Is Crucial

According to a recent report, there is an acute shortage of persons with a science, technology, engineering and maths (STEM) background in India. The talent gap has risen from 6 percent in 2014 to 12 percent in 2018. As the demand for STEM occupations grows outside the traditional industries like IT and financial services to healthcare, marketing and other domains, there is an acute mismatch in talent.

According to Indeed’s survey findings, India produces the highest number of graduates with 78 million fresh graduates in 2016 alone, out of which 2.6 million took STEM courses. Despite the numbers, India faces a talent mismatch as the curriculum is not aligned with industry needs. Reports also suggest that job seekers, mostly fresh graduates, show a higher inclination for STEM jobs. In addition to this, findings from a recent Harvard study indicates that maths would be the most in-demand skill for the future workforce, which means that job roles will heavily weigh towards positions that require maths and logic proficiency.

Karl Kempf, chief mathematician at Intel and an Intel Fellow had once famously remarked, “If you want to be good about analytical decision-making, it’s not about the maths.” However, the famous mathematician, better known for money-saving attributes, believes that improving predictive models is of no use since forecasting is the “hardest problem in maths”.

Neither young candidates, nor working professionals can excel in analytics without having the required background in calculus and statistics. Hiring experts cite that a lack of coding experience can be bridged with training programs, but maths and logic are required to go behind the numbers. Hence, business analysts are expected to level up on key prerequisites such as probability, permutations and combinations, statistics — all of which are required to understand basic distribution, hypothesis testing, regressions, among others.